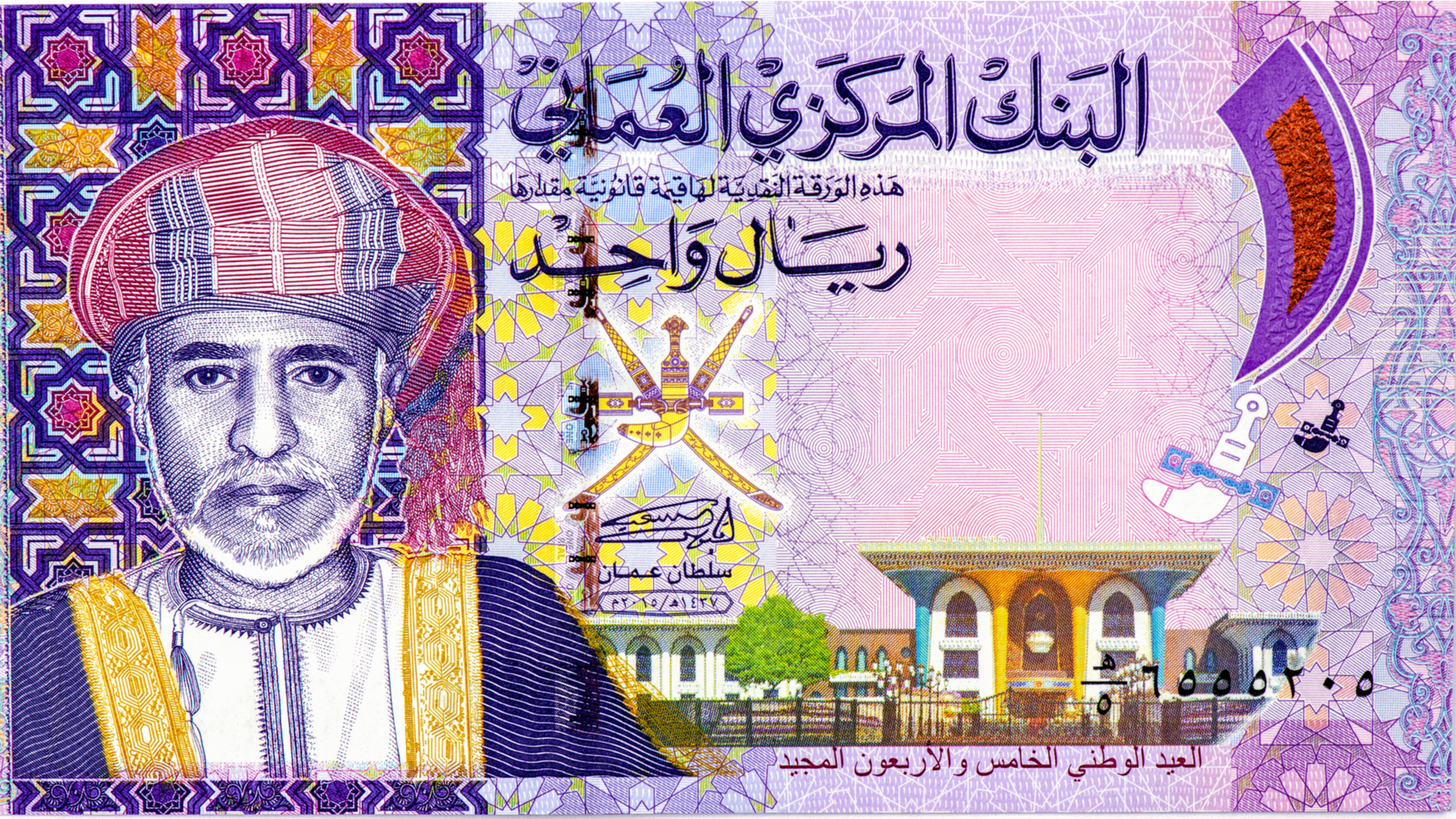 Qaboos, the longest-reigning leader of the modern Arab world, has died at the age of 79.

AFP reports that the sultan, who ruled the Middle Eastern country since 1970, had been ill for some time and had been believed to be suffering from colon cancer.

Banknote News reports that Qaboos’ image and signature has appeared on all notes since 1976, “so new notes will likely appear after a successor is named.”

According to reports, Qaboos’ successor is Haitham bin Tariq.