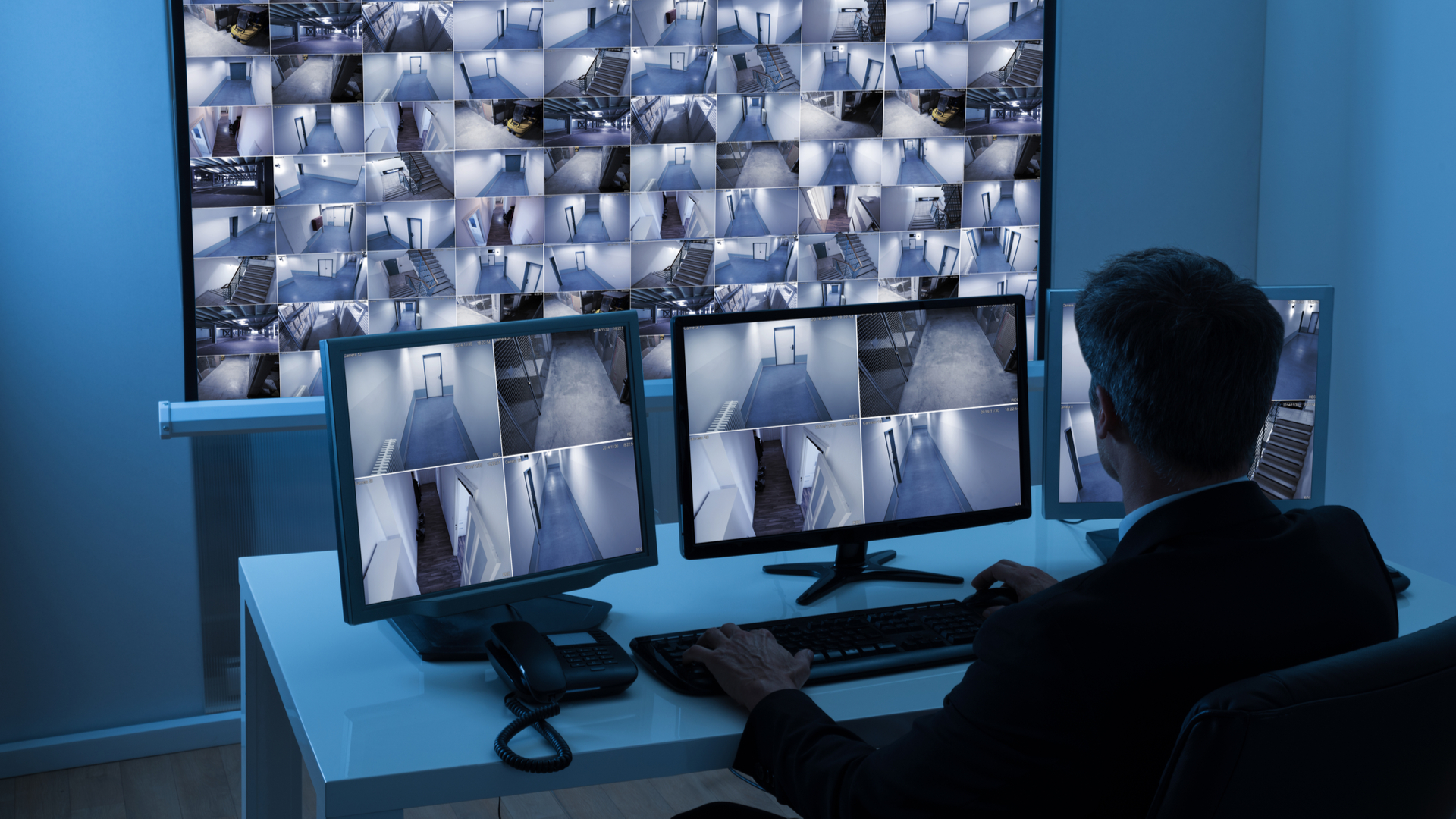 Portland, Oregon, has banned the use of facial recognition technology by local government – including the police – and businesses such as retail stores, restaurants and hotels.

Reuters reports it is the first-ever ban in the United States on private entities from using facial recognition technology in public places in the city.

According to CNN, Portland joins a growing number of cities in the country – such as San Francisco and Boston – that have banned city use of the surveillance technology. But Portland’s decision to prevent both local government and businesses from using the technology, is the most extensive ban yet.

Facial recognition technology has won over businesses and police in the last few years, but critics say it invades people’s privacy and exacerbates racial and gender biases.

Reuters reports Ted Wheeler, Mayor of Portland, expressed concern that the technology would be used to monitor protests, which the city has seen since the death of George Floyd in Minneapolis, Minnesota, earlier this year.

“Technology exists to make our lives easier, not for public and private entities to use as a weapon against the very citizens they serve and accommodate,” he said.

According to the news agency, the American Civil Liberties Union said it hoped the passage of the legislation in Portland would spur efforts to ban the use of such surveillance technology across the state of Oregon.

The union added that the prohibiting of the technology “is necessary and prudent to protect the interests, privacy, and safety of individuals and our communities.”