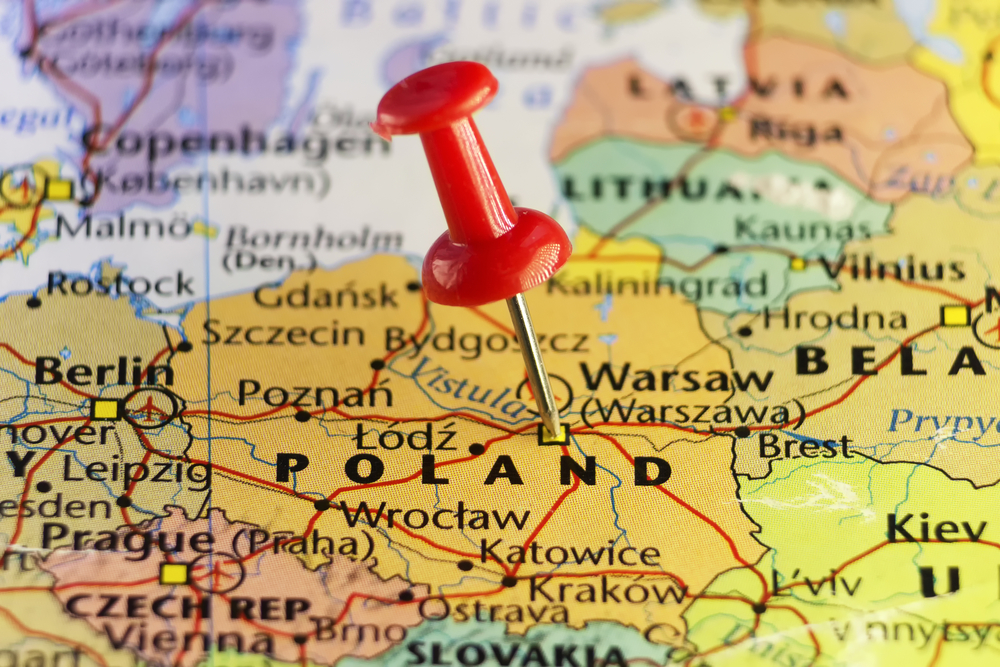 The state of emergency in Poland due to COVID-19 has led the country to extend visas for foreigners with work permits, national visas, or a temporary residence permit.

Jakub Dudziak, Secretary of Management on Affairs of Foreigners, said the extension is valid for 30 days after the state of emergency comes to an end.

Schengen Visa Info reports the deadline for other visa services will also be extended.

Foreigners will be able to file applications for the legalisation of their stay, as well as to extend the validity of their work permits for seasonal workers.

According to the Office for Foreigners, internationals in Poland can confirm the extension of their legal stay by the visa stamp on their passport or getting a new card permit.

“Based on this extended stay, a foreigner will not be able to travel on the territory of the other member states of the Schengen area. But, the alien will be able to further realise the purpose of their stay in Poland, for example, the execution of the work”, its statement said.

Foreigners stranded in Poland will also be able to leave the country, in cases of emergency, without any penalty.

Poland’s government decided to extend its internal border controls, set to expire on 24 March, until 13 April.