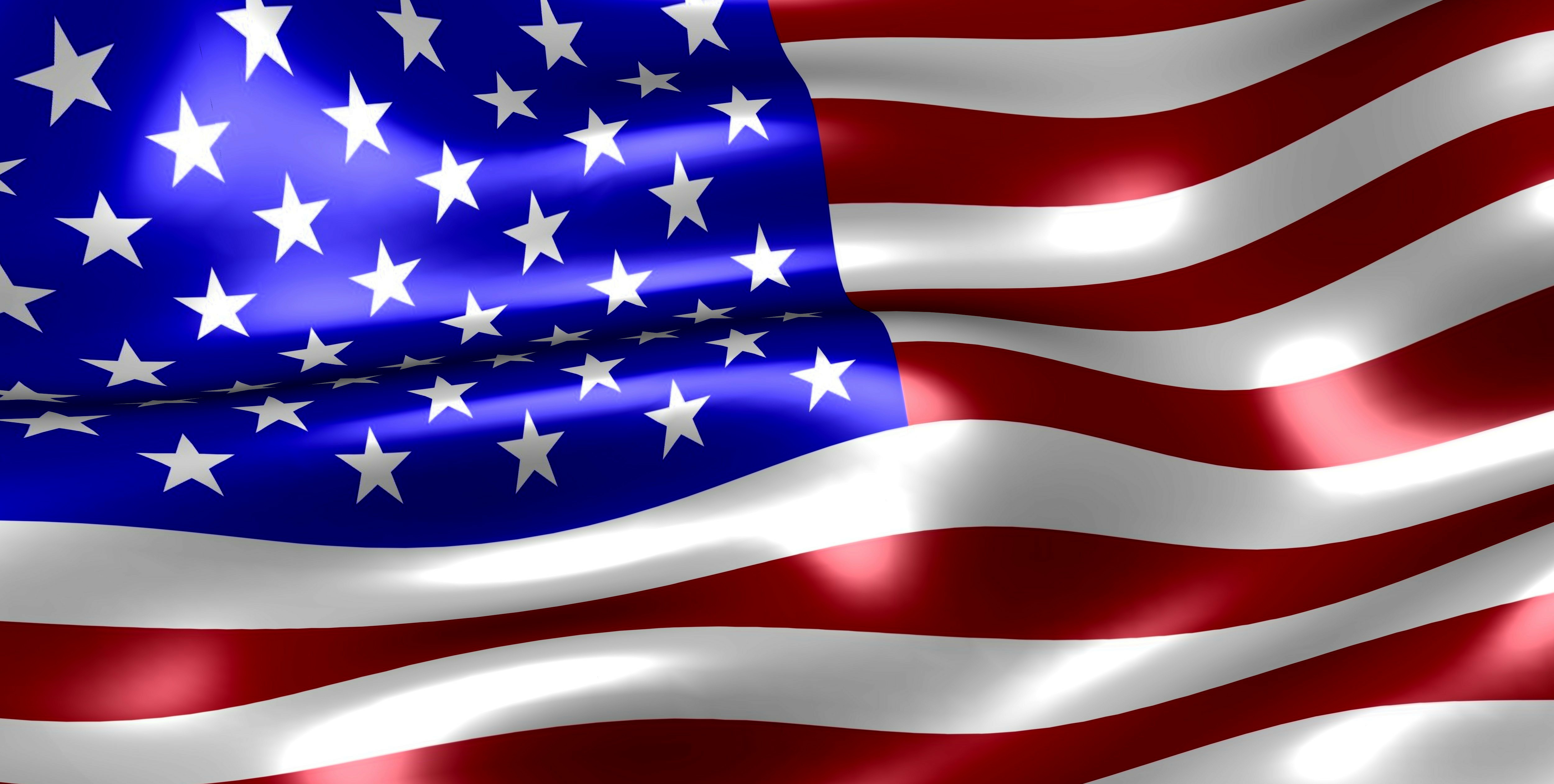 Poles can now spend up to 90 days in the US without a visa.

According to reports, Poland is the last Schengen country to qualify for the visa waiver programme. The country is also the first new entrant to the scheme in five years.

Al Jazeera reports that in the past two decades, speculation about when the Central European country would join the scheme had become something of a national pastime.

Back in 1991, Poland abolished visa requirements for Americans. When, a decade later, the US had still not reciprocated, Polish politicians began to lobby the White House.

To qualify for the USA waiver, the rate at which a country’s citizens are refused a US visa, must drop below 3% of applications. In 2006, Poland’s was still reportedly well over 25%.

Yet many felt that Poland’s support for the war in Iraq, had earned the the country the right to be treated the same as the USA’s other European allies.

“It influences our political decisions, such as participating in the wars in Iraq and Afghanistan. We back the US in the United Nations.”

The EU Commission repeatedly applied pressure on the USA for being the only country on the EU’s visa-free list which does not grant visa-free travel to all EU citizens. Yet the US remained unmoved, unlike Canada, which waived visas for all citizens of the EU in 2008.