Keesing Platform
Home General Poland may have to leave EU 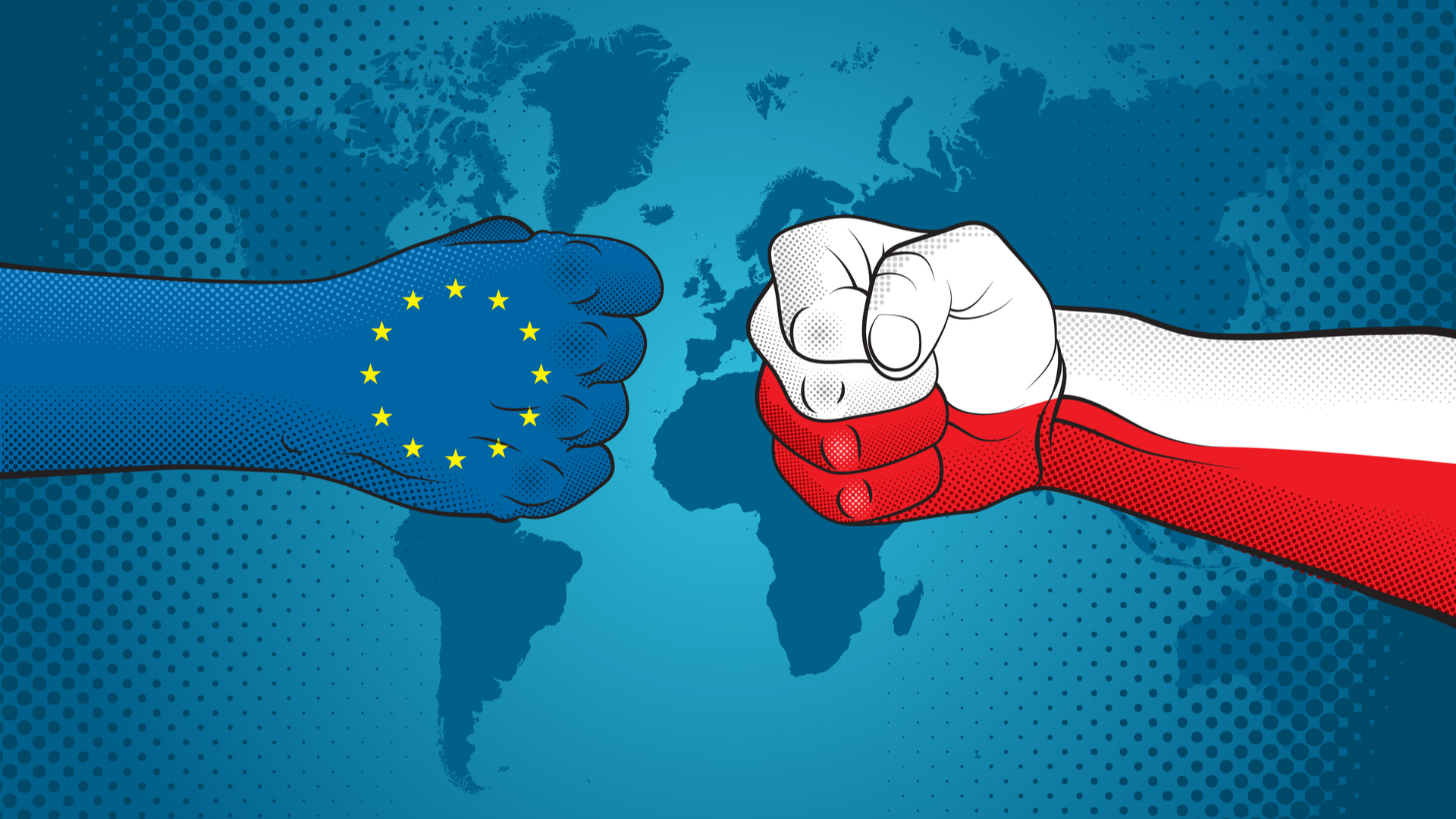 Poland’s Supreme Court has warned that the country could have to leave the EU over its judicial reform proposals.

BBC reports that the proposals would allow judges to be dismissed if they questioned the government’s legal reforms.

According to the broadcaster, judges say the proposals threaten the primacy of EU law and could be an attempt to muzzle the judiciary.

Poland has reportedly already been referred to the European Court of Justice regarding rules for judges.

BBC explains that under the proposals put forward by the government, judges can be punished for engaging in “political activity”.

Any judge that questioned the legitimacy of judges nominated by the National Council of the Judiciary could be handed a fine or in some cases dismissed.

The ruling Law and Justice party claims changes to the law are needed to tackle corruption and overhaul the judicial system, which it says is still “haunted by the communist era.”

The EU, however, has accused the party of politicising the judiciary since it came to power in 2015.

The Supreme Court said the party was undermining the principle of the primacy of EU law over national law. It said in a statement: “Contradictions between Polish and EU law…. will in all likelihood lead to an intervention by EU institutions regarding an infringement of EU treaties, and in the longer run [will lead to] the need to leave the European Union.”