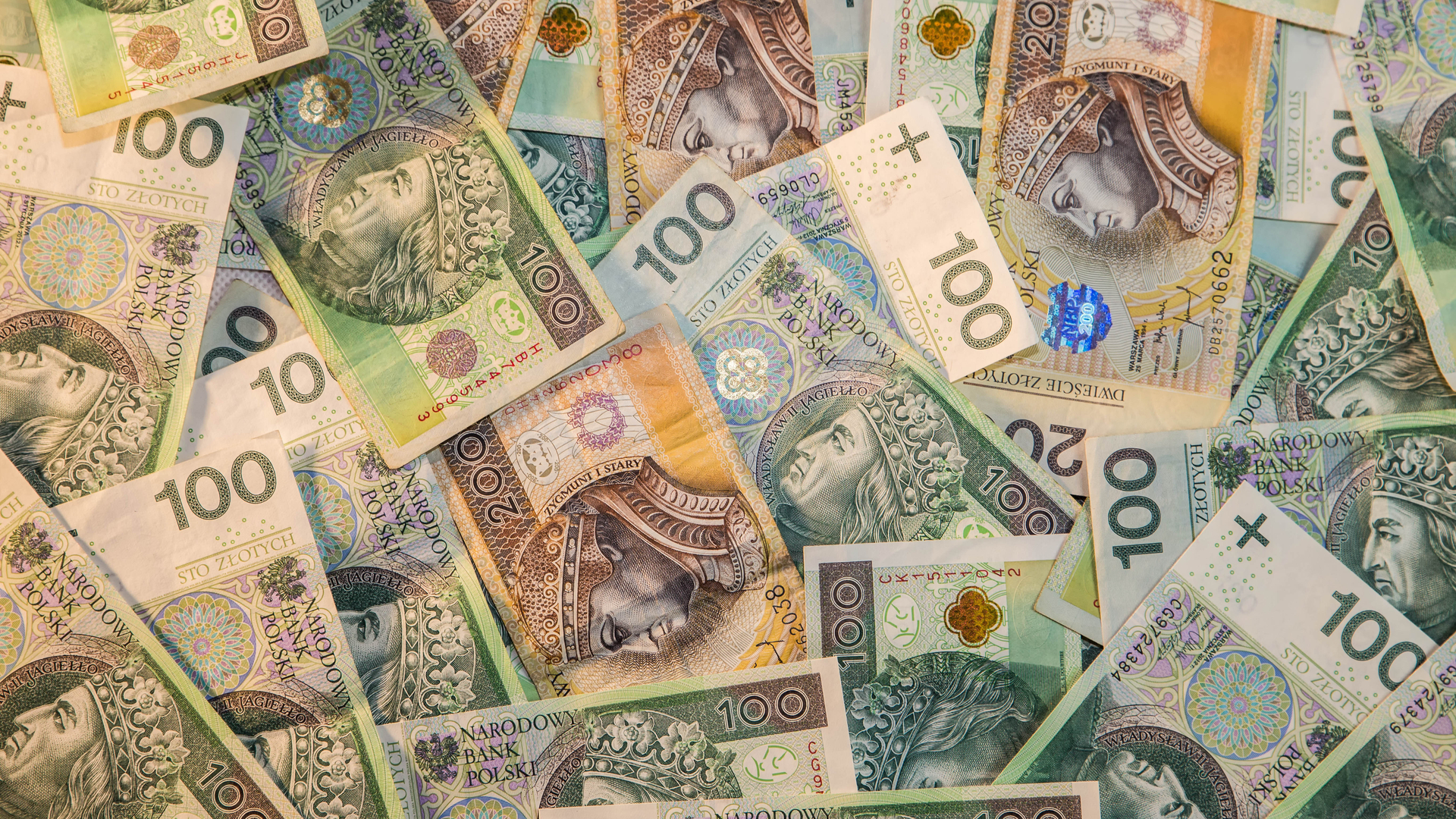 The National Bank of Poland has released a new collectors’ edition of the PLN 20 banknote to commemorate the 1920 Battle of Warsaw.

The First News reports 13 – 25 August marks the 100th anniversary of the battle between the army of the Second Polish Republic and the Red Army.

Many historians consider the Polish-Soviet war, and especially the Battle of Warsaw, to be a key moment in European history.

The banknote was designed by Justyna Kopecka in a vertical layout.

The front features a silhouette of Marshal Józef Piłsudski, a key commander of the battle, in a pose taken from Kazimierz Mańkowski’s painting The Year 1920.

The banknote’s back depicts the battle itself, based on Jerzy Kossak’s painting Miracle of the Vistula.

According to The First News, 60,000 anniversary banknotes will be produced, and are equipped with all the latest security measures.

The banknotes will be put into circulation today. 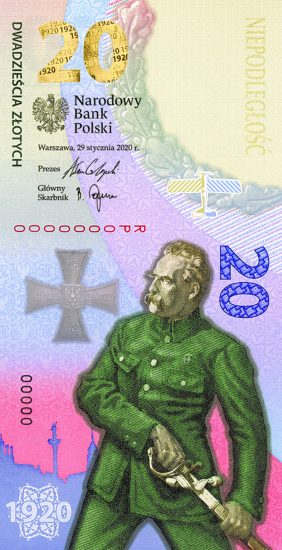 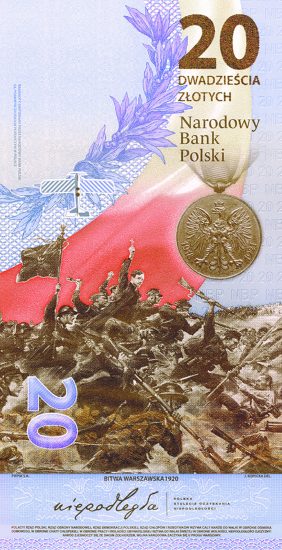