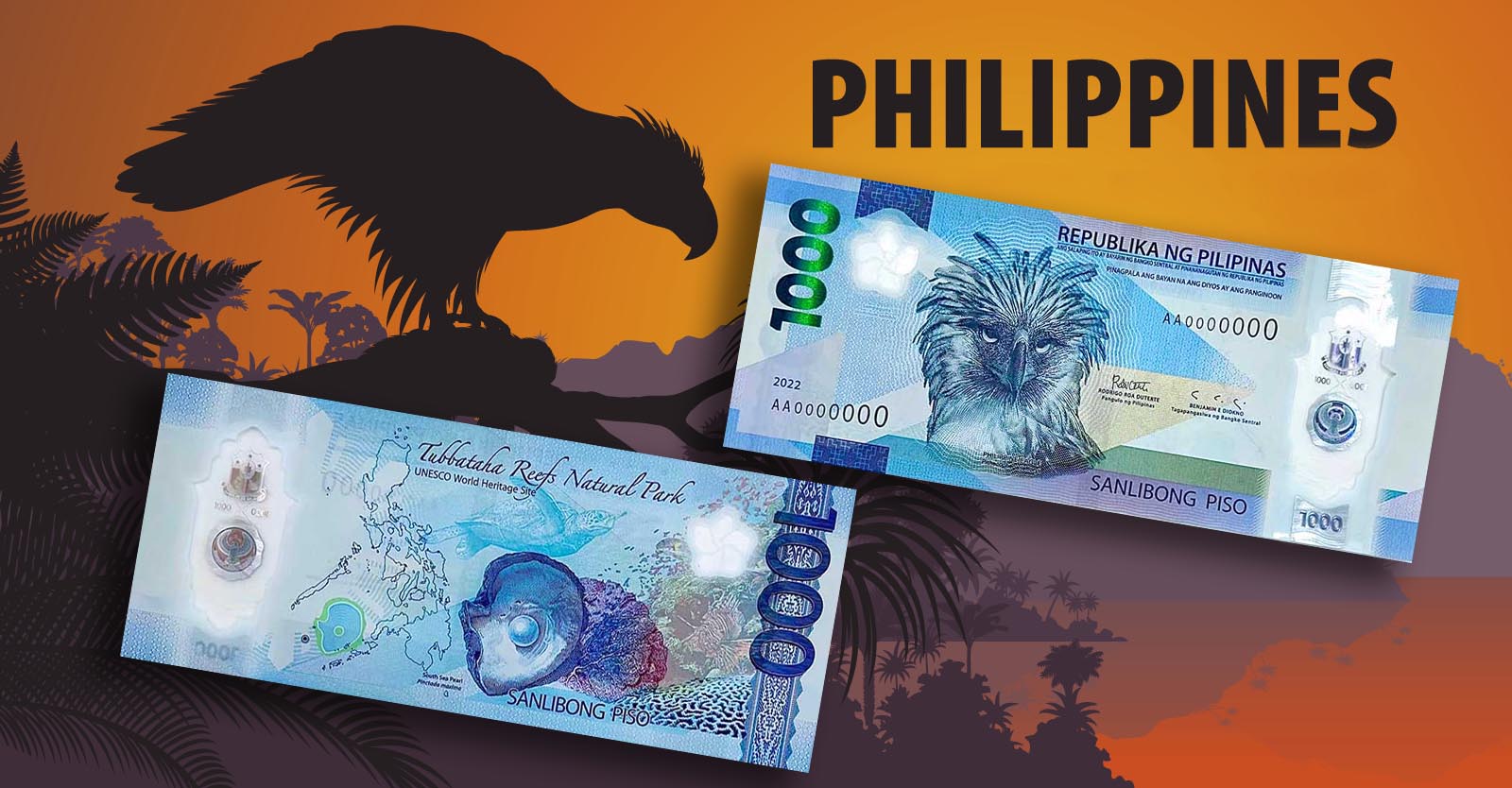 The Central Bank of the Philippines will soon put into circulation a new 1,000-piso banknote made of polymer. The bank describes the new 1,000-piso polymer bill as “smarter, cleaner, and stronger than the current paper banknote.” The bank outlines the benefits of the polymer substrate as follows:

The bank will begin releasing the new note in phases, starting on 18 April 2022.

Media outlets that attended the official unveiling of the new banknote were struck by the fact that the new note features a Philippine eagle in place of the three Filipino World War II heroes whose images appear on the corresponding paper banknote. The switch from war heroes to the national eagle drew mixed reactions from social media users.

Front and back sides: 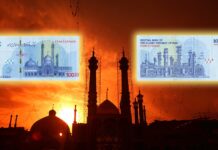 A Preview of Japan’s New Banknote Series, Coming in 2024