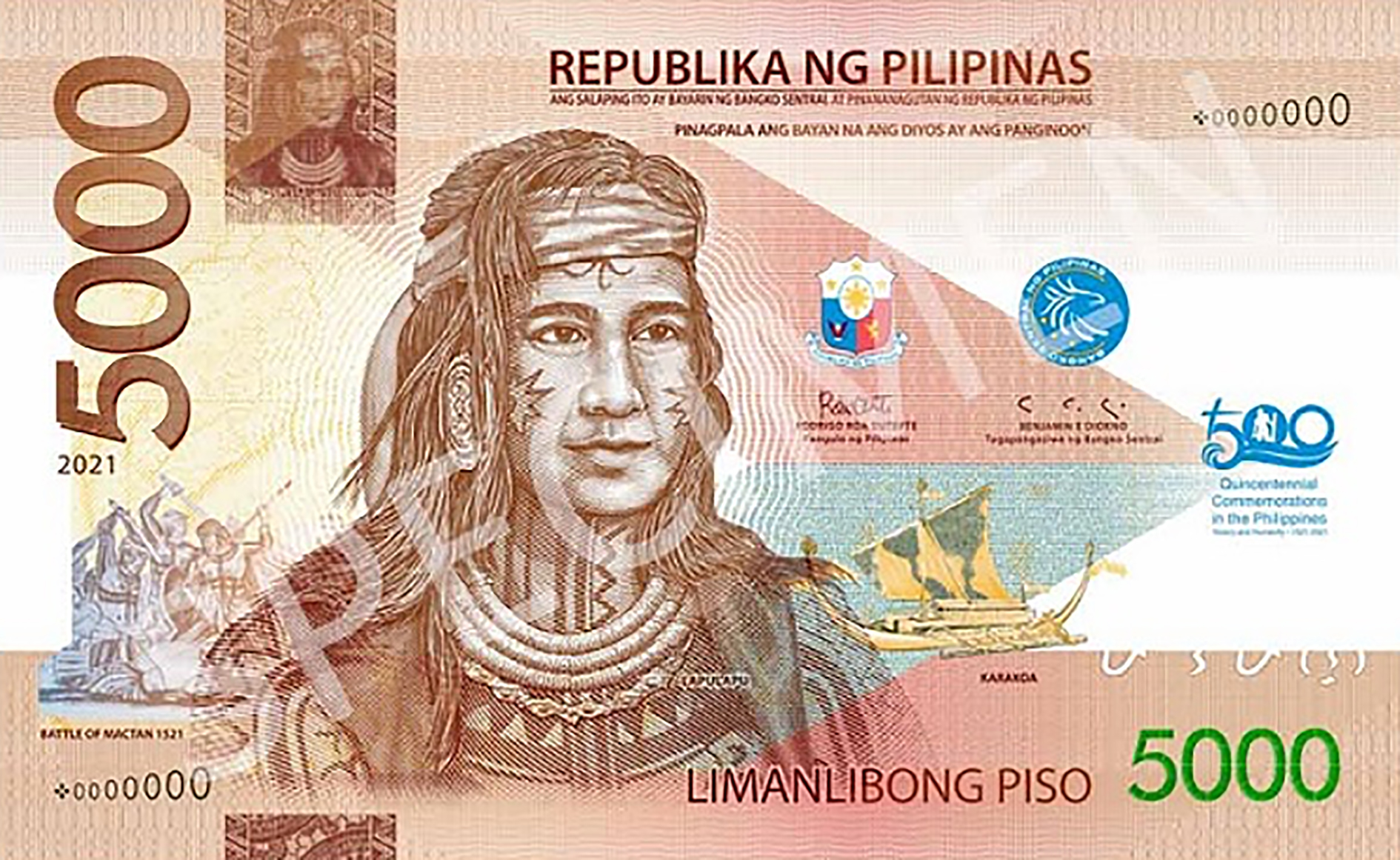 This commemorative note was launched in honor of the 500th  anniversary of Lapu-Lapu’s victory in the Battle of Mactan.

Lapu-Lapu is a Filipoino hero who vanquished Portuguese conquistador Ferdinand Magellan and his army in their attempt to colonize Mactan Island.

The new banknote will be the second highest currency denomination ever issued by the central bank, after the limited edition P100,000 bill made for the Philippines centennial year in 1998.

The P5,000 banknote is not for circulation and will only be available for purchase by the public, but it will be a legal tender. 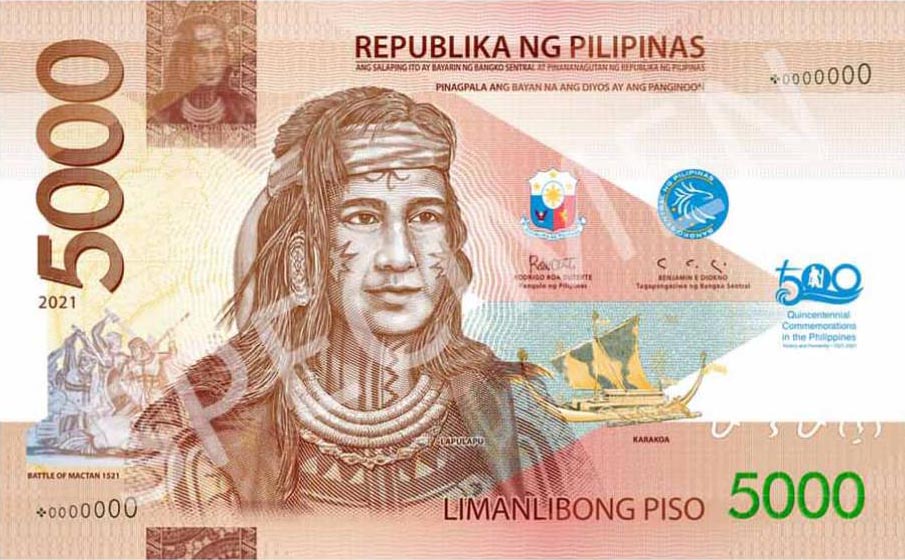 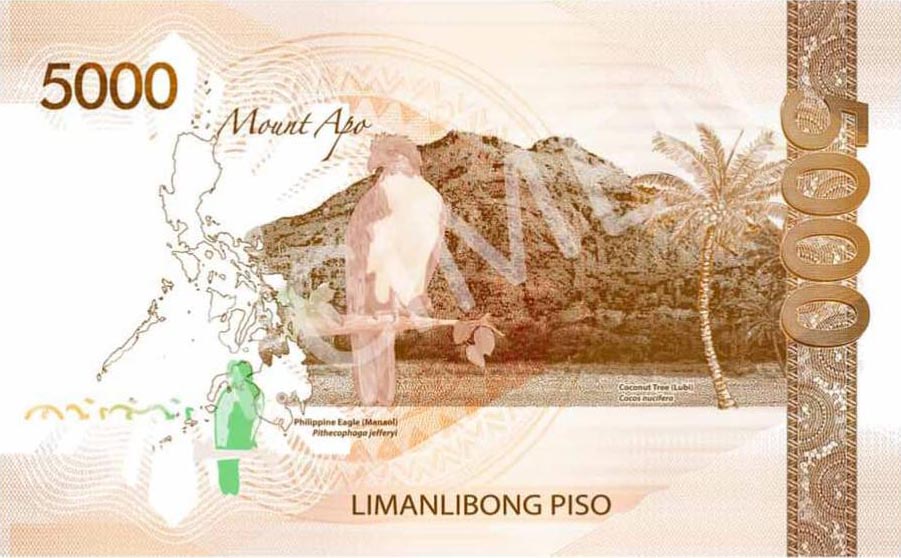 The BSP will issue a separate advisory in March 2021 for the guidelines on the purchase of the commemorative banknote.