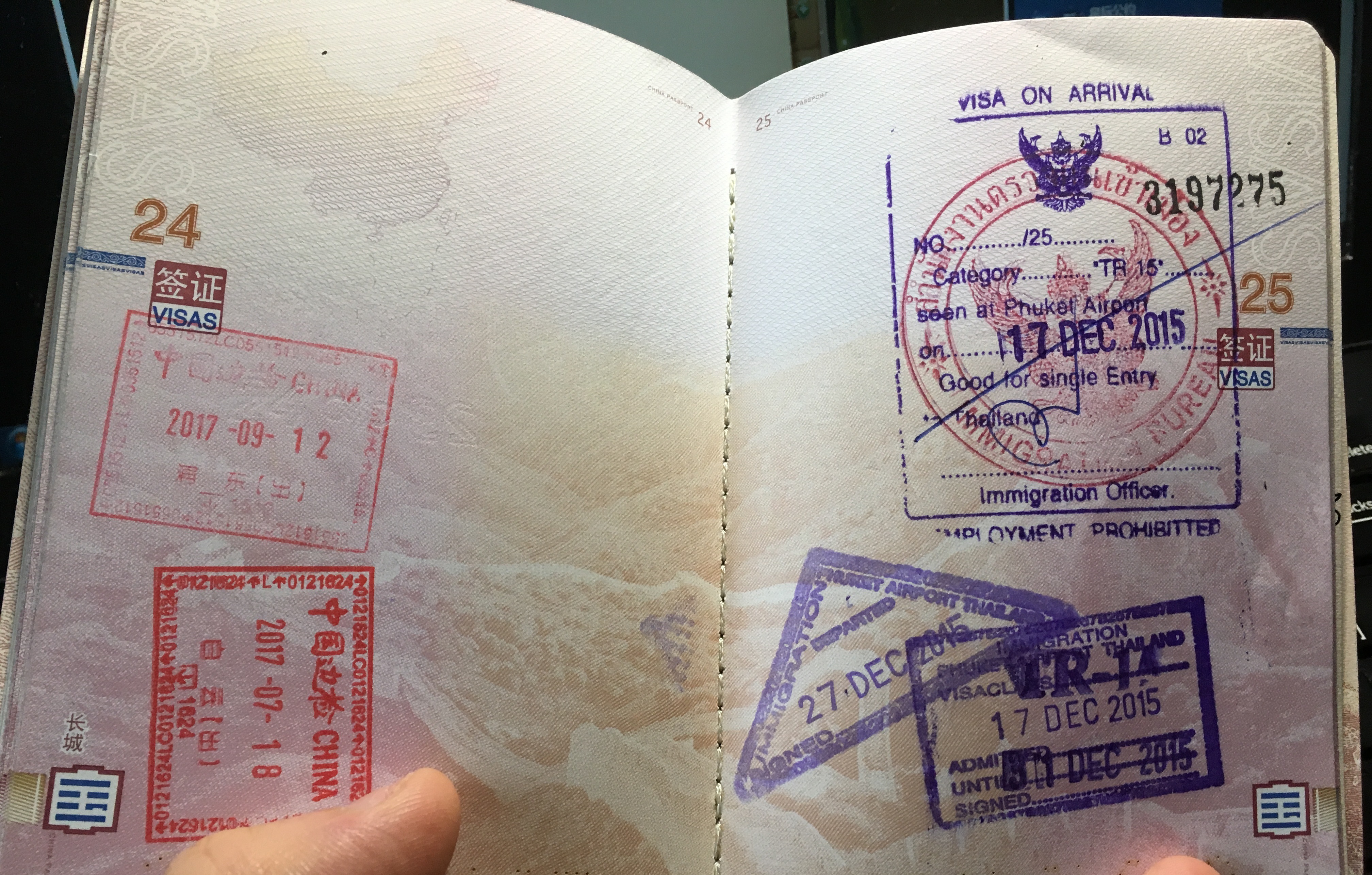 The Philippines will start stamping Chinese passports featuring a map of the heavily disputed nine-dash line within the South China Sea.

Bloomberg reports that the stamping of these passports was stopped in 2012 amid growing tensions in the sea after a clash between Filipino and Chinese vessels set off a chain of diplomatic incidents.

At the time, China introduced a new type of passport with the historic nine-dash line that marks its claim to islands also claimed by the Philippines.

Local newspaper The Philippine Star reports that the map also covers the West Philippine Sea, which is part of the country’s exclusive economic zone.

Refusing to endorse the passport, customs officials were instead ordered to stamp a separate sheet of paper inserted into passports.

The Philippines’ Bureau of Immigration said it had now reversed the policy.

We have “expressed security concerns over the old practice because sheets of papers can easily be lost,” the bureau’s commissioner, Jaime Morente, said.

Bloomberg reports that the Southeast Asian countries have clashed with China over maritime claims in the region, where the so-called nine-dash-line encompasses waters the USA has said could contain unexploited hydrocarbon resources worth $2.5 trillion.

Philippines President Rodrigo Duterte said he wanted negotiations on the regional Code of Conduct concluded “as soon as possible.”