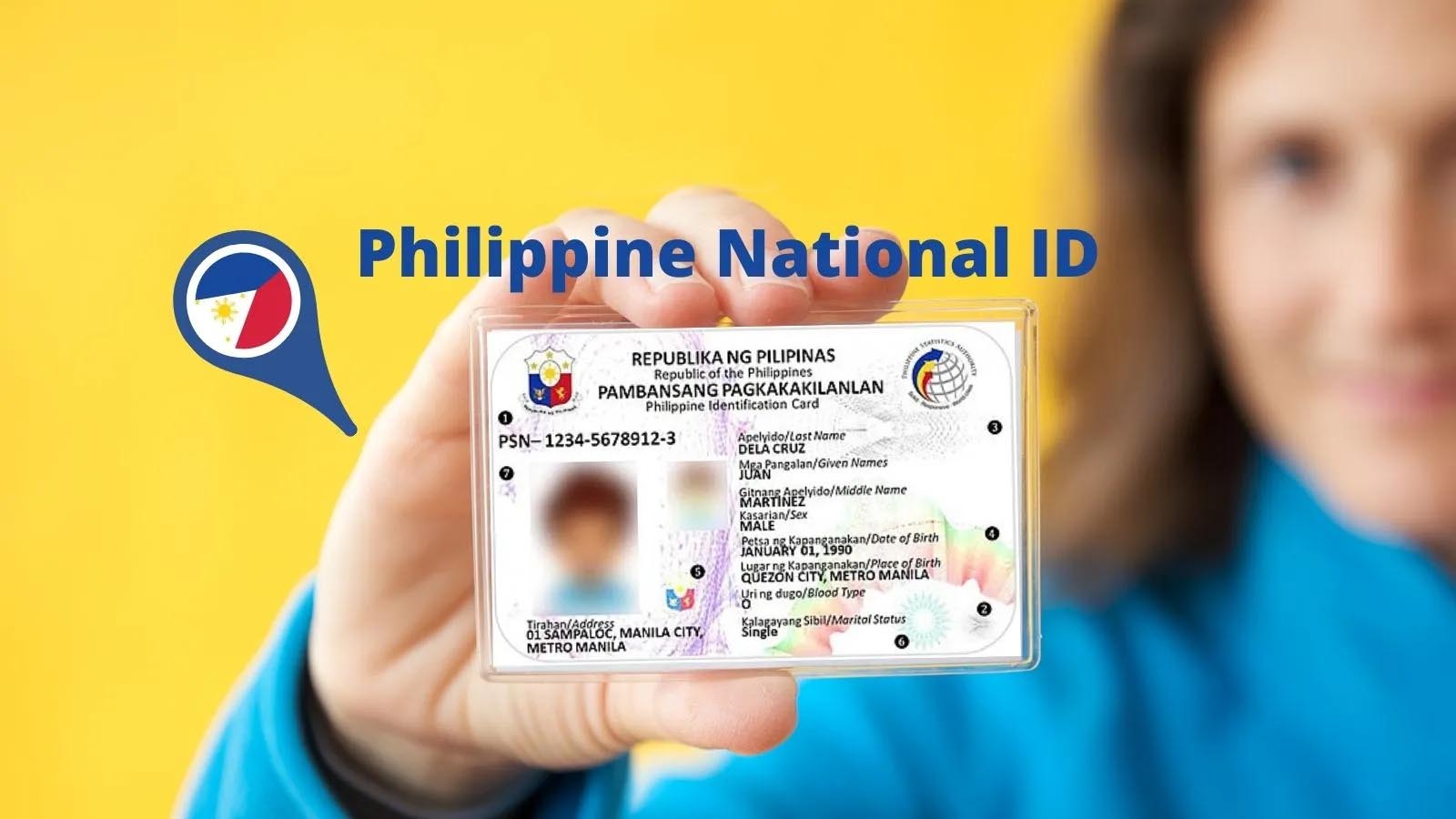 The Bangko Sentral ng Pilipinas (BSP), or Central Bank of the Philippines, reminded both the public and BSP-supervised financial institutions (BSFIs) that the Philippine Identification System (PhilSys) ID is considered sufficient proof of identity to open a bank account. The PhilSys ID (both physical and mobile versions) is to be accepted as sufficient proof of identity without the need for another form of ID. The announcement, made in a November 8 press release, received widespread media attention.

PhilSys will offer online and offline methods for identity authentication through the PhilID physical security features, QR code digital verification, biometric verification, and SMS one-time password. The BSP also directed BSFIs to include the PhilID in their list of valid IDs.

The Philippine Identification System (PhilSys) is the first single national identification system for all citizens and resident aliens of the Republic of the Philippines. It was signed into law by President Duterte in August 2018 and is intended to serve as proof of identity that will simplify social service and financial transactions in both public and private sectors.

The day after the November 8 press release, BSP Governor Benjamin Diokno said, “PhilSys will help more Filipinos, especially the marginalized and low-income, to begin saving money in banks and other BSFIs.” He also explained that the national ID system will support the wide-scale opening of transaction accounts, particularly the Basic Deposit Account, which is designed to meet the needs of the unbanked.

Central Bank of the Philippines