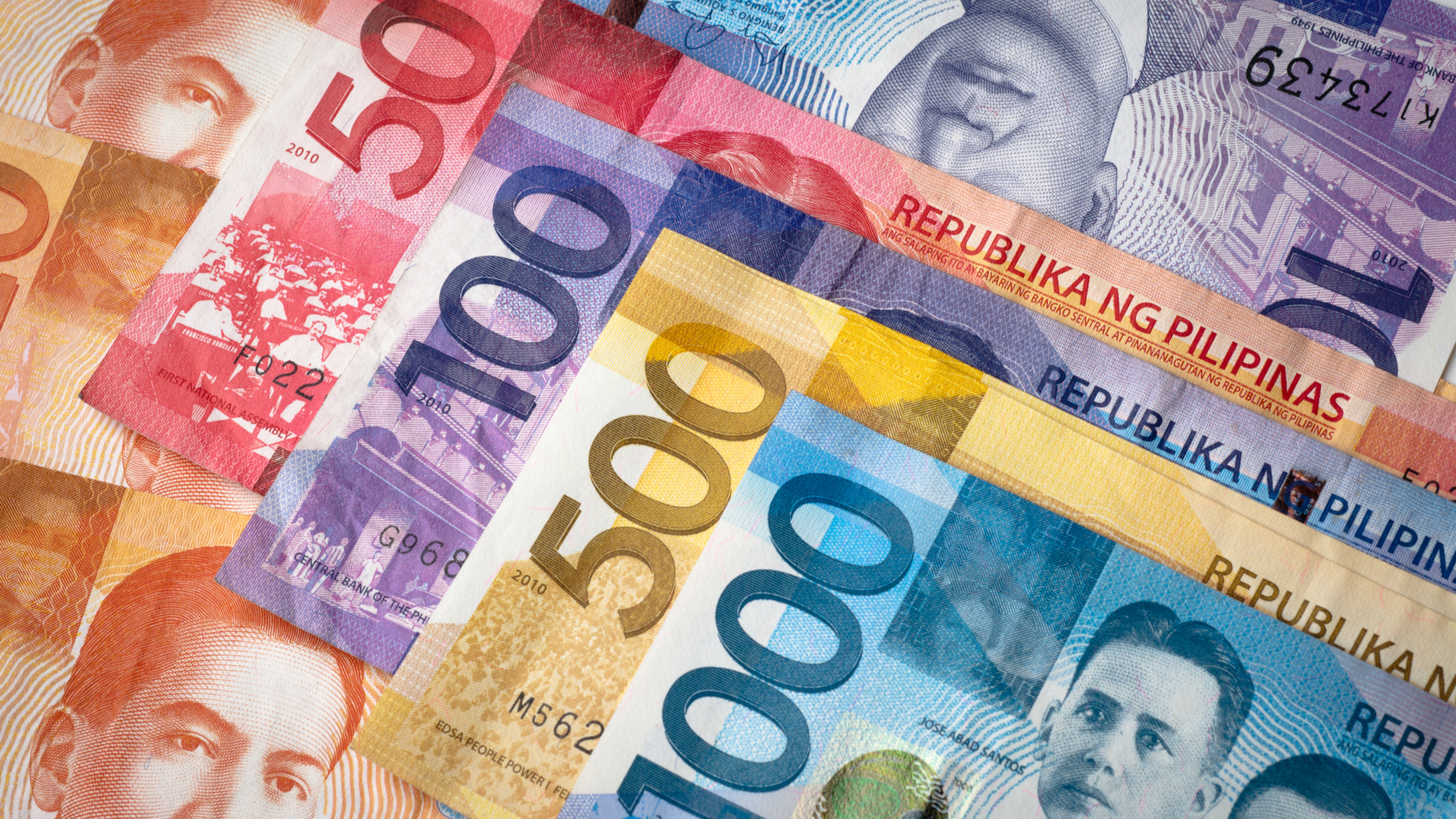 The Bangko Sentral ng Pilipinas (BSP) said in a media statement that the new banknotes feature the latest anti-counterfeiting technology.

The BSP says the banknotes are also “more responsive to the needs of the elderly and the visually impaired.”

‎The bank says it added short horizontal lines that may be touched and felt at the right side of the banknotes.

“This is seen to assist the elderly and the visually impaired identify banknotes and distinguish one denomination from another,” the statement reads.

The BSP says security features of the PHP 500 and PHP 1,000 were strengthened by adding a roller bar effect on the value panels and colour-shifting in optically variable ink.

According to the bank, these features will make these notes more difficult to counterfeit.