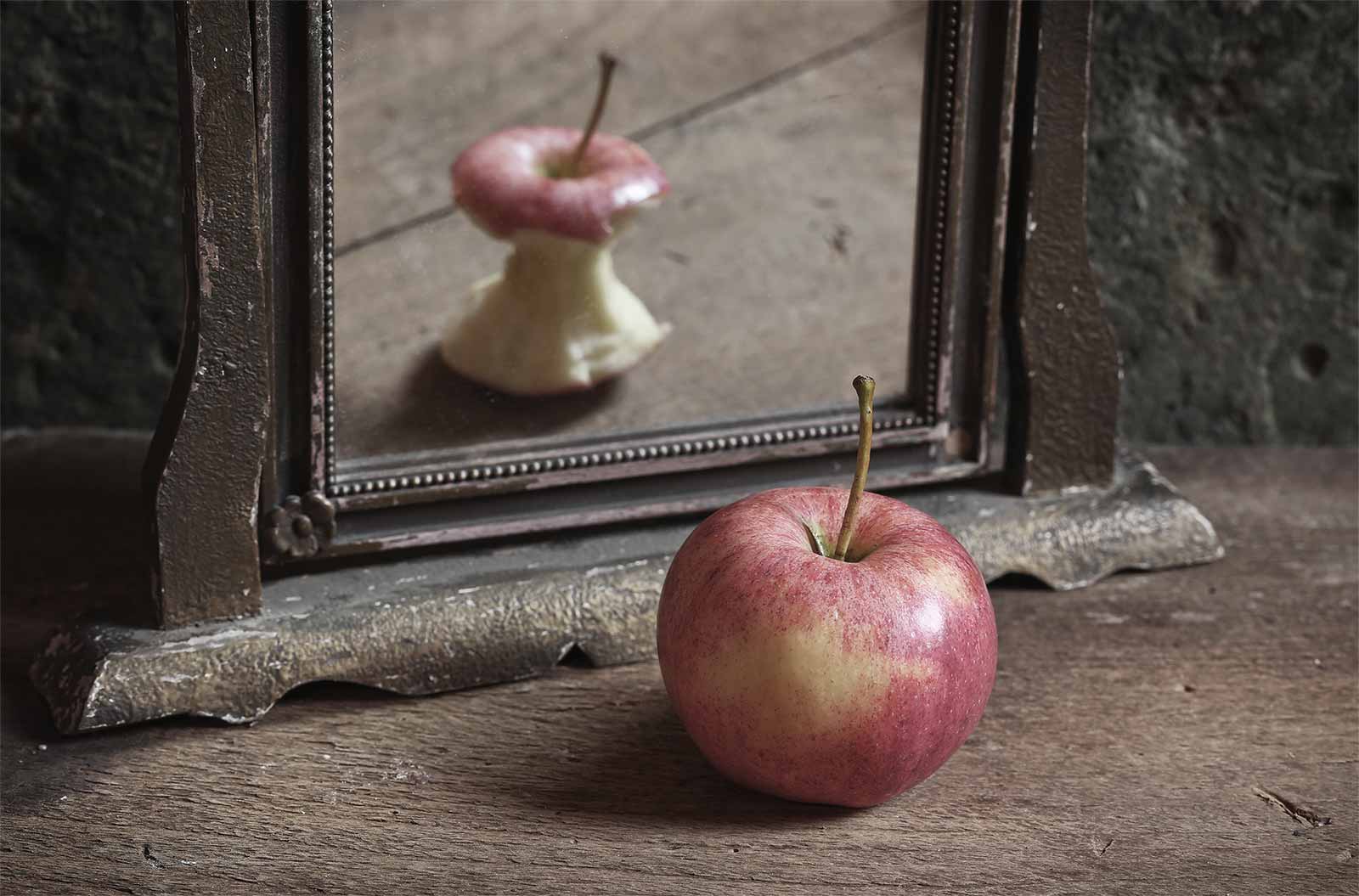 In 2012, Smithers Pira published a major new study called ‘Ten-year Forecast of Disruptive Technologies in Personal Identification to 2022’1. The target of the study was to identify the 25 major technologies and innovations that will influence the market, and to analyse their potential impact and the likelihood of them happening in the next ten years. The report identifies technologies which include security printing inks, biometrics, national identity registries, encoded taggants, high-resolution optical effects and geolocation. In this article, Patrick Guthmann discusses a number of those technologies in a nutshell.

The following commentary examines the significance of a number of disruptive technologies selected from the list.

Affordable and tamper-resistant solutions
Great importance should be given to affordable and tamper-resistant solutions that enable access to secure databases where there is no special need to use sophisticated credentials. These documents do not need electronic components, as authentication and identification will be made using mobile communication devices in secure cloud-based environments. Personal data and covert features such as digital watermarks will be combined in order to build an encrypted master key stored in a 2D barcode. This key will be able to provide access to personal data that cannot easily be stored on an ID document, such as short videos, 3D parallax portraits and voice samples.
However, there is room as well for ultra-sophisticated credentials offering new authentication services through coded sound signals and innovative embedded battery solutions. Furthermore, even if there is still a great resistance in a large number of countries to the idea of building large national biometric databases, it appears that such databases could have a huge impact on the way trust is built in electronic transactions.

Optical security features
The personal identification market will be affected by disruptive technologies, not only at the level of the credentials themselves, with new types emerging, but also by what will happen in IT and internet technologies. As far as traditional credentials are concerned, we shall see the content of substrates evolve with the inclusion of new types of security threads, watermarks and machine readable taggants in paper that will offer new possibilities for identification of individual documents. Inks, too, will offer machine-readable properties with the inclusion of taggants. Diffractive Optically Variable Image Devices (DOVIDs) will try to be more intelligible for the public, because there is a recognition that there is little to be gained by making optical effects ever more complex if end users are not able to understand the effects and authenticate DOVIDs. Efforts will focus on offering clear and simple effects such as the colour-change effect by rotation provided by the diffractive ID device (DID) from Hologram Industries (zero-order technology), which cannot be reproduced by any classic means available to counterfeiters. Other optical security features will develop, too, requiring very sophisticated knowledge to manufacture and special production tools, for instance the two-colour Floating Image from 3M. The feature shows a striking movement effect of patterns that appear on top and below the surface of a protective overlay.

Levels of difficulty
New personalisation solutions will be developed combing several levels of difficulty in order to deter counterfeiters. The goal is to link several physical elements of the document together so as to make any tamper attempt visually obvious. Laser ablation or perforation through a DOVID or an OVI pattern of the bearer’s picture can make life very difficult for the counterfeiter because it is not possible to reuse a genuine DOVID on another document, and it is nearly impossible to generate or modify a laser-perforated picture with the quality of, for example, an ImagePerf picture from IAI.

Different ways of using credentials
The way credentials are used will change as well; in future they could be used as self-authentication devices for biometric data. By reading artefact metrics (as described by the International Civil Aviation Organization (ICAO)) or unclonable physical features present on each document, it will be possible to create a code stored, for example, in a 2D barcode that also contains the serial number of the document, which will link to a remote database. Once the dialogue starts it will be possible to retrieve biometric information that is not stored on the document itself, via the smartphone used to contact the database. The biometric data could be non-intrusive, such as 3D parallax photograph or voice samples. If using a digital watermark, the data contained in the digital watermark could be combined with the rest of the data relating to the ID document and encrypted in a 2D barcode. Decryption of the image taken by the smartphone would be performed by accessing the secure website. The decrypted data would in turn be made clearly visible on the smartphone.

Human microchip implants
New types of credentials could include body-implanted chips, though these do not yet have the support of the general public. It is not clear whether this technology will really develop in the near future but if it does take off, it will have a huge impact. Even if the chip is not implanted in our body, it is in effect already attached to most of us through the mobile phones and tablets we carry. These devices will become a constant companion, because they will provide services far beyond those of a telephone.

Energy harvesting
Energy harvesting and new types of long-lasting batteries will help smart phones to offer nearly uninterrupted service all day long. These devices will benefit from increased data storage capacities, terabit optical communications and new secure elements that will safeguard the processing of personal data within the device itself. Communications will be protected by quantum cryptography and the adoption of international standards for strong authentication. There will be a need to develop a kind of electronic identity to be used in different cases where identity must be checked. Data will be organised so as to make access to sensitive data only possible for authorised people. With the rise of wireless sensor networks (WSN) and geolocation, users of mobile devices must be able to protect their privacy if they so wish. For both traditional and new types of credentials, identification will rely on biometric features, as these are still the most practical way to identify a person. New ultra-high-performance face-recognition algorithms will help the widespread adoption of this technology, which most people do not consider as a breach of privacy.

The above covers in a nutshell some of the major technologies and innovations listed in the report ‘Ten-year Forecast of Disruptive Technologies in Personal Identification to 2022’, a study by Smithers Pira published in 2012. These technologies are predicted to have major influence on the personal ID market in the next ten years.

References
1 For further information about the report please contact: Bill Allen (Europe/Asia) at ballen@smithers.com or Heather Adams (US) at hadams@smithers.com. 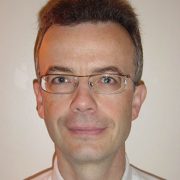 Patrick Guthmann was an associate consultant at Smithers Pira. He is an expert in all aspects relating to security documents, their personalisation systems, and related organisations and workflow procedures. During his 11 years of collaboration with François-Charles Oberthur Security Printing and 8 years with Imprimerie Nationale of France Patrick has been involved in numerous international projects, and has lead technical developments of ID documents in, among others, Belgium, Lebanon, Panama, Senegal, Seychelles, Lithuania, Georgia, and in particular France.