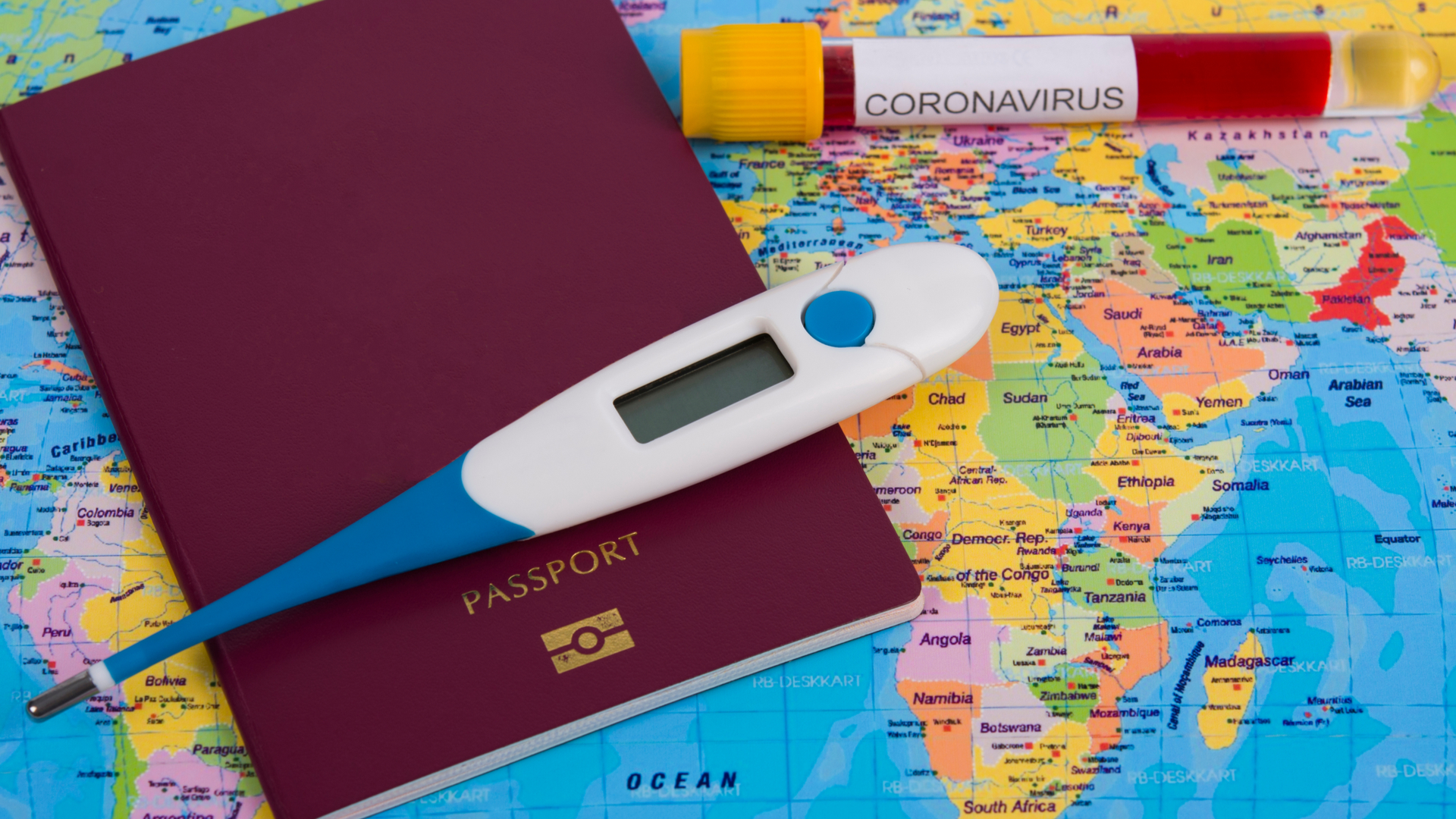 For the past 20 years, the amount of countries that have been allowing visa-free travel has been rising.

However, since the outbreak of the coronavirus, the number of countries allowing visa-free travel has hit a historic low, according to Teresa Esmezyan, a spokeswoman for Arton Capital, an advisor for investor-visa seekers.

For example, just a month ago the Japanese passport was the most useful passport for travel in 2020, according to the latest rankings by the Henley & Partners Passport Index.

Japanese passport holders were able to travel to 191 countries without a pre-approved visa. But all that has changed amid the COVID-19 pandemic, as nine countries that allowed Japanese nationals visa-free travel before, now do not.

The index ranks the passports of 199 countries based on how many destination countries passport holders can access without applying for a visa in advance. Japan’s passport came out on top, followed by Singapore, Germany, and South Korea. Afghanistan was the lowest ranking country, just behind Iraq and Syria only having access to just 26 countries.

Quartz has analysed the travel restrictions looking at citizens of particular countries that the International Air Transport Association had compiled as of 12 April. On average the 199 countries on the index have lost visa-free access to seven countries. All passports lost some access, but it is clear that the most useful passports for traveling lost the most value.

The usefulness of passports is equalising because of the pandemic. Some countries have withdrawn visas for citizens of certain countries. For example, Botswana does not admit citizens of Austria, Belgium, China, Denmark, France, Germany, India, Iran, Italy, Japan, South Korea, Netherlands, Norway, Spain, Sweden, Switzerland, or the US anymore.

Other countries have revoked visas-on-arrival or visa waivers. For instance, South Korea has suspended visa exemptions for citizens of 90 different nationalities. As the coronavirus has spread throughout Europe, nationals of Denmark, France, Germany, Italy, Norway, Spain, Sweden and the UK cannot travel visa free anymore to 13 countries.

The lockdown in India at the end of March, means that a quarter of the world’s population is in quarantine. Their travel restrictions stop travellers from entering the country and prevents their citizens from leaving.