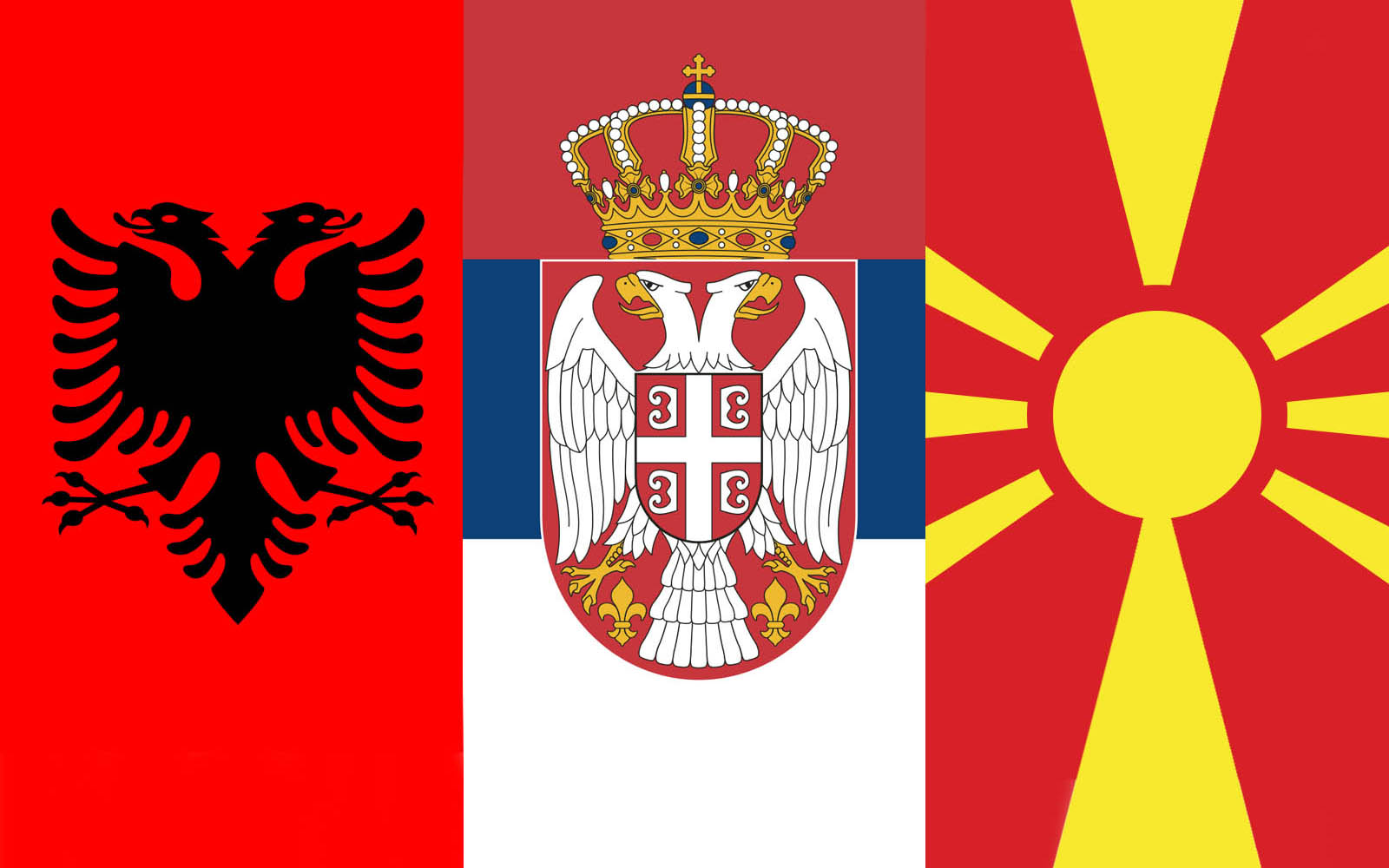 Serbia, Albania and North Macedonia have agreed to allow passport-free travel and faster cross-border flow of goods by 2021, in order to boost economic development.

Reuters reports that six Western Balkan countries hope to join the EU; namely Albania, Bosnia, Kosovo, Montenegro, Macedonia and Serbia. The agreement, however, has been slowed down by Brexit and other factors.

This agreement is not a specific requirement of the European Union (EU) but comes at a time when there is growing resistance within the bloc to further enlargement.

“We aim to create conditions for people to use only national identification cards for crossing the borders (of the three countries) by end-2021,” Serbian President Aleksandar Vucic said at a news conference.

Reuters was told by diplomatic sources that France was opposed to start membership negotiations with North Macedonia and Albania, because of many other challenges.

Serbia and Montenegro are already negotiating EU membership. Albania and North Macedonia are seeking candidate status, while Bosnia and Kosovo are the furthest behind in the process. All of them must improve the rule of law and business climate, and take down corruption and crime before they can join the EU.

Prime Minister Edi Rama of Albania said that tensions between counties, like Serbia and Kosovo, should not discourage the regional leaders.

He added that the passport agreement initiative can bring benefits to all.

A new meeting is scheduled for 10 November in North Macedonia. Other Western Balkan countries are invited to join the meeting.