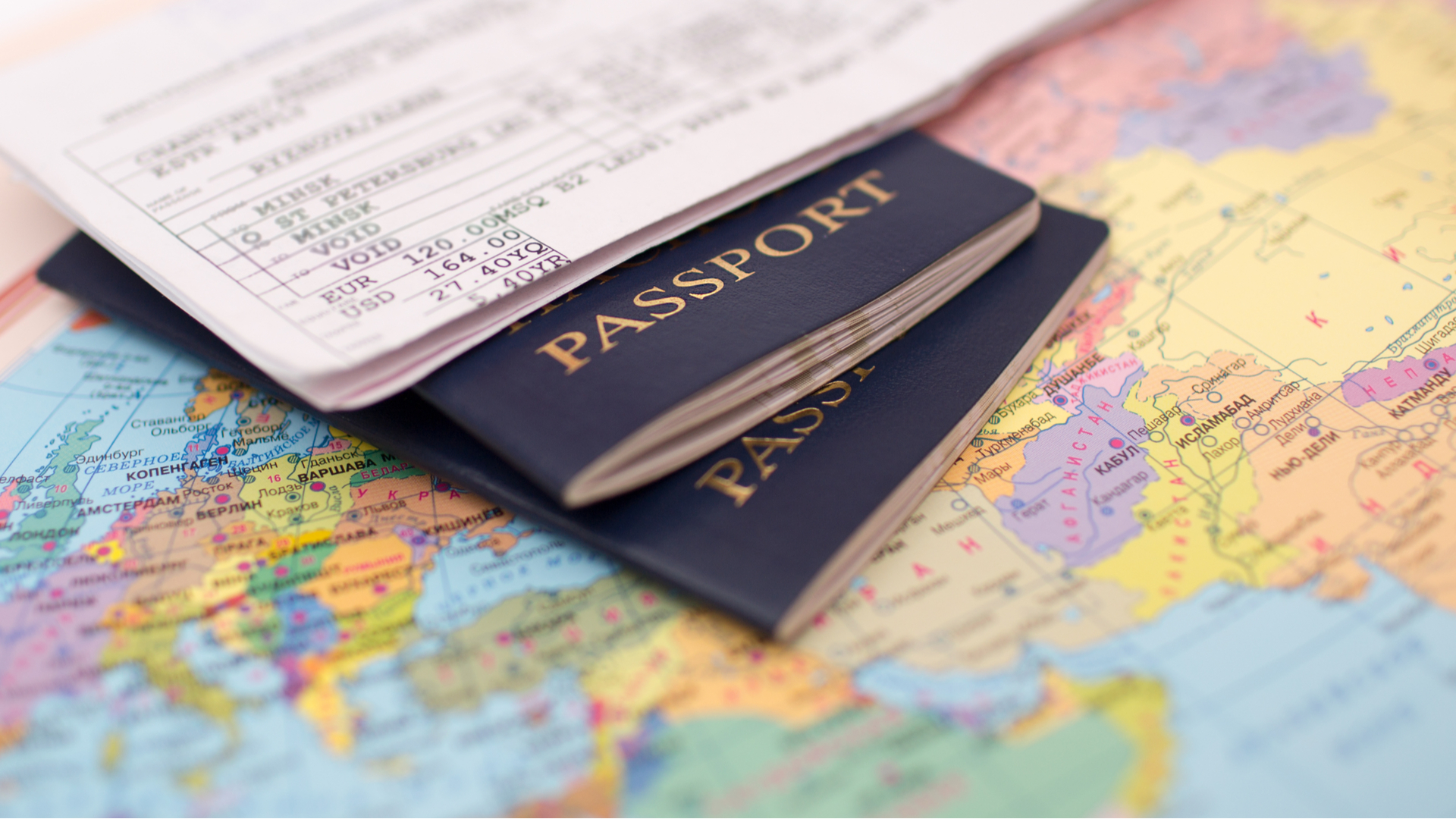 Germany 1646. Anna Eleonore, the duchess of Braunschweig and Lueneburg, issued a passport to her messenger Jacob to pass freely and unhindered to foreign territory. The document was, of course, handwritten and wax-sealed, only on a single page of thick paper, measuring 20 x 32 cm.

It will take almost another 150 years before the first printed passport forms came up to make issuing passports easier by only filling out the bearer’s details and physical description.

Standardisation was simply not necessary at times when passports were rarely issued as only officials, businesspeople, and wealthy people were traveling. Looking into the passport statistics of the United States of America between 1800 – 1850, only about 20.000 passports were issued in the name of the Secretary of State.

In Europe, the French Revolution changed the processing of passports significantly and paved the way for a modern passport system.

The format was still a single/double sheet of paper, but the paper now becomes very thin (as a security measure).

In Germany, 1863, the first passport booklet came up. I have never seen one before this date so that the Germans might have been the “inventors” of the passport booklet. However, only in 1871, when the German Empire was founded, German passports were standardised in all 25 states.

The League of Nations passport conferences in 1920 and 1926 were the first global attempts to standardise passports.

The size of a passport was set to 155 mm x 105 mm, and the number of pages should be 32. As we can see in the picture below, the suggestion was not so much followed as many years after the passport conference. There was still quite a variety of formats.

The new passport authority: ICAO
The Convention on International Civil Aviation, drafted in 1944 by 54 nations, was established to promote cooperation and “create and preserve friendship and understanding among the nations and peoples of the world.”

Known more commonly today as the ‘Chicago Convention,’ this landmark agreement established the core principles permitting international transport by air. It led to the creation of the specialised agency which has overseen it ever since – the International Civil Aviation Organisation (ICAO).

The first official ICAO Assembly was held in Montreal in May 1947. During this march to the modern air transport era, the Convention’s Annexes have increased in number and evolved such that they now include more than 12,000 international standards and recommended practices (SARPs), all of which have been agreed by consensus by ICAO’s now 193 Member States.

While the United Nations held a travel conference in 1963, no passport guidelines resulted from it. Passport standardisation came about in 1980, under the auspices of the International Civil Aviation Organization. ICAO standards include those for machine-readable passports.

The critical document of standardisation elaborated by ICAO will become what we know today by ICAO 9303.

The numbers of pages of a standard passport ranging from 32 to 36 pages, and there are still exceptions. Thailand, e.g., has as standard 66 pages. Why is that?

Well, with some passports, you can travel more visa-free around the globe than with others. Hence such passports need to have more pages for stamping and visas.

The development in standardisation was in the past years in the content and security of travel documents rather than in its size. Nowadays, secure high-tech e-passports include up to 40 security features to fight against forging and alternation. But that’s another story worth to be told in future…

By the way, the largest booklets in passport history are the ones from the Dutch East Indies, which measured impressive 215 mm x 135 mm and they had only 12 pages.

Click here for more detail of the history of the ICAO and the ICAO document 9303.