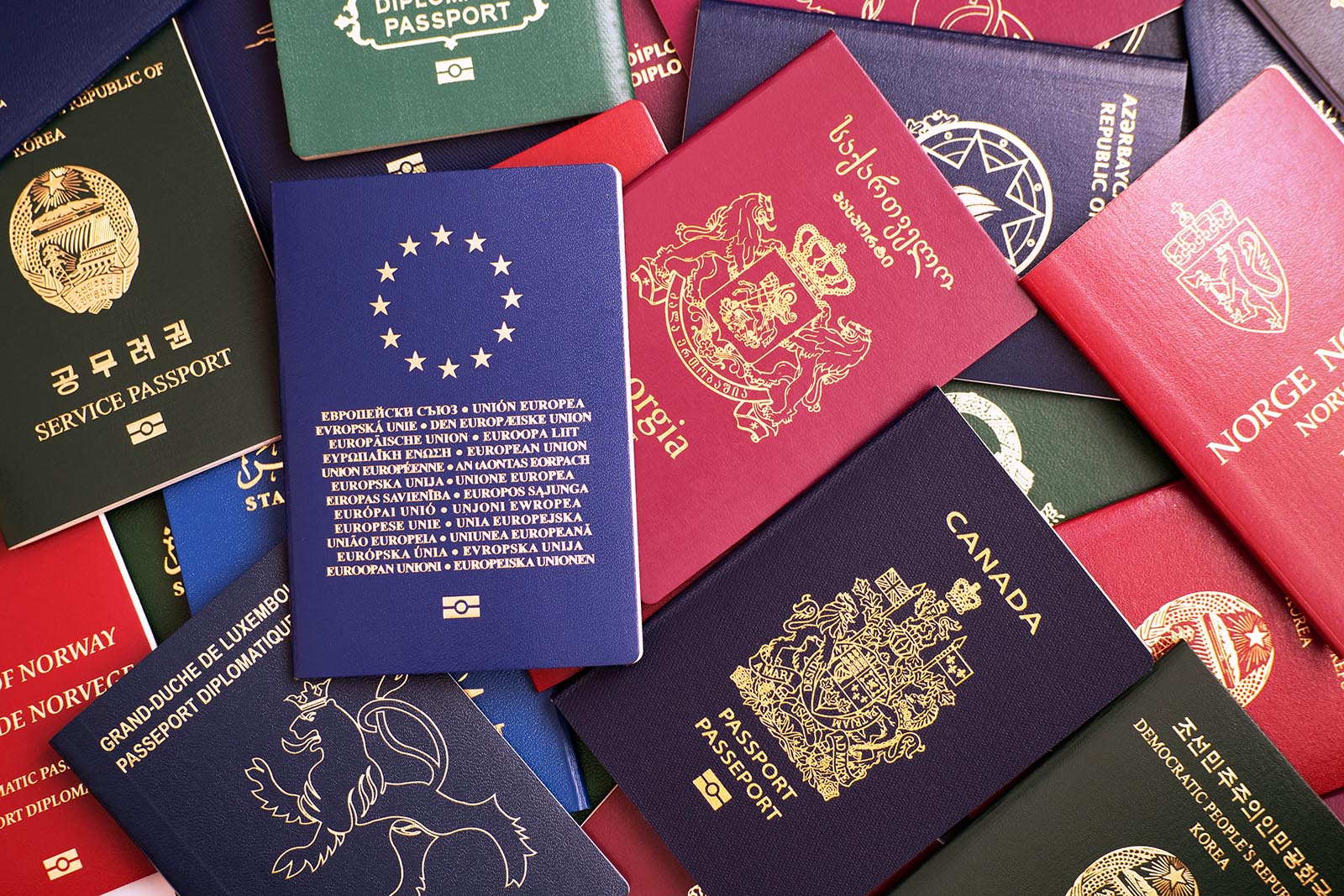 Passports are a necessity in today’s global world, and so are the fees one has to pay for such travel documents. In the best case, you pay this fee only every 10 years, as this is the maximum validity of a standard passport today. However, there are still countries issuing these booklets for only five years.

In Africa, there is an extreme case where the figure goes up to 40%! I’m German, and our average income is €3230. Imagine if we had to pay €1290 for a passport! But that is the case in the Democratic Republic of the Congo (DRC), where a passport costs the equivalent of $185 at an average income of $460. Two readers of my website even commented that a DRC passport is now at $250, which would make the Congolese passport one of the most expensive in the world.

Passports are big business. The global e-passport market is valued at $23.93 billion by the end of 2023, growing at a compound annual growth rate of 20.14% during 2019-2023. The International Civil Aviation Organization’s Doc 9303 also recommends a new passport design every few years to maintain document security and integrity. The International Air Transport Association (IATA) says passenger numbers will reach 4.72 billion (up 4.0% from 4.54 billion in 2019).

People need passports, but at what cost? Should a passport office make a profit, and should your embassy charge you a higher fee when you are not in your home country?

If passport fees are within the previously mentioned range of 1% to 4%, then it’s fine with me. How does a passport office justify higher costs than these? Did they negotiate just a bad purchasing contract? Governments like to brag about having the “most advanced” and “most secure” travel document every time a passport is updated (which is always a good time to increase the fees).

Several countries (Germany, for example) have managed to keep the same costs for a new passport even though the newer versions are significantly updated with state-of-the-art technology and security. In 2021, Singapore extended the validity of its passport from five to ten years, but with no increase in cost. And this year, Belgium begins issuing a new-and-improved passport, featuring beloved comic strip characters and enhanced security features, but the cost remains the same. China actually lowered its passport fees significantly in mid-2019, and the Chinese passport is now one the cheapest travel documents in the world, at only $18!

Some passports issued by embassies and consulates cost more

Why countries charge significantly more for a passport at their embassies or consulates is a riddle for me. While German embassies charge up to €141 compared to €60 at home, the United States passport costs the same ($130) worldwide as at home.

In an extreme example, obtaining a Cuban passport abroad, e.g., in the USA, is far more expensive than at home. A reader of my website reported the following: “The Cuban passport is valid for 6 years, now the price is over $450, and every two years we have to pay an extra entry extension of over $200. Which adds up to around $900 in 6 years.” This makes the Cuban passport most likely the world’s most expensive consular passport!

I think passport pricing is sometimes a political issue. In my humble opinion, citizen services should not make a profit, but they should cover their costs, of course. Citizen service is a state obligation without extorting its citizens. 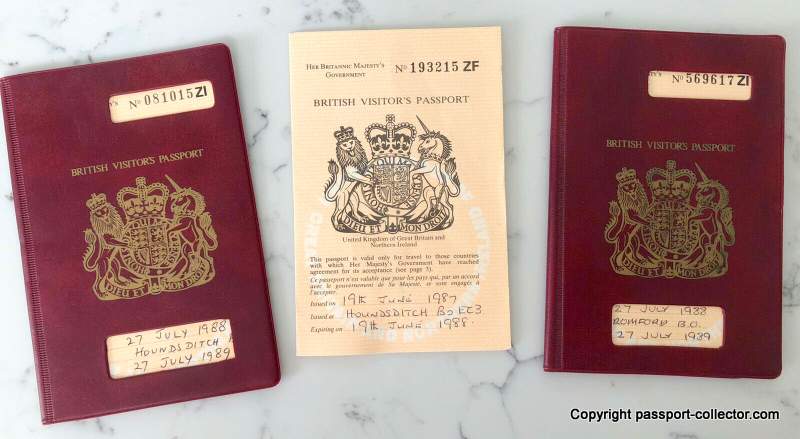 The Role of Artificial Intelligence in Cybersecurity (Part 5)

The Role Of Artificial Intelligence In Cybersecurity (Part 4)