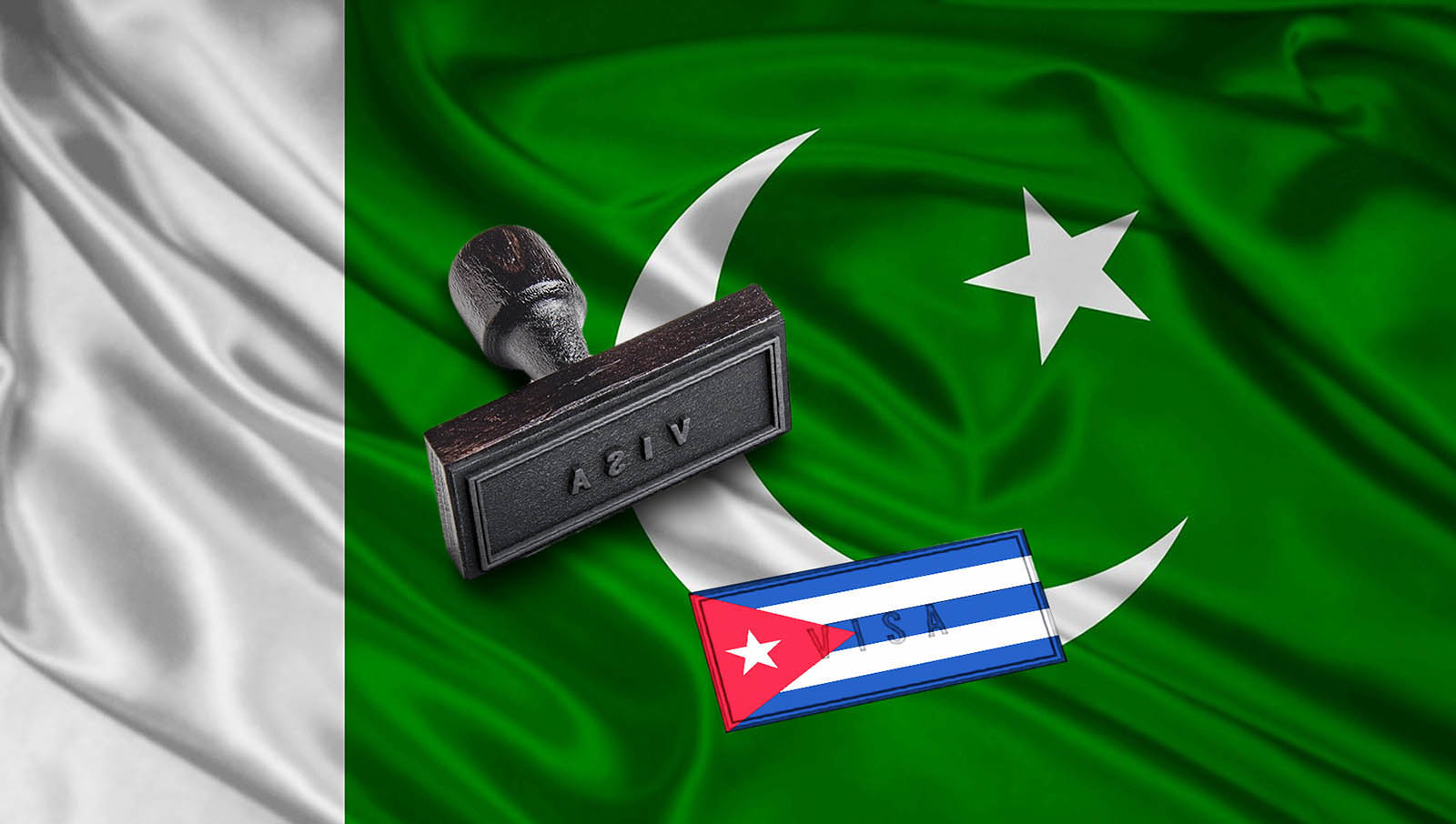 A visa-free agreement has been signed by Cuba and Pakistan to facilitate the travel of officials of the two countries.

The Associated Press of Pakistan reports the agreement states that people who have diplomatic, official and special passports don’t need a visa to enter each other’s country.

Pakistan’s Foreign Minister Shah Mehmood Qureshi emphasised the need for enhancing economic cooperation, as well as people-to-people exchanges between Pakistan and Cuba in order to deepen and strengthen the bilateral ties.

According to him, there is a great potential for Pakistan and Cuba to intensify working together the health and agricultural sectors.