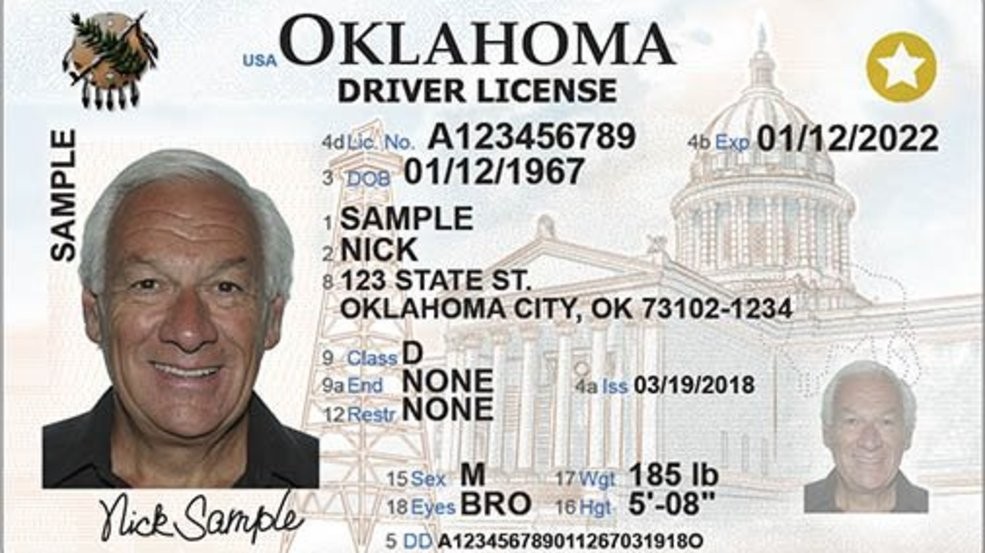 Oklahoma’s Department of Public Safety announced it was getting another year to become REAL ID compliant.

Fox 25 reports that Oklahoma is one of only three states still working on the new driver’s licence.

Oklahoma’s last extension was set to expire on 10 October. The current licence will work in airports and federal buildings until September 2020.

To obtain the REAL ID compliant card you will need two documents proving your residency, along with your birth certificate and social security card.

The main reason for the long delays is a bill signed into law in 2007. This law prohibited the state from creating REAL IDs. That was not changed until 2017.

With this new extension, Oklahoma hopes to start issuing REAL IDs in April next year and state-wide by the end of August 2020.