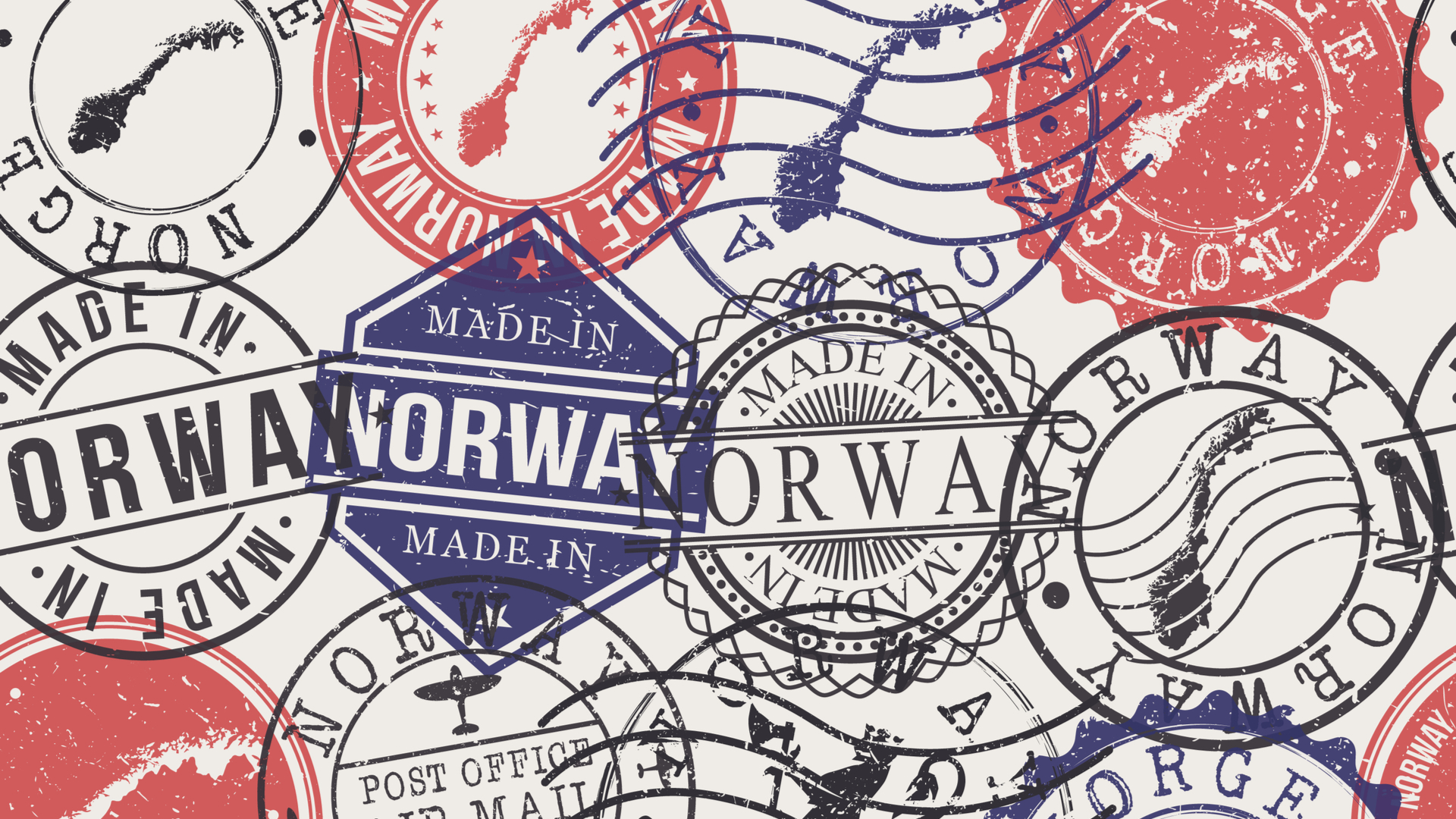 According to Security Document World, the new version of the passport has several security elements and a new design.

Mæland says the new version of the passport is an important measure to prevent identity-related crime in Norway.

“It helps prevent the misuse of ID and serious crime such as work-related crime, human trafficking and terrorism,” she said when she received her passport at the passport office.

Mæland added that the police have strengthened the ID check that is carried out during the application process, and the passport is even more difficult to forge.

Aside from a design that makes the passport safer, the passport also has details from Norwegian nature used both as a background illustration and a security element, Schengen Visa Info reports.

“When the pages of the passports are placed under UV light, the reproduction of the Norwegian landscape will change from day to night, with, among other things, beautiful northern lights and clouds.”

The new passport is designed by Neue Design Studio.

According to the agency, the overall purpose of the redesign was to “increase security concerning Norwegian passports, ID cards and travel documents.”

“But a very important aspect of the task was also that the passport should have a solid foundation with the Norwegian people,” the agency added. 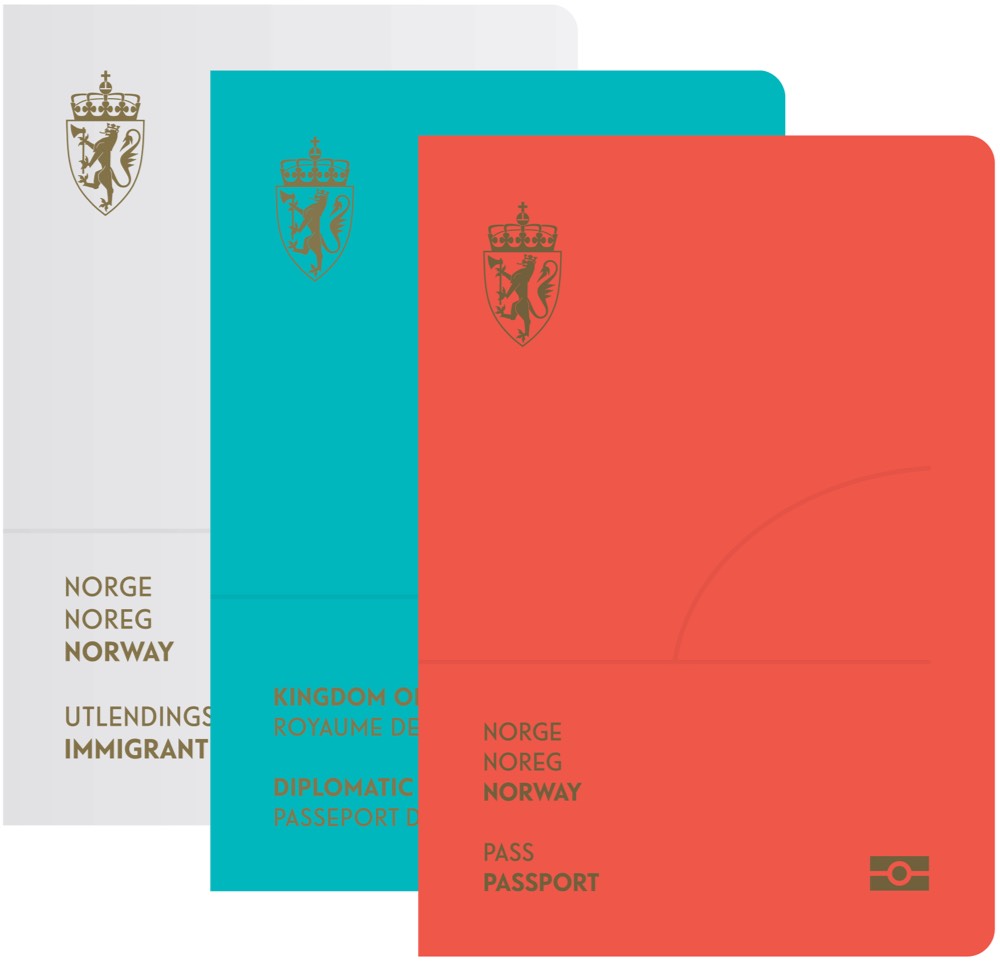