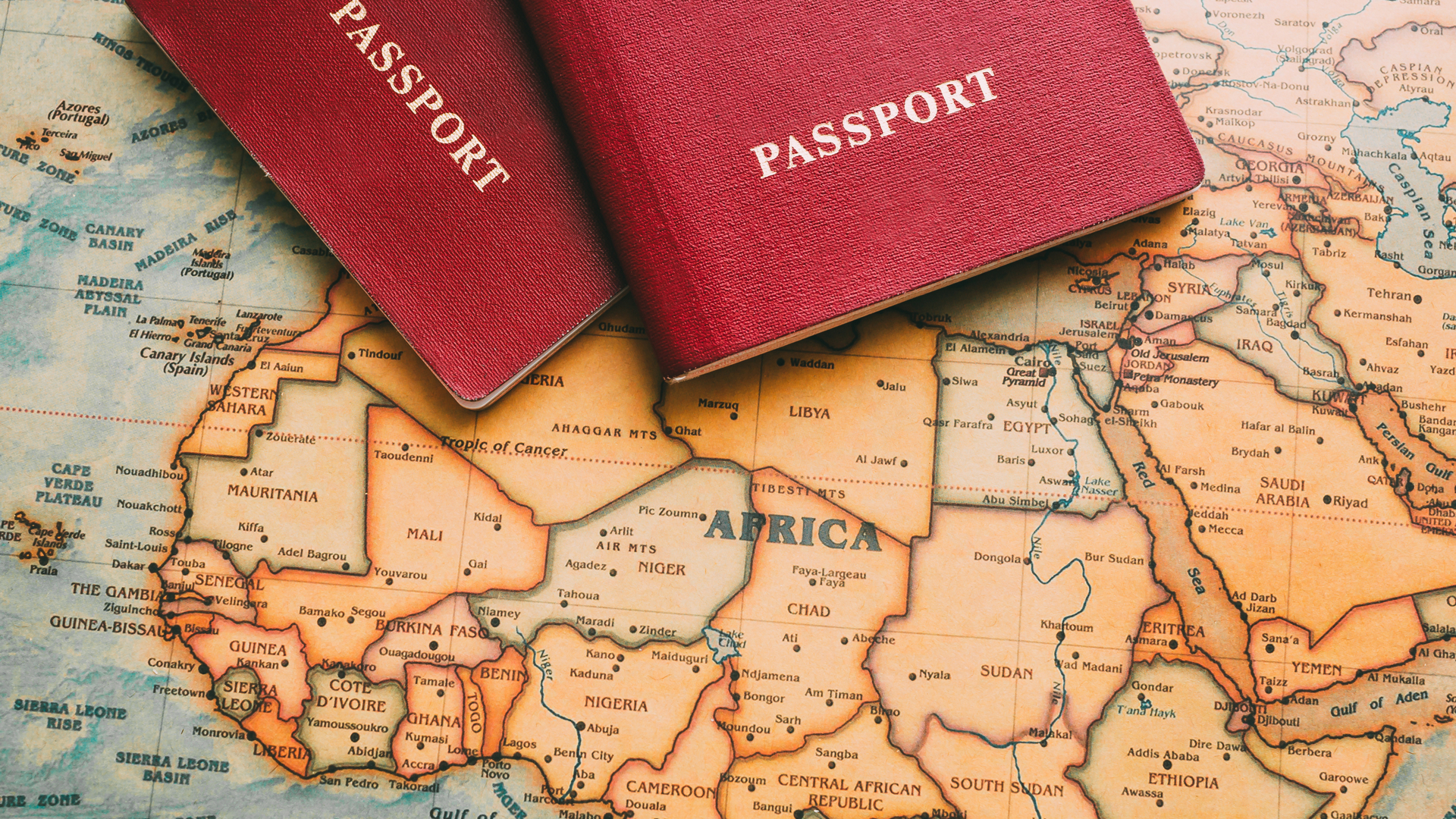 Nigerian passport holders can visit two countries fewer in 2020 than they could in 2010 without first obtaining a visa.

Nigeria is Africa’s largest economy, but the country is home to one of the continent’s weakest passports.

Quartz reports that over the past decade, the Nigerian passport has suffered the worst decline in rankings on the annual Henley Passport Index with a 19-place drop.

The decline in passport power now sees the West African country rank 95th. This rank forms part of the bottom quarter of the rankings.

Only two countries in Africa – Seychelles and Mauritius – are in the top 50.

“But, generally, the decline in the power of African countries is largely because countries in other regions are easing travel with reciprocity and boosting the strength of their passports at a much faster pace.”