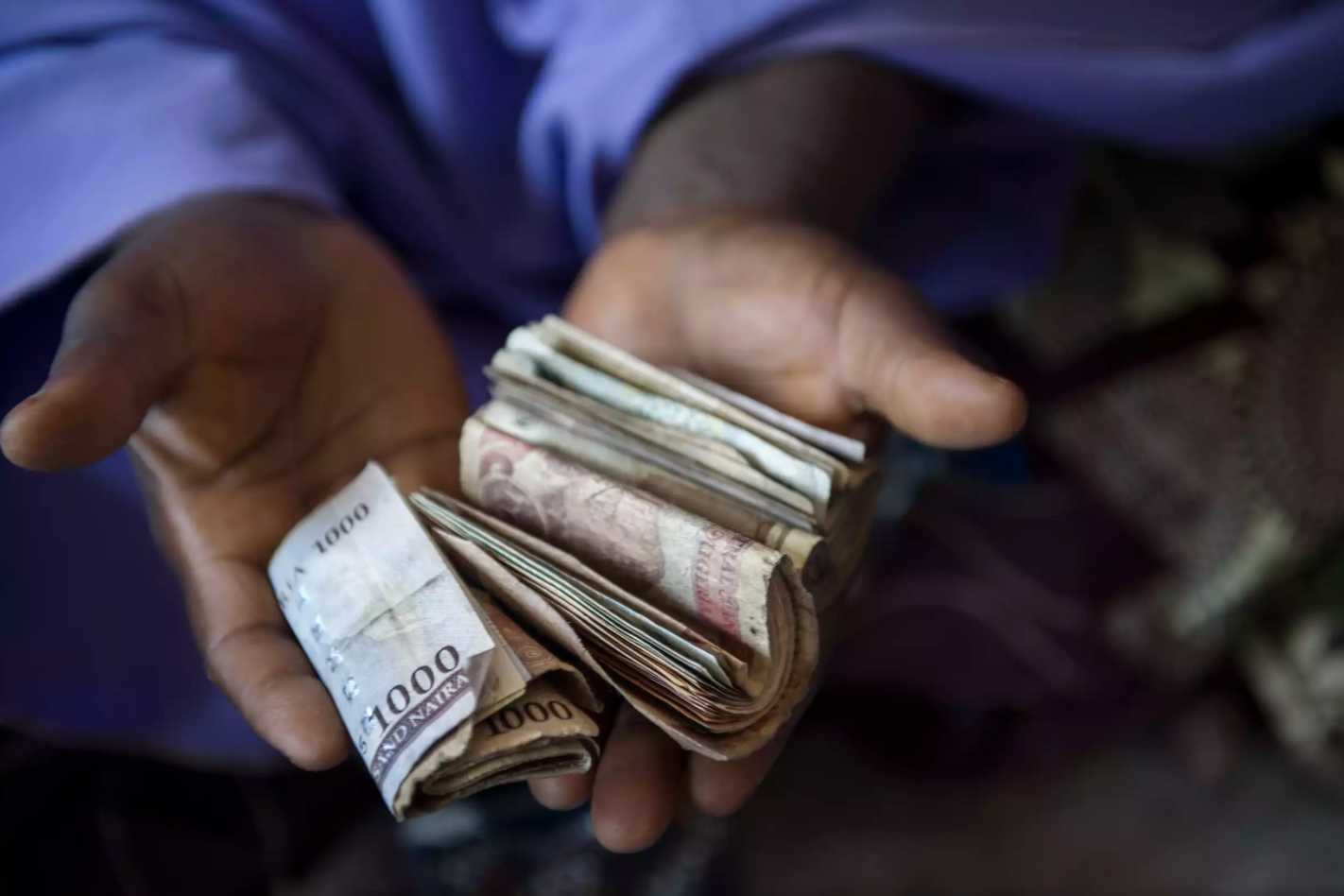 A breakdown of the amount showed that N64 billion was paid to print banknotes in 2018, compared with N49.5 billion in 2017, indicating an increase of N14.5 billion.

Upshot reports that The Central Bank of Nigeria’s Currency Operations Department was confronted with several operational challenges. These included the sale of newly minted naira notes, poor handling habits of banknotes by the public, hoarding of the naira, and high cost of currency management.

Other constraints were the rising cases of counterfeiting of the higher denomination banknotes.

The report disclosed that “a total of 119,663 pieces of counterfeit notes with a nominal value of N98.82 million was recorded in 2018.