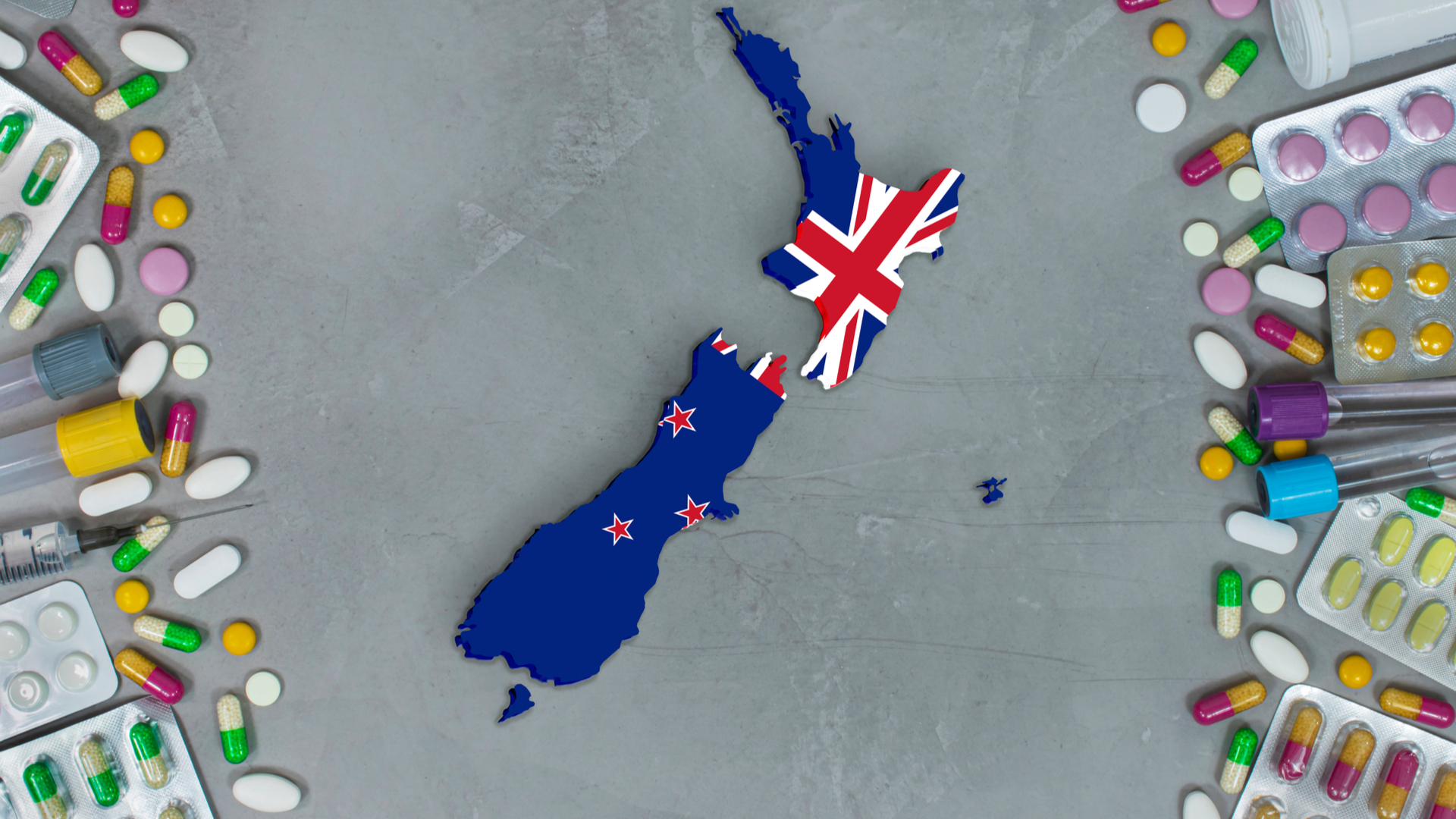 New Zealand has lifted almost all of its COVID-19 restrictions after reporting no active cases in the country.

BBC reports New Zealand has moved to level one in its four-tier alert system.

According to the broadcaster, social distancing is not required under the new rules and there are no limits on public gatherings.

Borders, however, remain closed to foreigners and New Zealanders arriving from abroad still need to go through a 14-day period of isolation or quarantine.

New Zealand has reported no new COVID-19 cases for more than two weeks.

New Zealand had 1,154 confirmed COVID-19 cases with 22 deaths reported and has been widely praised for its handling of the crisis.