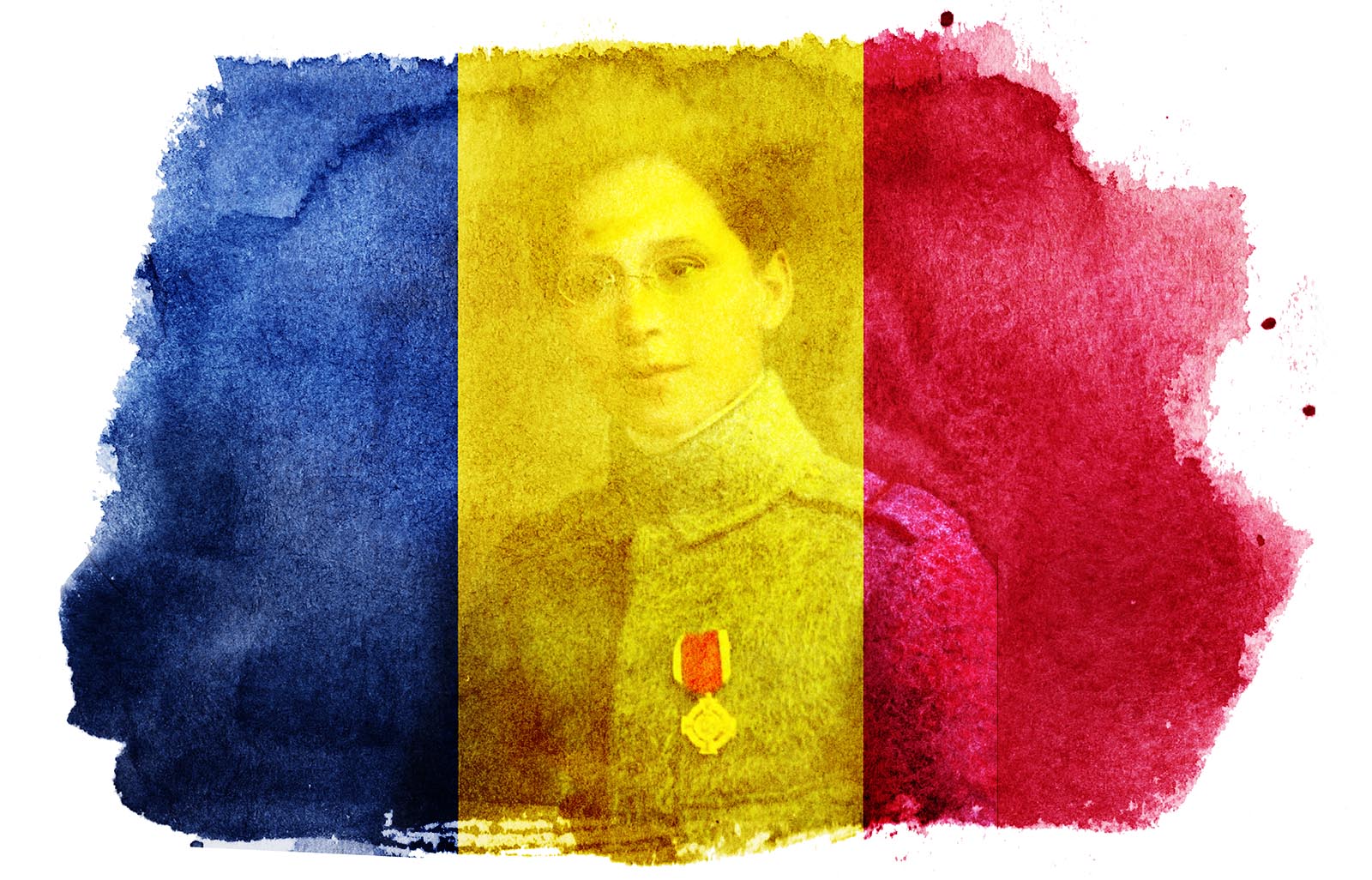 On 1 December 2021, the National Bank of Romania (NBR) put into circulation a new 20-lei banknote. It is the first Romanian banknote to feature a notable Romanian woman, World War I lieutenant Ecaterina Teodoroiu. She initially served as a nurse during the war and became a soldier after her four brothers died in battle. She rose through the ranks to become Romania’s first female army officer and won commendations for valour. She died on the front lines age 23.

The public supports the movement toward featuring important women in Romanian history and society on the country’s currency. This also helps strengthen gender equality.

The banknote is printed on polymer substrate, in mixed offset/intaglio on both sides. It measures 136 x 77 mm and is predominantly olive green in colour. 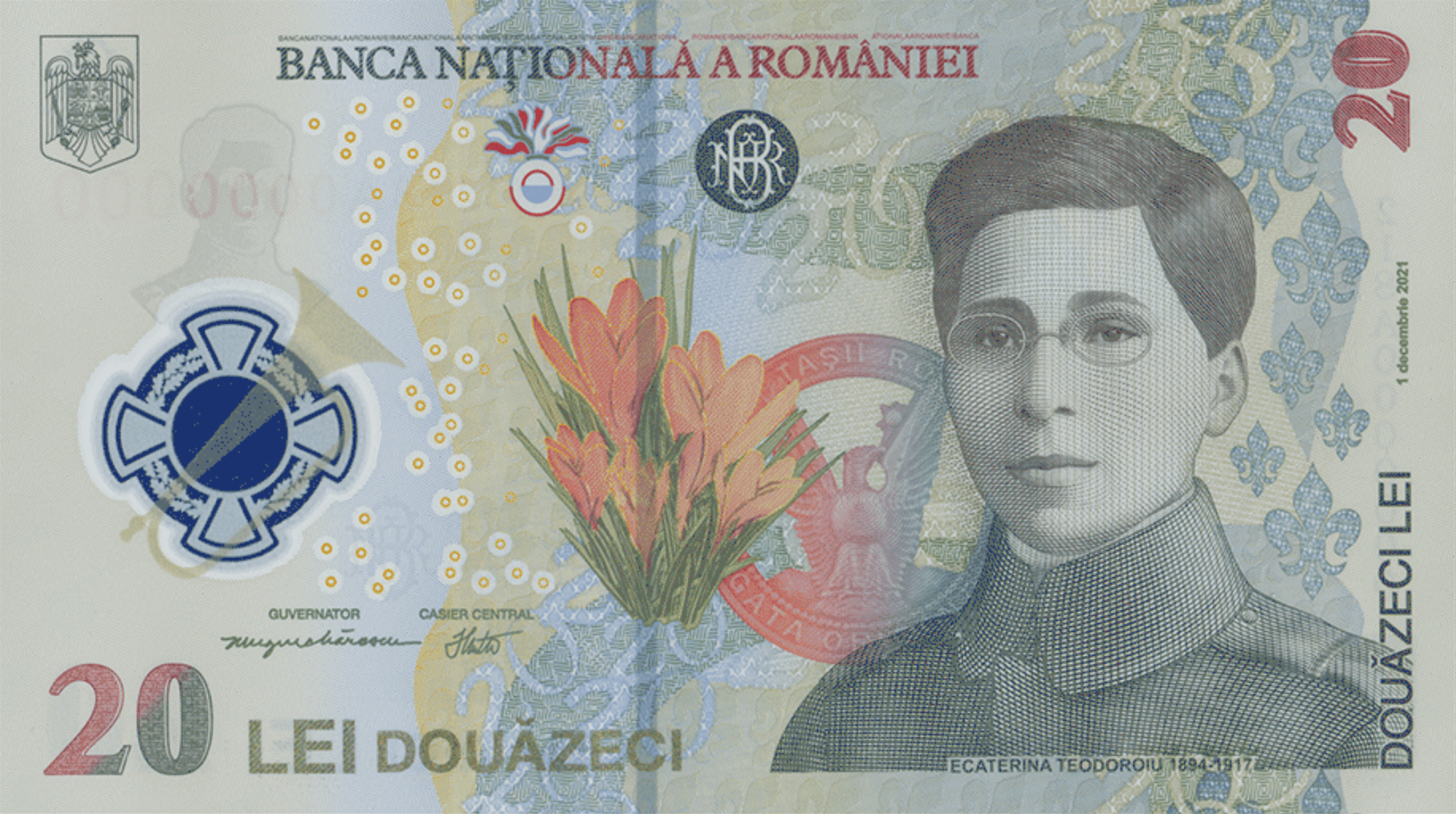 The front side of the banknote features unique graphical elements such as: 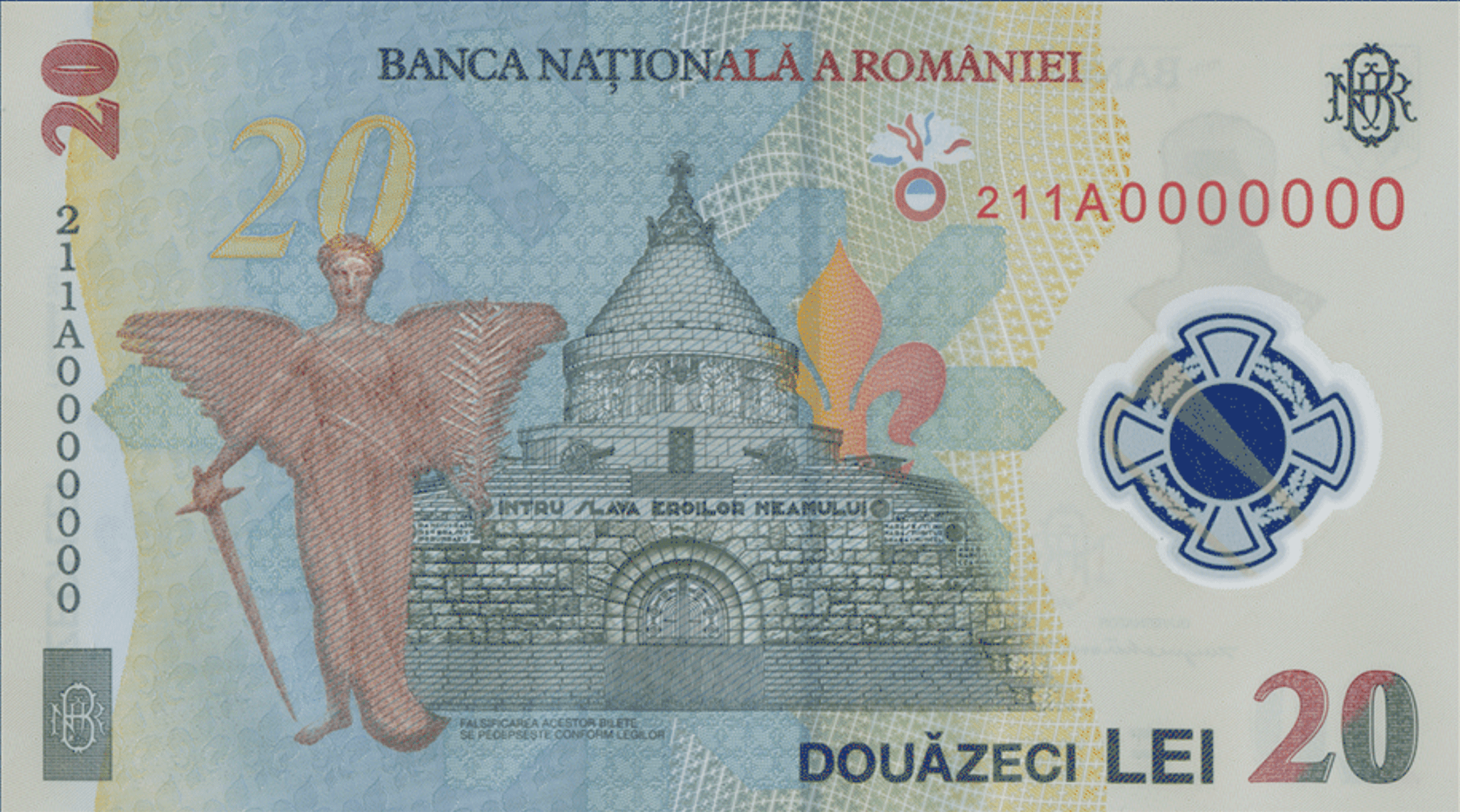 The reverse side of the banknote features images that include:

The NBR lists the security features of the new note as follows: