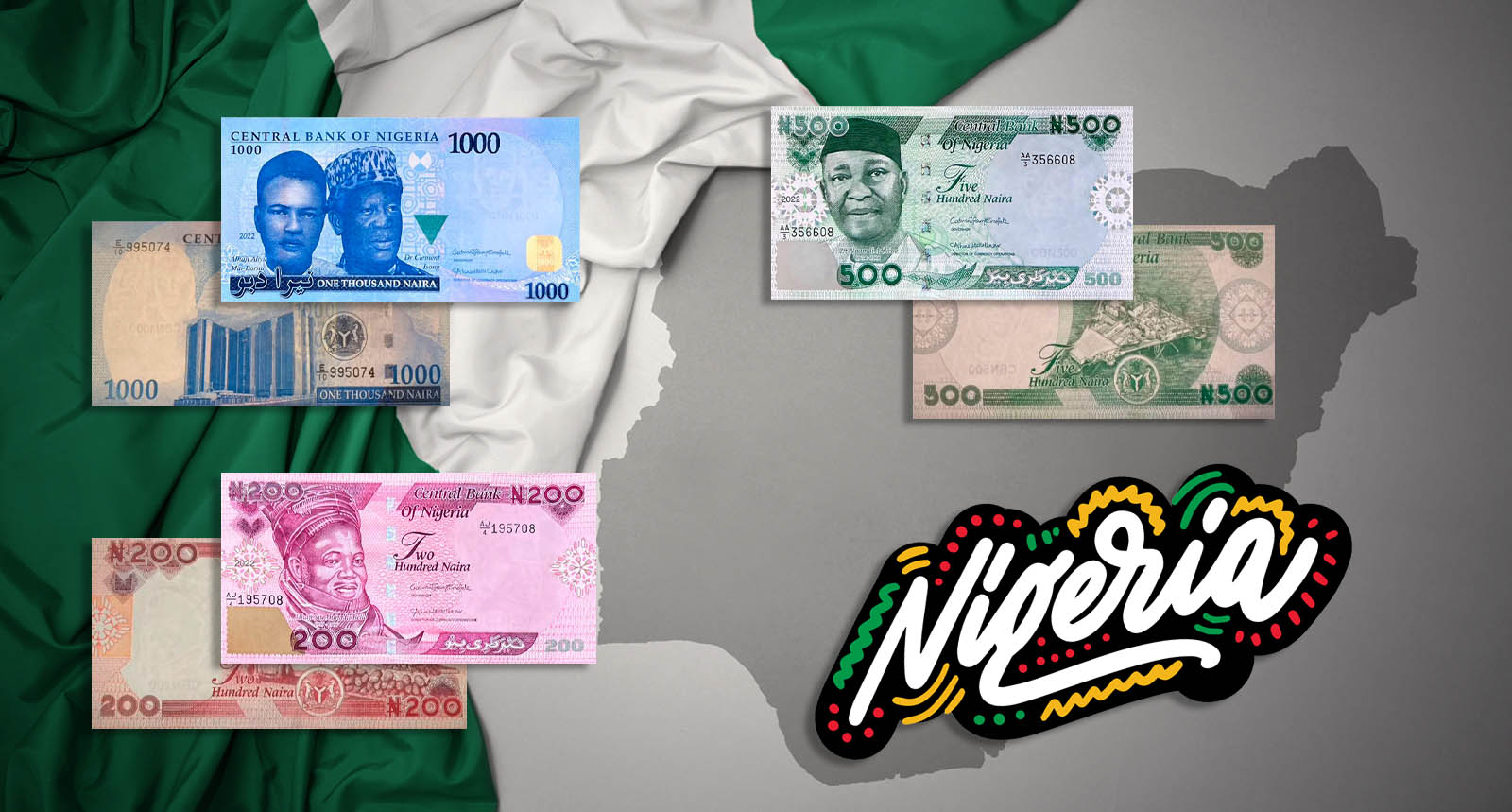 The Central Bank of Nigeria (CBN) has unveiled modified banknotes in the denominations of 200, 500, and 1,000 Naira. The new banknotes will be put in circulation by December 15, 2022. While the visual design of the notes remains nearly identical to those in the previous series, they have new colour schemes and a few upgraded security features.

Previous issues of these denominations will cease to be legal tender on January 31, 2023.

According to the CBN, the reasons for issuing modified banknotes include the following:

A closer look at the modified banknotes

The color schemes of the new notes are different and more vivid than the previous versions. Other modifications include additional fluorescence security ink, and updated signatures and dates. All are printed on paper. 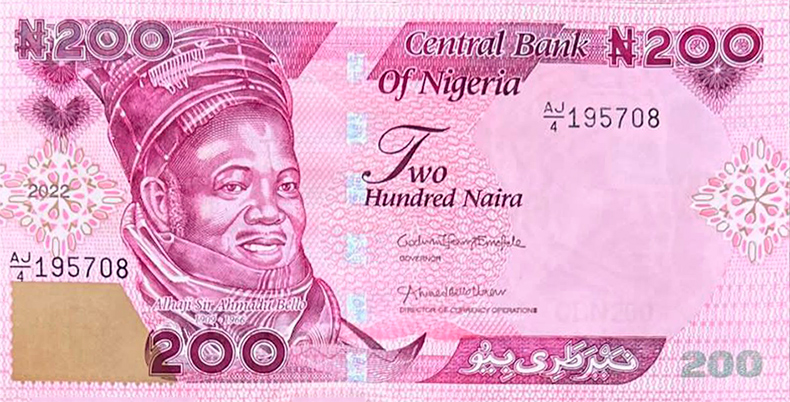 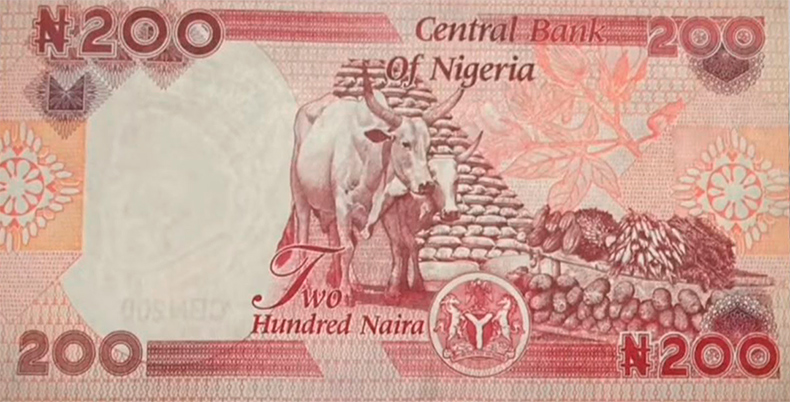 Red, pink, and orange are the main colours in the new 200-Naira note, giving it a livelier look than the previous note in muted greens and browns. 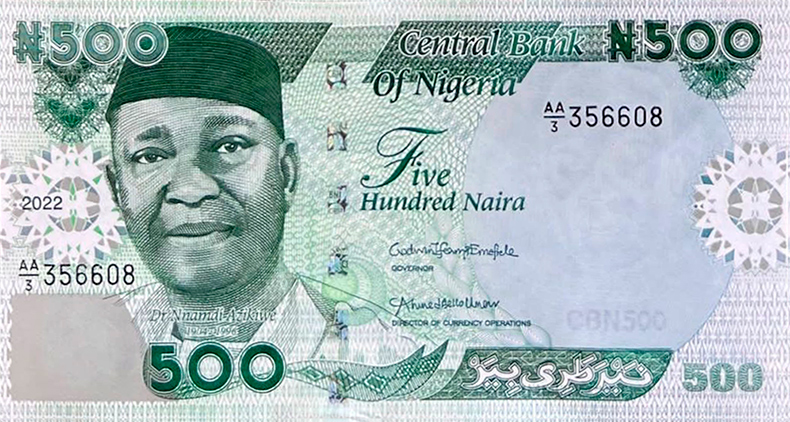 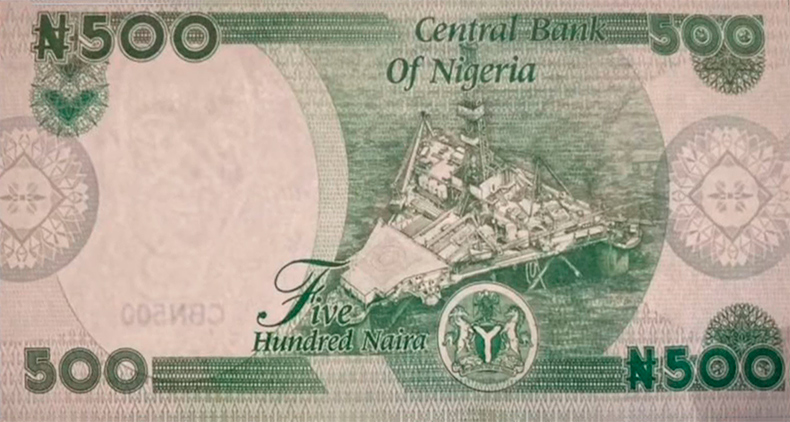 The blue and green colour scheme of the new 500-Naira banknote is a change from the black, gold, and dark red colours of the previous version. 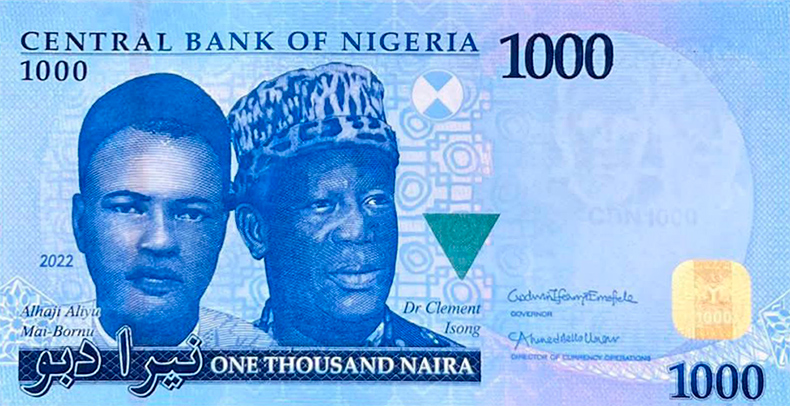 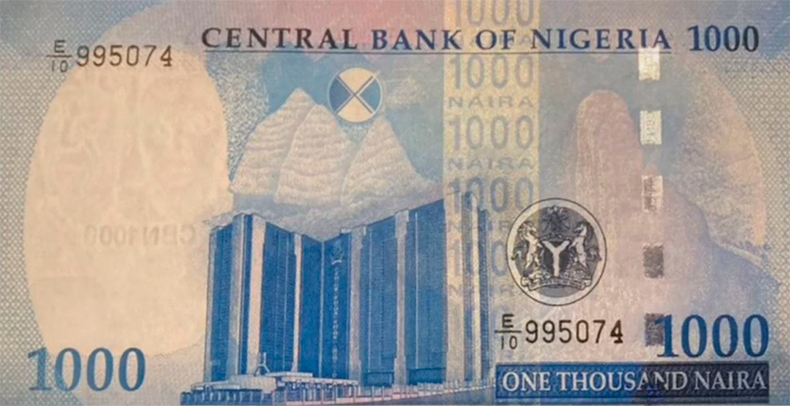 The new 1,000-Naira note is vivid blue on the face, in contrast to the subdued green and yellow hues of the prior version.

Looking to the future—and putting rumours to rest

The governor of CBN announced that, moving forward, Nigeria’s banknotes will be upgraded every 5-8 years.

It was rumoured that the CBN would introduce a new, higher denomination of 5,000 Naira. However, Ahmed Umar, CBN’s Director of the Currency Operations, announced that the 1,000 Naira will remain highest denomination for the foreseeable future.