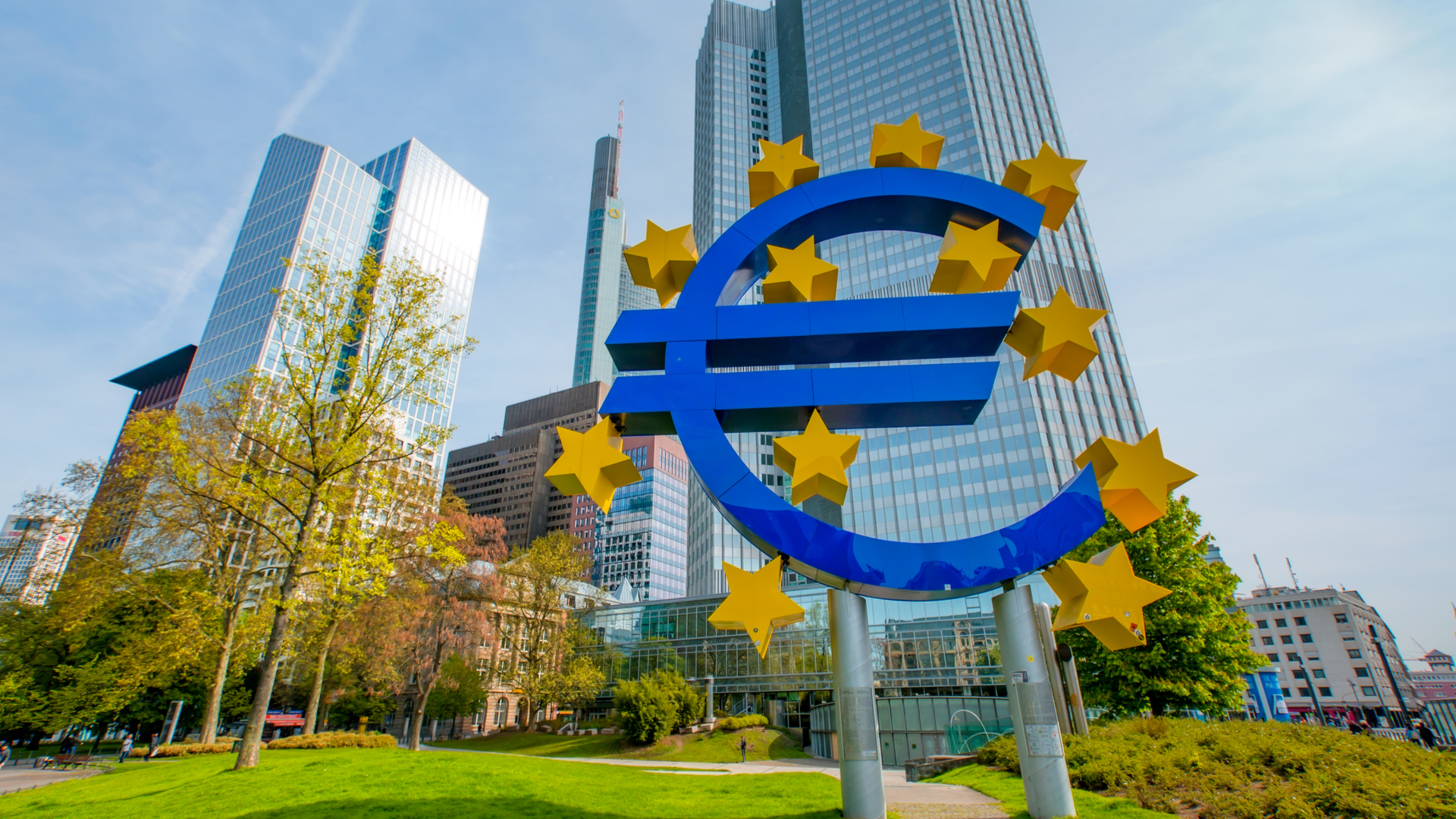 According to the bank, the EUR 5 and EUR 10 notes will be the first with the new signature to enter into circulation, starting next week.

Those with the signature of former presidents will remain legal tender.

Lagarde has been President of the European Central Bank since November 2019. She previously served as Chair and Managing Director of the International Monetary Fund. 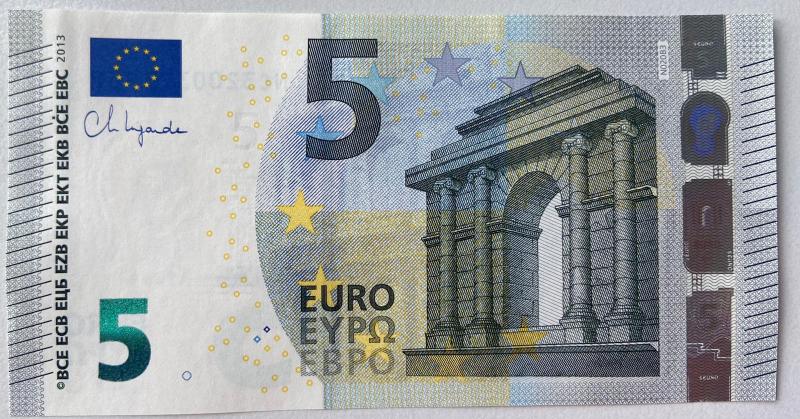 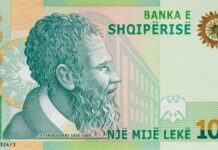 Albania to have 3 new banknotes by the end of 2021 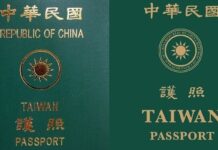