The Bulgarian National Bank (BNB) will launch the new 20 leva banknote on 20 March.

This is the third banknote of the new series, according to BNB. 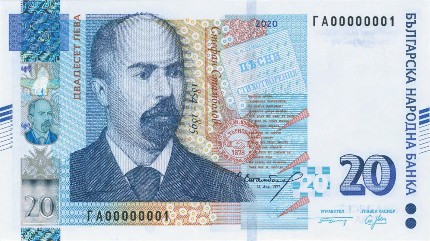 In general, there are no significant changes in the overall design of the banknote. The changes are related to the introduction of new security features. 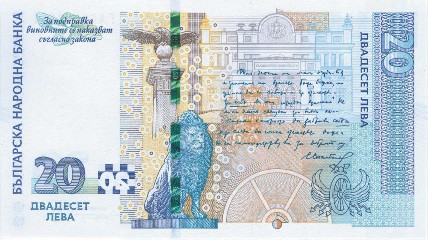 The previous 20 leva banknotes remain in circulation along with the banknotes issued in 2020, BNB said.