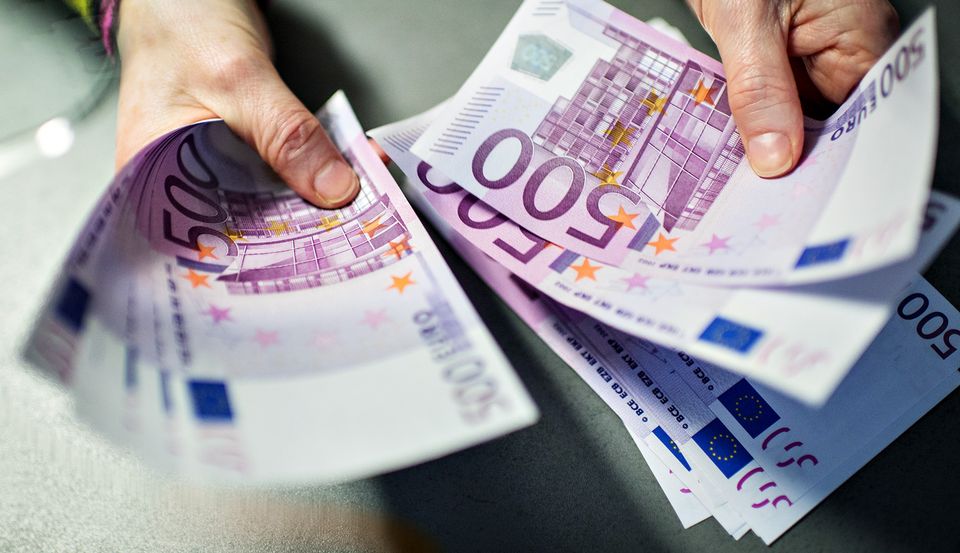 De La Rue has announced their new chief executive as the troubled banknote printer seeks to reshuffle its business to deal with a series of setbacks.

De La Rue manufactures about a third of the world’s banknotes and employs more than 2,500 people.