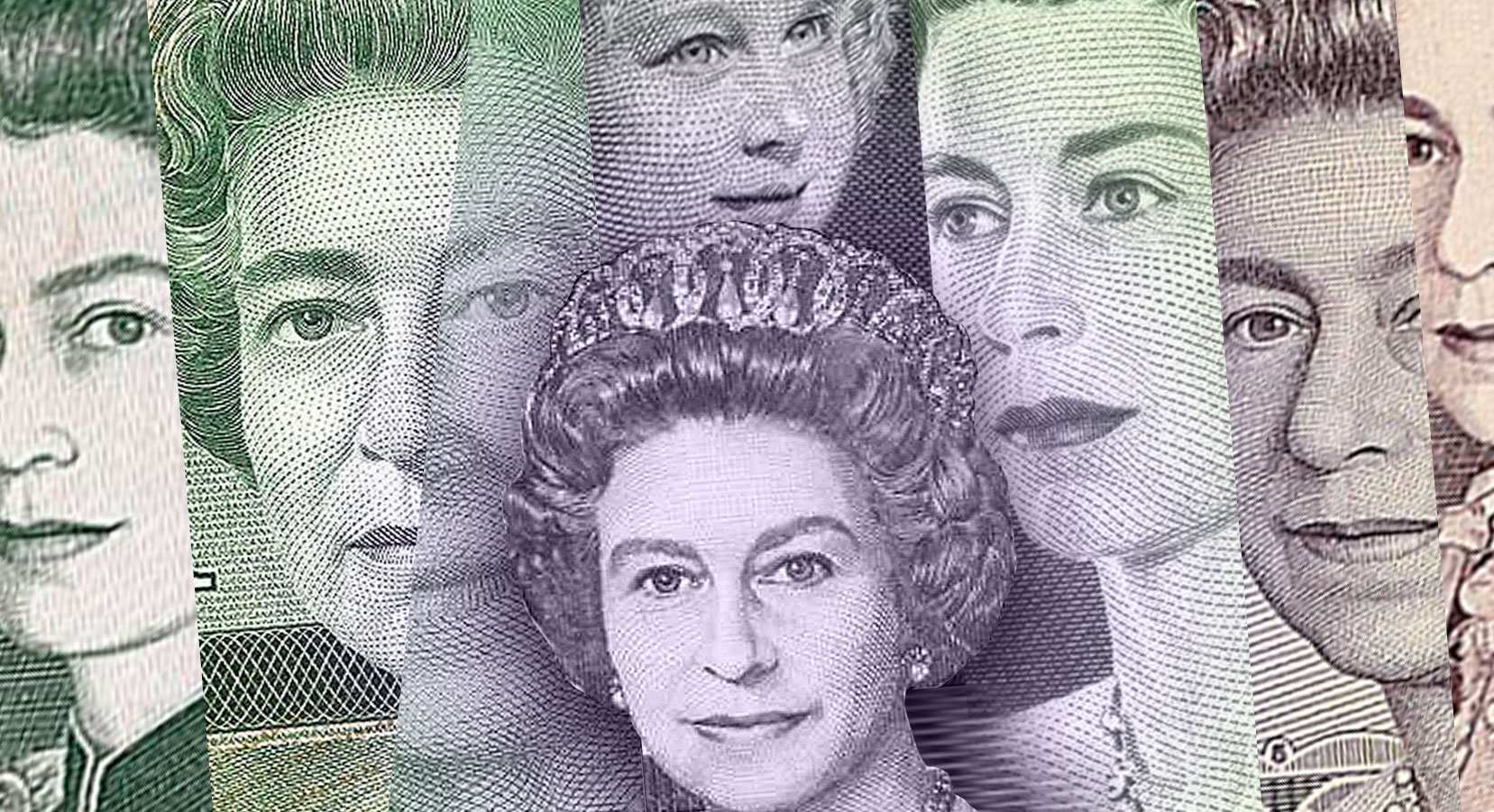 A change to the head of the British monarchy is always a carefully choreographed process, especially after a reign as long as that of the recently departed Queen Elizabeth. As King Charles takes the throne, many changes will take place, among them significant changes to the design of the country’s currency and passports.

The Guardian notes, “There are 4.5bn sterling bank notes in circulation with the Queen’s face on them, worth a combined £80bn. Replacing them with alternatives featuring the head of the new monarch is likely to take at least two years. When the latest synthetic £50 notes were issued, the process of recall and replacement took the Bank of England 16 months.”

The issuer of the country’s banknotes, the Bank of England, and the issuer of its coins, the Royal Mint, face the mayor task of withdrawing the GBP currency from circulation, redesigning the notes and replacing the old currency with banknotes featuring the portrait of King Charles III. Meanwhile, all United Kingdom circulating coins and banknotes bearing portraits of Queen Elizabeth II remain legal tender and in circulation. According to the Bank of England, further announcements will be made once the period of mourning had been observed.

The new money will probably be introduced gradually and coexist as legal tender with the old notes and coins for a period of time.

Other countries within the Commonwealth of which the Queen was head of state —such as Canada and Eastern Caribbean countries—will likely follow suit by redesigning their banknotes to include portraits of King Charles. These countries have their own banknote designs and will have their own process for determining a new image.

Queen Elisabeth's portrait on banknotes over the years
1 of 10

Better female representation on banknotes during the Queen’s reign

It is said that Queen Elizabeth moved the British monarchy into the modern age. One might argue that her reign even saw a trend toward gender equality in banknotes. The Guardian explains that when the Queen acceded to the throne in 1952, succeeding her father King George VI, the monarch was not featured on the banknotes. That changed in 1960 when the face of Elizabeth II began to appear on a £1 note.  For more than 60 years she was featured on British banknotes, with different iconic portraits of her profile as she aged.

Did depicting the Queen on banknotes trigger a trend? In the article, Famous Females on Banknotes, Keesing’s Banknotes Editor Marijke Haring cites a notable increase in female representation on currency. “A Quartz analysis (2019) revealed that only 12% of banknotes that depict a person have a named woman, whereas 84% of banknotes that depict a person have a named man,” Haring writes. In contrast, she says, “When we have a look at the last three years, we count 181 new banknotes depicting a person, of which 31 feature a named woman portrait (including 11 images of Queen Elizabeth). That’s 17%.” The percentage will most likely drop again when the queen’s portraits are replaced.

Banknotes are not the only documents that will change as Charles takes the throne; the country’s passports will also be revised. The current UK passport states, “Her Britannic Majesty’s Secretary of State requests and requires in the name of Her Majesty all those whom it may concern to allow the bearer to pass freely without let or hindrance and to afford the bearer such assistance and protection as may be necessary.” Therefore, the Mirror points out, “new passports issued will be tweaked to reflect the male pronouns of the new King.” Even after the passport is revised, it’s likely that passports already issued will remain valid until their expiration date.