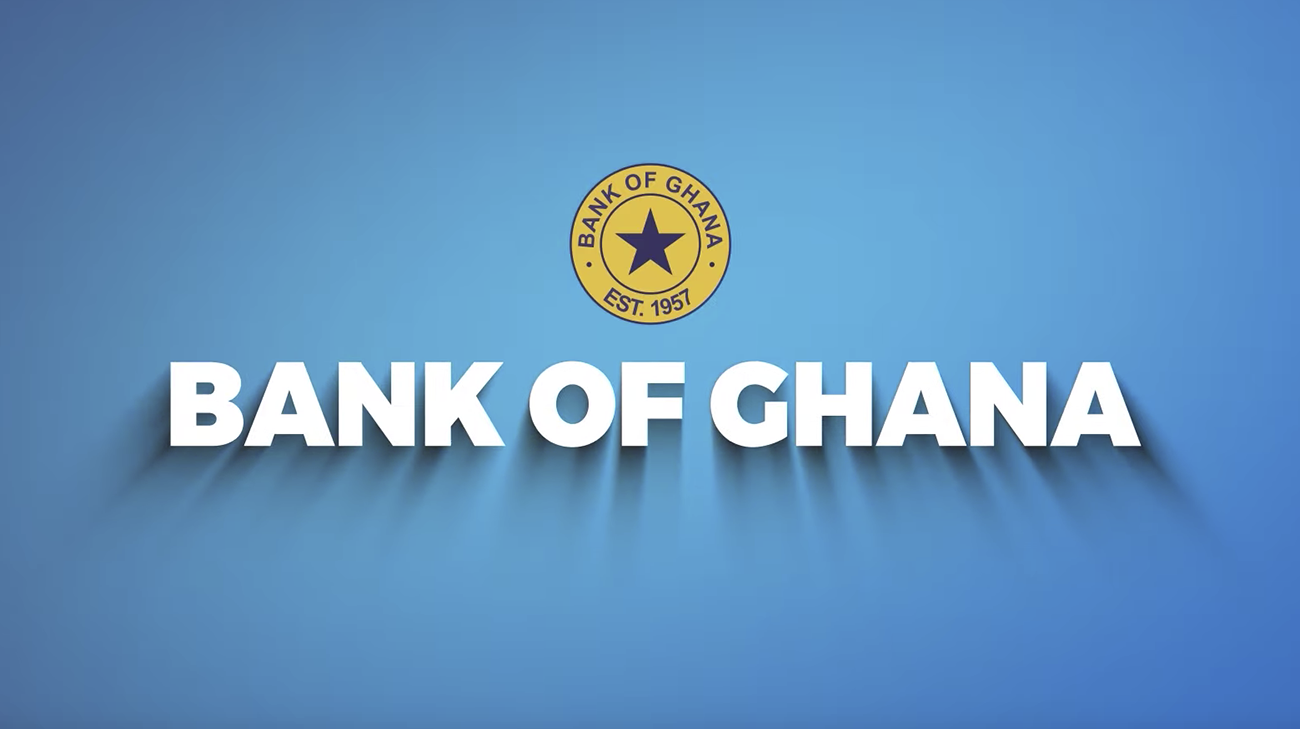 This was announced by the Governor of the Central Bank, Dr. Ernest Addison at a press conference in Accra on Friday, who gave detailed reasons for their introduction.

According to him, the new banknotes were released to counter the high levels of inflation and perennial depreciation of the currency.

The Bank of Ghana added that the structure of the banknotes’ denomination has changed and resulted in a higher demand for higher denominations due to the increase in income and prices.

“The introduction of the higher value denominations in circulation are therefore necessary to ensure customer convenience, reduction in the costs of printing and other currency management processes.”

Some benefits that come with the new notes are:

The release of the new banknotes will not lead to higher inflation. The higher denomination was introduced to ease the high transaction volumes.

“These notes will only replace some of the large cash transactions done with the existing GH¢50 and GH¢20 banknotes,” it explained, adding that “again, the value of currency depends on what you buy with it, rather than what the face value is.”

Introducing the GH¢100 will help the existing banknotes with a high face value to facilitate transactions with a high value. The GH¢200 banknote will be put in circulation gradually.

Next Generation ID Card for U.S. Military Retirees and Dependents 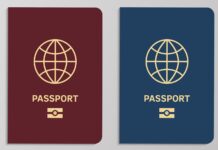 Due to Debut in October 2021: Denmark’s New ePassport

Is it time for the U.S. to get creative with its currency?