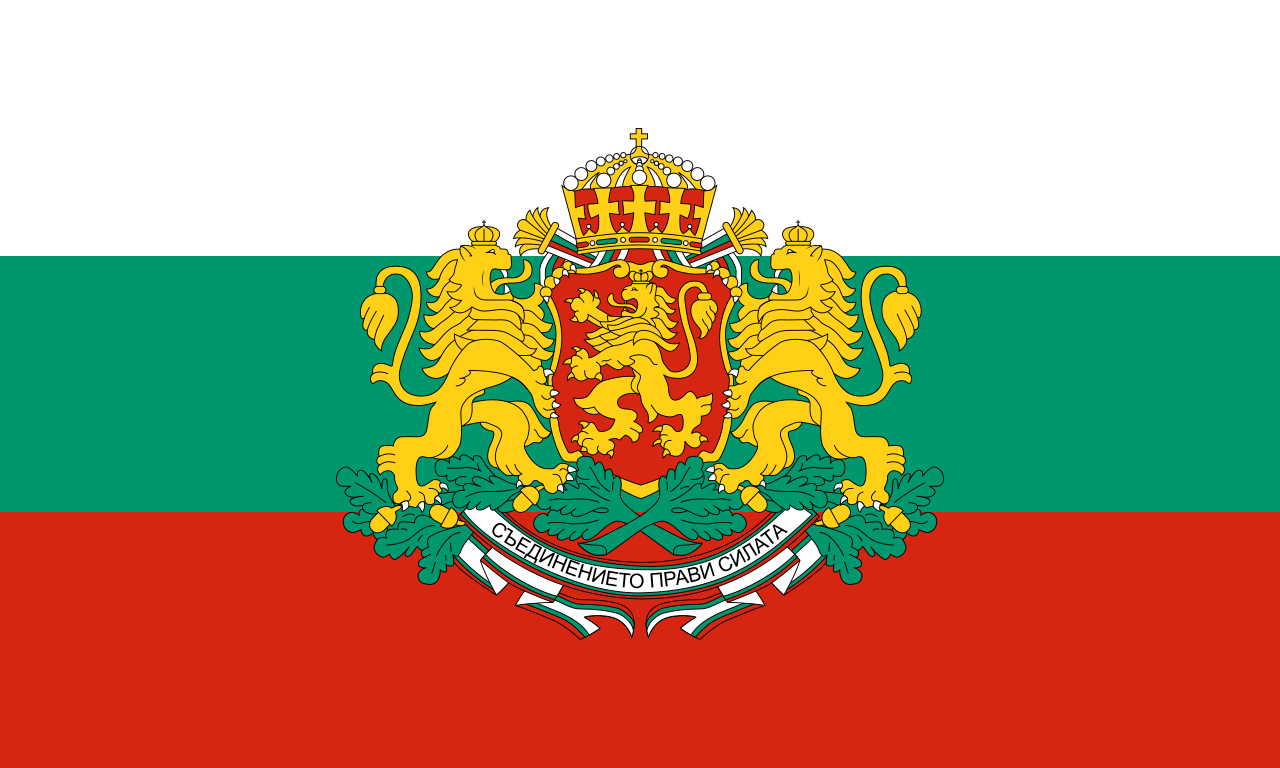 The Sofia Globe reports it will be the second new banknote in less than 12 months, after the 100-leva bill that was issued in December 2018.

According to the Sofia News Agency the BGN 50 banknote will be launched with “modern protection” and is made of high-quality paper, tinted in pale green with a lacquered finish.

The banknote will also have an additional mark for visually impaired people.

BNB says the new notes will also have some optical effects, such as the hologram stripe alternating between images of a bird and Icarus from Greek mythology.

Optical variable ink is also used, which alternates between gold and green depending on the angle at which it is viewed.