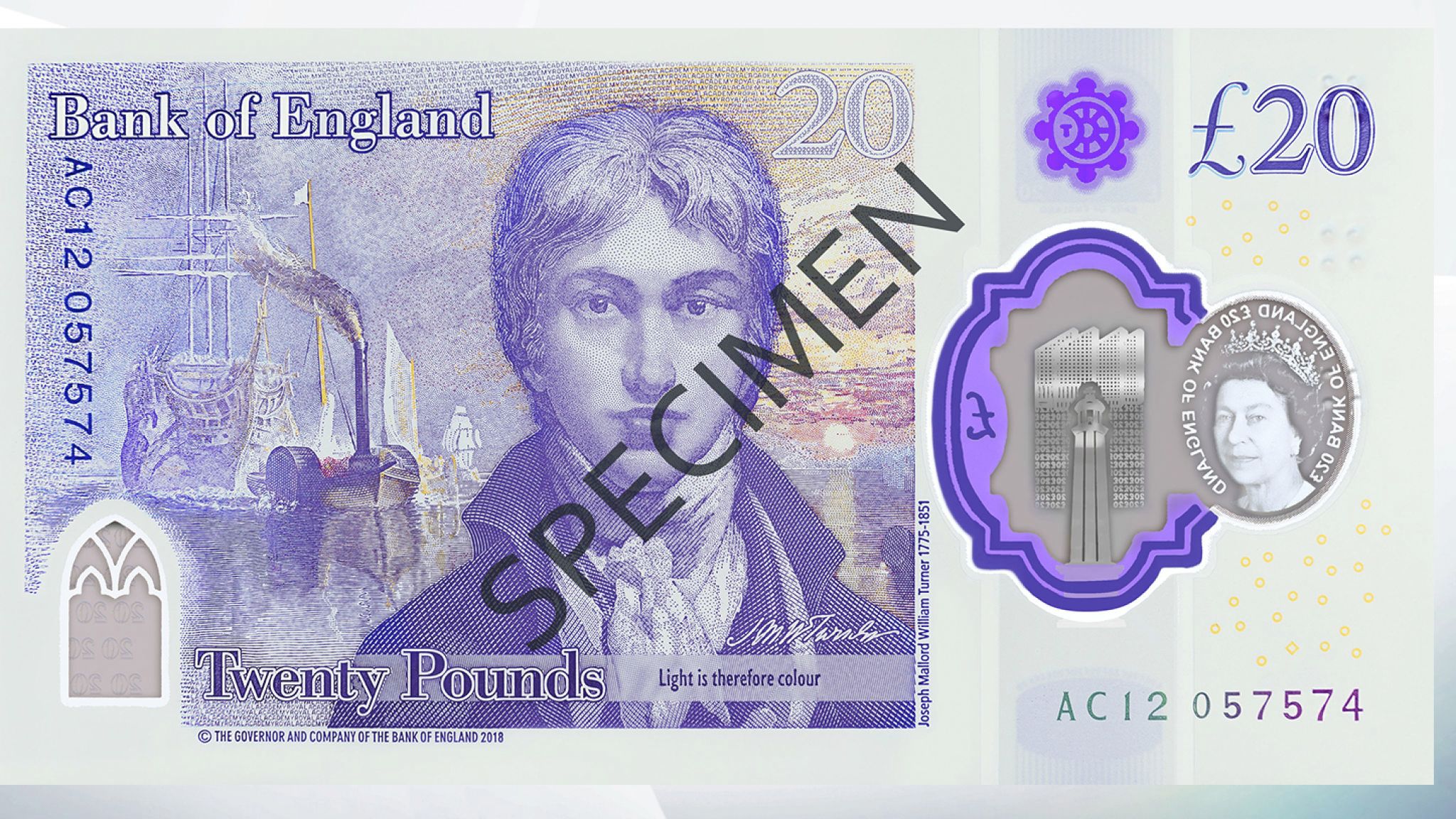 The new £20 note, featuring JMW Turner, is not only packed with enhanced security features, but also contains hidden features for fans of the artist to discover.

The Bank of England says the note is its most advanced ever, with several security and design features which make it difficult to counterfeit.

The Telegraph reports some features, such as the two clear “windows” on the note, are easy to see at first sight, but others are less obvious to the naked eye. 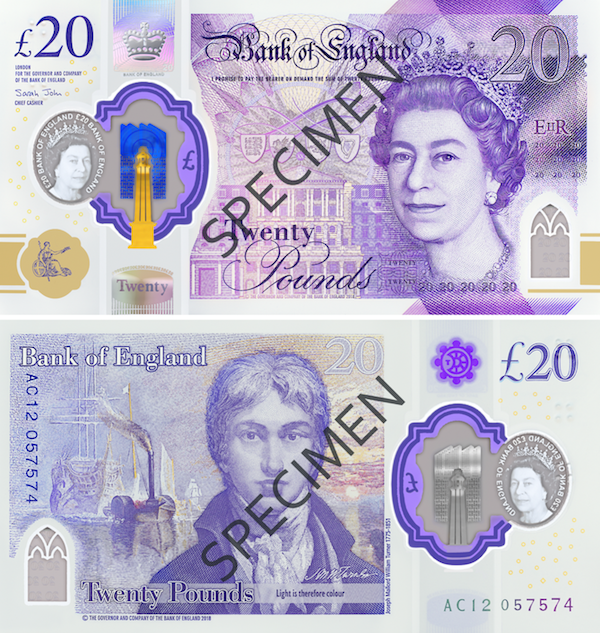 Debbie Marriott, chief designer of the banknote, said her team had linked many of the note’s security features to Turner, but had also added several other ‘Easter eggs’ for fans of the painter to discover.

“With the security features, we try to reference the character as much as we can to make it more interesting,” she said.

“The more people look at the note, the less likely they will pass on counterfeits.”

Marriott added that there are 14 references to Turner on the banknote.

The note – set to be released into circulation on 20 February – features a large self-portrait of Turner, which was painted circa 1799, alongside a quotation, his signature and one of his most famous works The Fighting Temeraire.

However, some other features, and their links to the artist, are less obvious.

On the reverse, for example, there is a small purple foil patch which contains the letter ‘T’.

The Telegraph reports the design of this is based on a staircase at the Tate Britain in London, which houses the country’s biggest collection of Turner’s work.