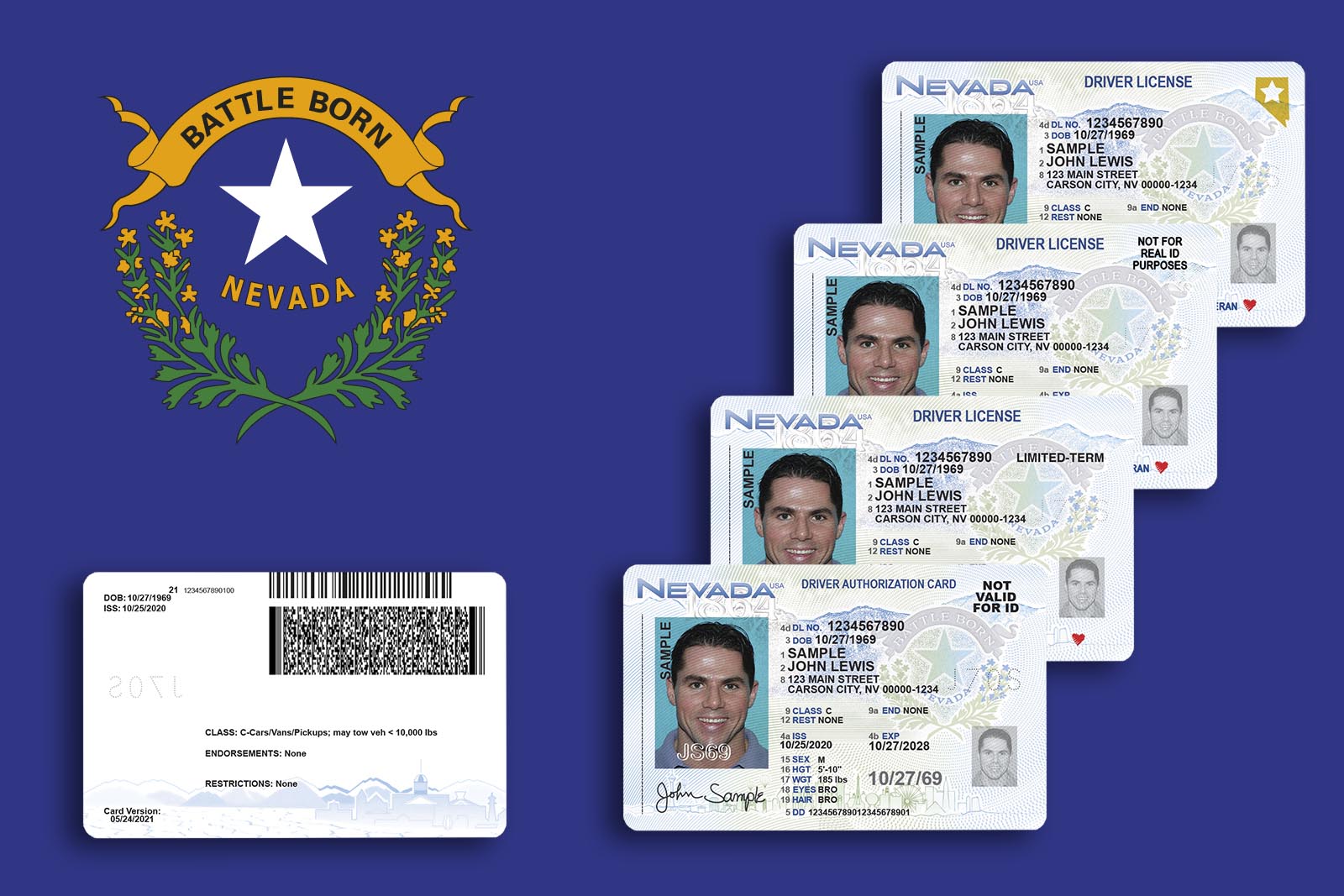 One notable change on the new card is that the REAL ID symbol has been changed from a gold circle to the outline of Nevada. 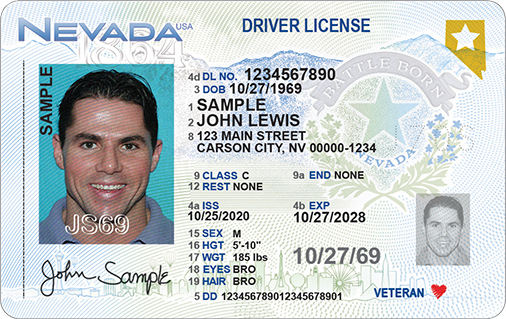 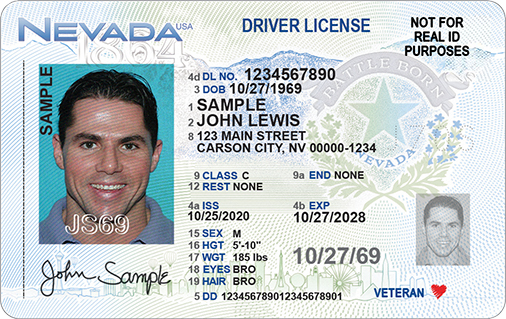 From a visual standpoint, the new driver’s license and ID card honor the state’s history while also highlighting Nevada’s diversity. The front of the license features the state’s “Battle Born” insignia and “1864,” the year Nevada became a state. Two Nevada skylines are illustrated—the Las Vegas skyline (on the front) and Carson City’s skyline (on the back). The back of the card also features two unique natural treasures: the Sierra Nevada Mountains and the Playa in the Black Rock Desert. 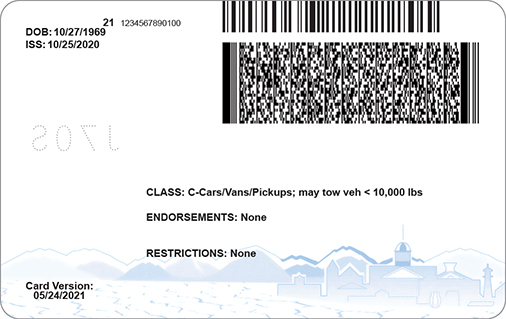 The new security features meet and, in some cases, exceed all federal security standards.

Transition from old to new: What you need to know

According to the DMV, driver’s licenses and ID card in the previous design will remain valid and in circulation until 2029.