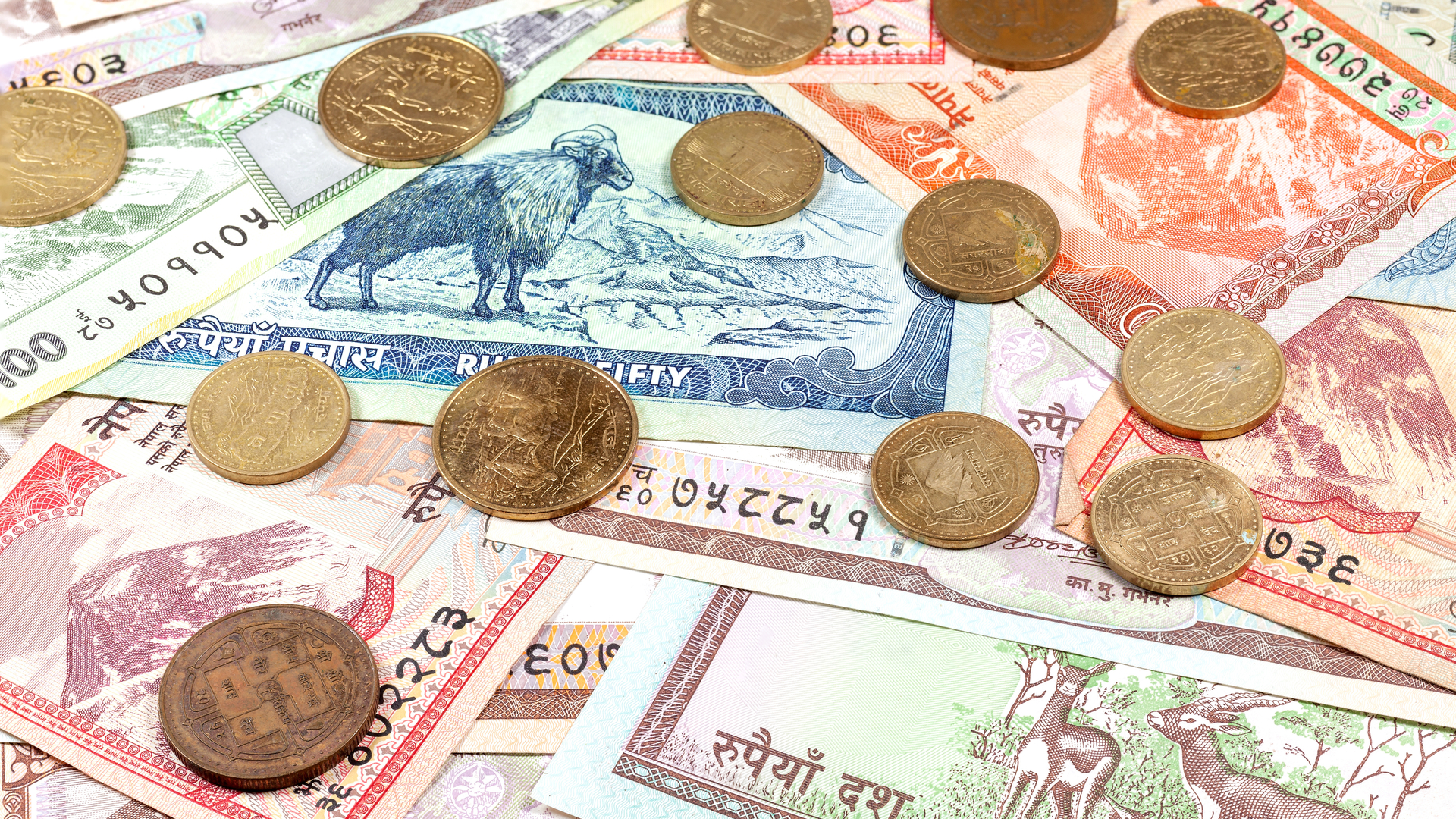 Nepal Rastra Bank has issued NPR 1,000 notes in a new design that has a picture of twin elephants on the back.

Online Khabar reports the decision to change the designs of the banknote came after the elephant on the old NPR 1,000 notes was identified to be an African elephant and questions were raised for the use of foreign elephants when Nepal had many elephants on its own.

In the fiscal year 2011/12, the Note and Coin Design Committee of Nepal Rastra Bank had finalised that the new designs with a picture of Ram and Lakshman, twins born in around 2008/09 in Chitwan.

Online Khabar reports it took the central bank around eight years, however, to implement the decision.