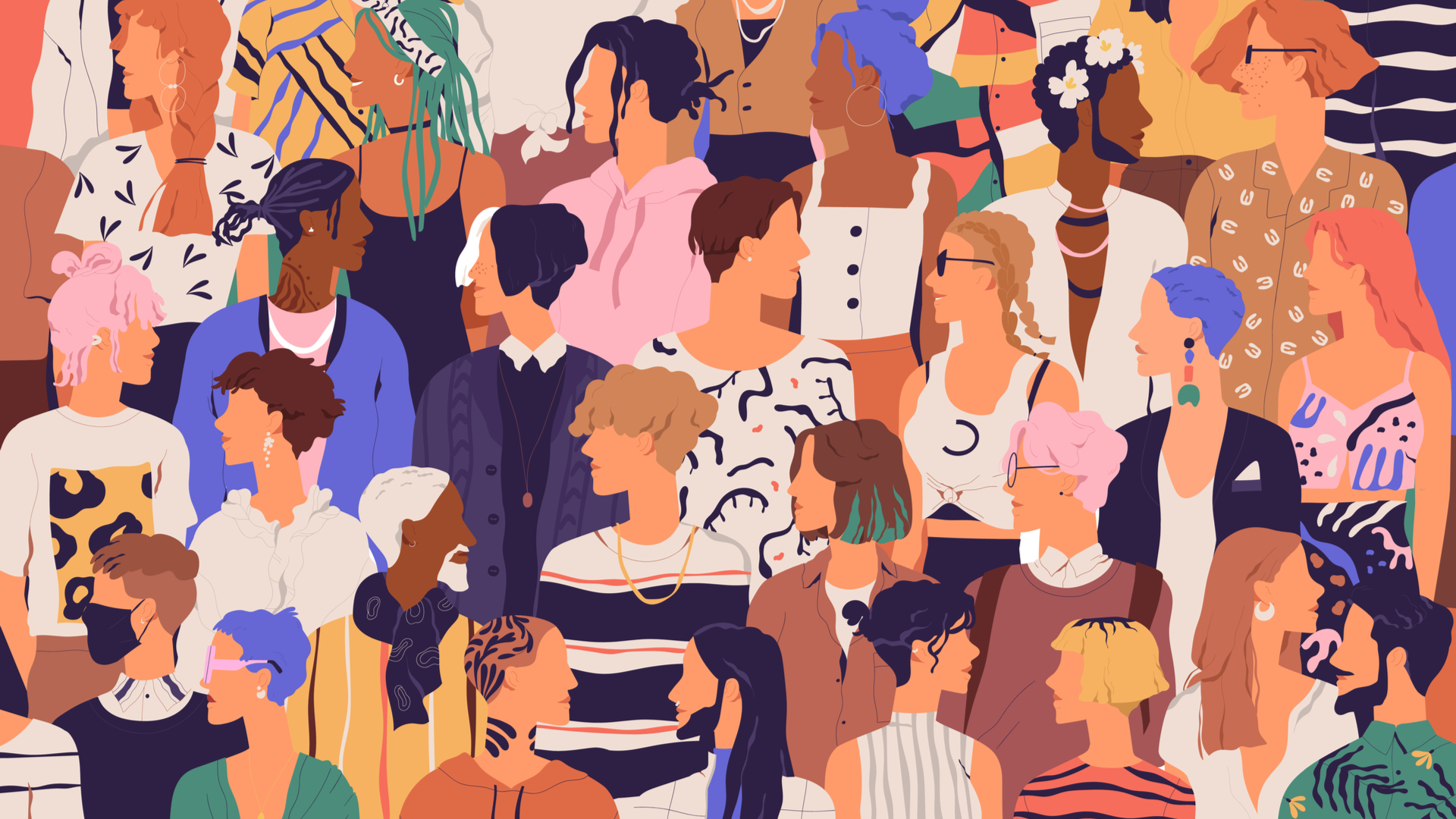 Every country must have a National Population Register (NPR) and this has been a matter of intense discussion in the last few years. Simply put, it is the list of persons who reside in a country at any given time. This includes persons born in the country and those entitled to its citizenship. It also includes persons who are either temporary or permanent residents. Yet another category are citizens who reside elsewhere.

Each such category of persons is defined by national laws that differ widely from country to country. Also, such laws are tempered to coexist with religious, ethnic, political and socio-economic convictions that predominate its society from time to time.

There are also decennial census counts that tie-up and reconcile the population numbers. Ideally the NPR should provide the list of persons, their salient details and in some sense a status of whether the person is a citizen, resident in the country or overseas. A person could also be an asylum seeker, refugee or a stateless person, definitions for which are provided by international convention.

However, not every country has a NPR, and many countries only have partially complete records. Often what could be construed as a NPR may be highly decentralised, and maintained at municipalities and villages. One of the triggers for systemising NPR records has been the United Nations (UN) Sustainable Development Goal (SDG) 16.9 which aims to provide legal identity for all, including birth registration by 2030.

Unfortunately, over one billion persons on the planet do not have their births registered and it has been considered that for such cases, the NPR could be the fall-back. Thus, the mechanism of having a person’s record included and updated in the NPR is of paramount importance. Recent trends have further accentuated all this.

The NPR is expected to be the seminal record based on which an individual can claim rights and entitlements of a state. However recently many democratically elected governments have turned the wheel full circle and use it as a tool for exclusion. The Rohingya in Myanmar, the situation in the state of Assam in India, the demand for walls along national borders and immigrants becoming a high-profile election issue are all part of this emerging landscape. Some scholars have deployed the phrase “weaponisation of the NPR” for this phenomenon. This is unfortunate because the NPR was originally envisioned as a tool for inclusion and safe-guarding human rights. In many situations, the judiciary has also had to get involved.

This is to show that all the arms of contemporary government – the legislature, the executive, the judiciary as well as the bureaucracy have responsibility in ensuring the well-being of the NPR.

During the current COVID-19 pandemic crisis too, the NPR is once again in focus. It determines who can avail public health facilities. It is also the basis for the statistics and thus key to the assessment of the overall health situation. The NPR is the basis for allocating and delivering social grants. In situations like the pandemic, countries need to extend emergency healthcare and hospitalisation to all irrespective of their status. However, in practice this is not often so, and thus the NPR is once again, crucial.

Notwithstanding the politics, it is expected that the law is fair and at the same time, individuals also fulfil their responsibilities, for example reporting births and deaths as well as other vital events in a timely and comprehensive manner.

Data security and individual privacy are paramount. However, this needs to be especially viewed in the context of the NPR going digital as well as remote, game-changers for both, the individual and the state. This is especially important because it critically impacts not only the technology and processes, but also human rights and economic well-being, as well as how governments look after people.

MORE ABOUT THE AUTHOR

Sanjay Dharwadker is a novelist and ID policy specialist. He has over thirty years’ experience in identity and identification across Asia, Africa and Europe. He is currently engaged with various UN agencies and has recently released his debut novel Diamond in my Palm.