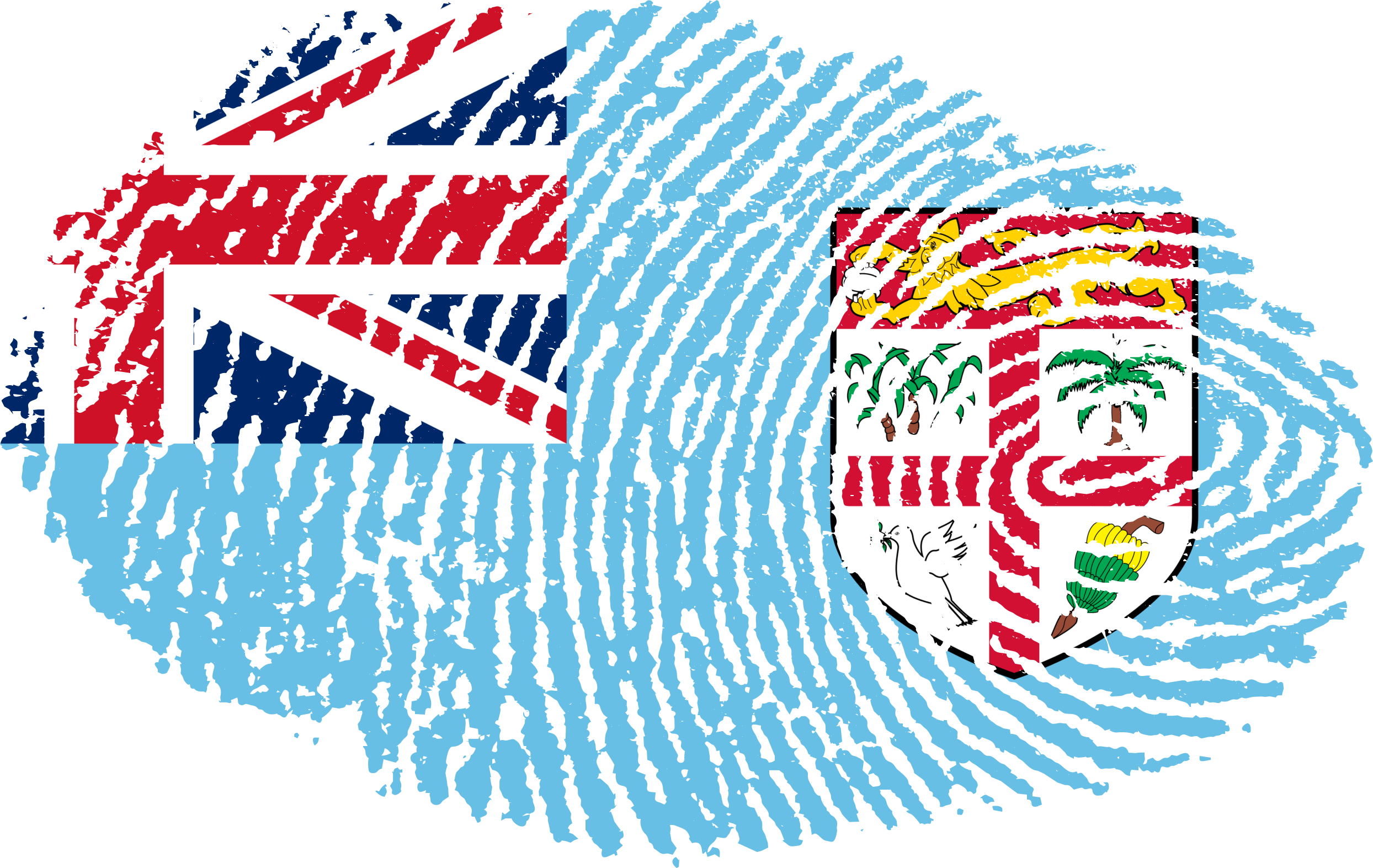 Fiji is about to roll out National Identification Cards for all its citizens.

Fiji’s Minister for Economy Aiyaz Sayed-Khaiyum says the ID card will be fully available in the next two years.

The ID card will be the only formal identification recognised around the country.

According to the minister a national ID will provide more transparency.

“If you have an identification system that has got integrity then that ID system will be used by banks, will be used by other stakeholders within the economy themselves and it will also help people very quickly in getting bank accounts and registering business and etc.,” he said.

Fijian broadcaster FBC News reports that experts from Singapore are working together with the Fijian government and relevant stakeholders to ensure the ID system contains the proper verification of individuals.

Saud Minam, CEO of ANZ Fiji, has given full support for this initiative, stating that this will give banks more trust in handling customers.