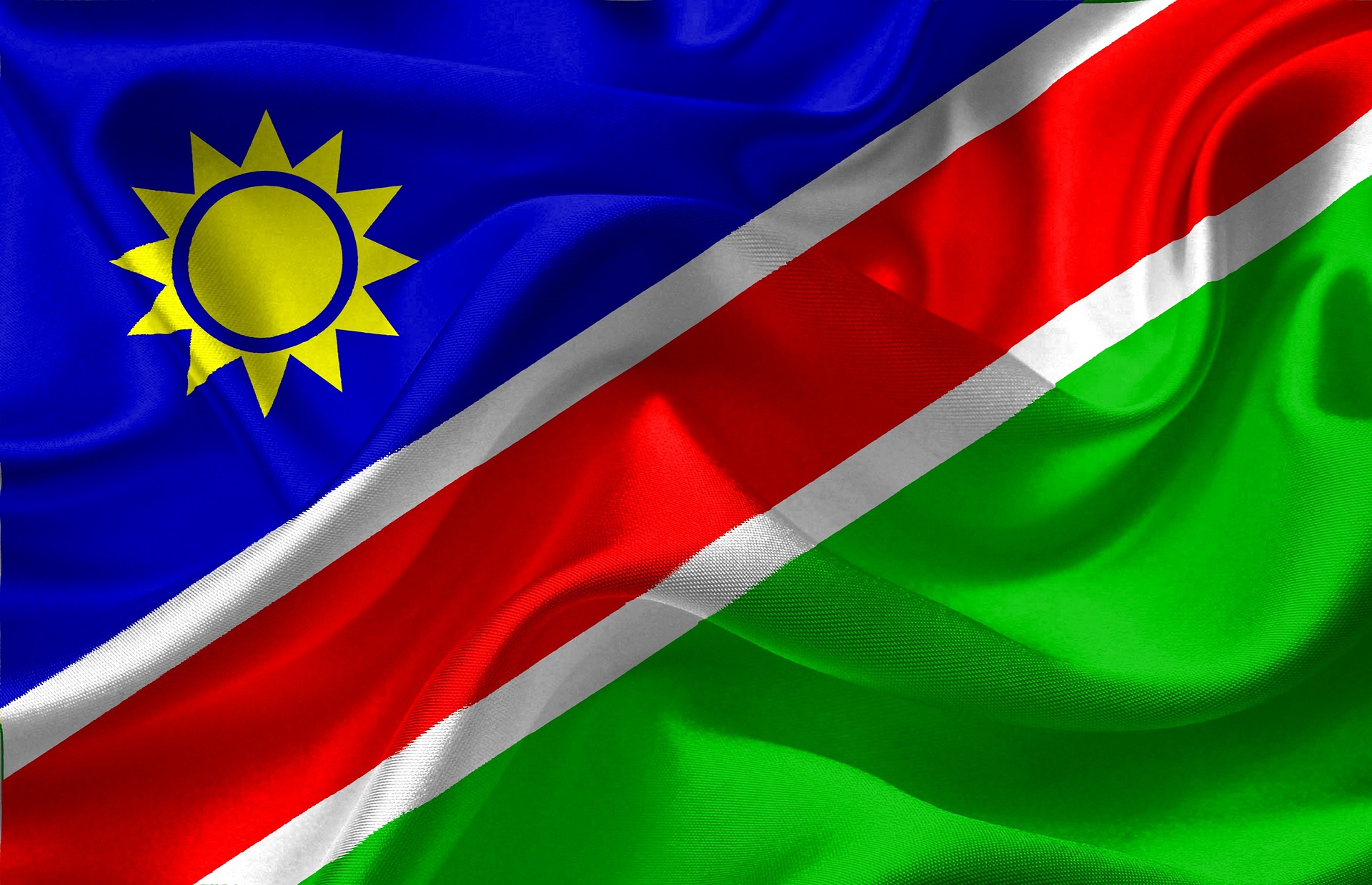 Namibia will soon issue a commemorative banknote in honour of the country’s 30th independence anniversary.

New Era reports the Bank of Namibia will issue the commemorative banknote on 21 March 2020.

The bank has a mandate from the Bank of Namibia Act 1997 (Act No. 15 of 1997), as amended, to issue banknotes and coins as legal tender in Namibia.

According to Dr Emma Haiyambo, director of the strategic communication and financial sector department of the bank, more information about the issue of the commemorative banknote will be communicated to the public soon.

“The issuance of commemorative banknotes is a common practice at central banks around the world,” she said.

“Commemorative banknotes and coins are normally issued by central banks to commemorate national events that are considered important for a country or a central bank.

“Over the years, the Bank of Namibia has issued banknotes and coins and will continue to perform this task of producing national banknotes in the manner in which costs are fully absorbed by income,” she added.