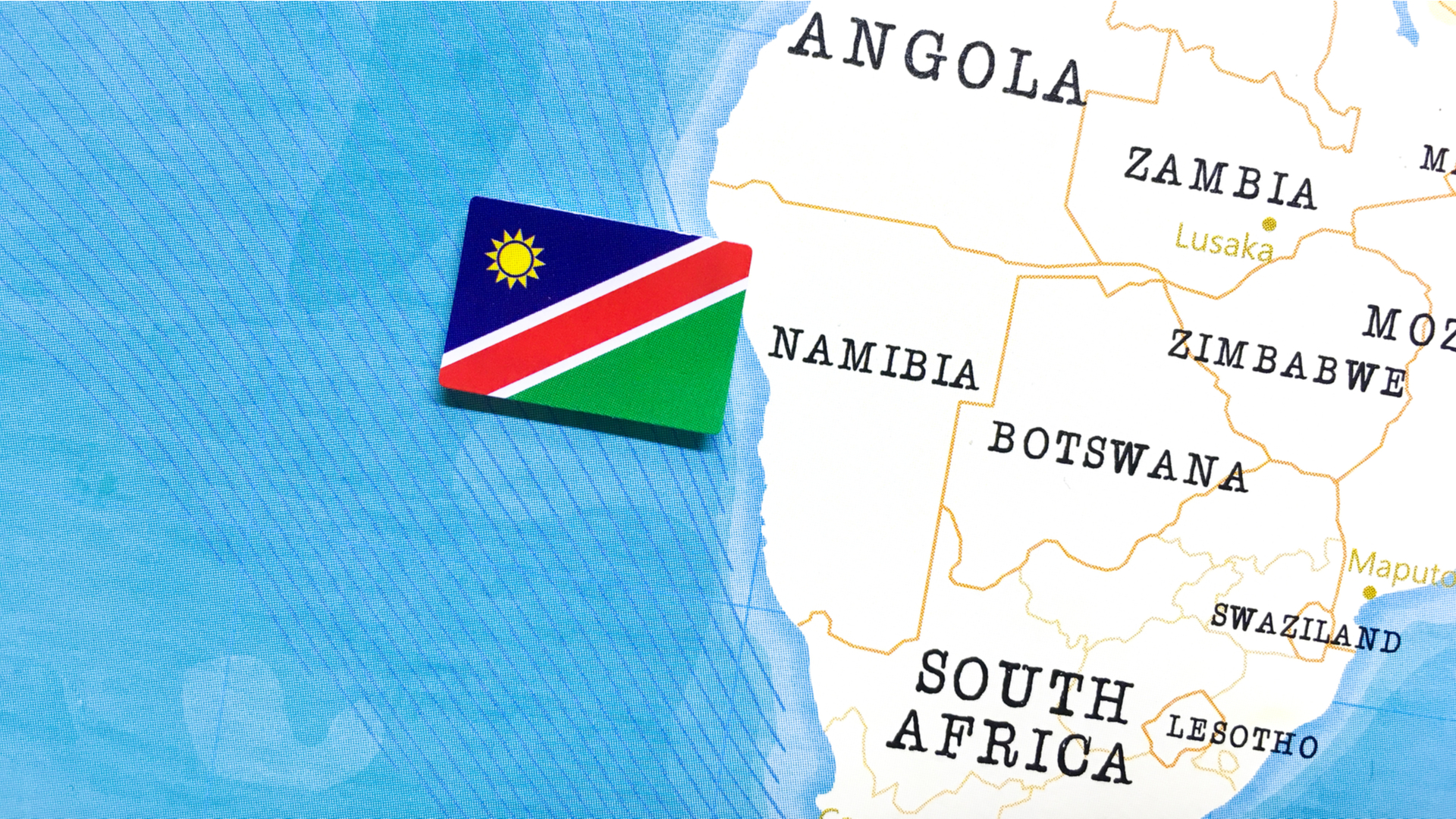 The Bank of Namibia (BoN) has introduced a new polymer NAD 30 banknote to commemorate the country’s 30th anniversary of independence.

The once-off print commemorative banknote is the first of its kind to be issued by BoN.

In keeping with the established tradition of maintaining a unique currency that symbolises independence, national pride and national heritage, the front of the banknote captures the theme of three decades of independence, smooth transition of power between the three presidents Sam Nujoma, Hifikepunye Pohamba and Geingob, as well as peace, stability and progress.