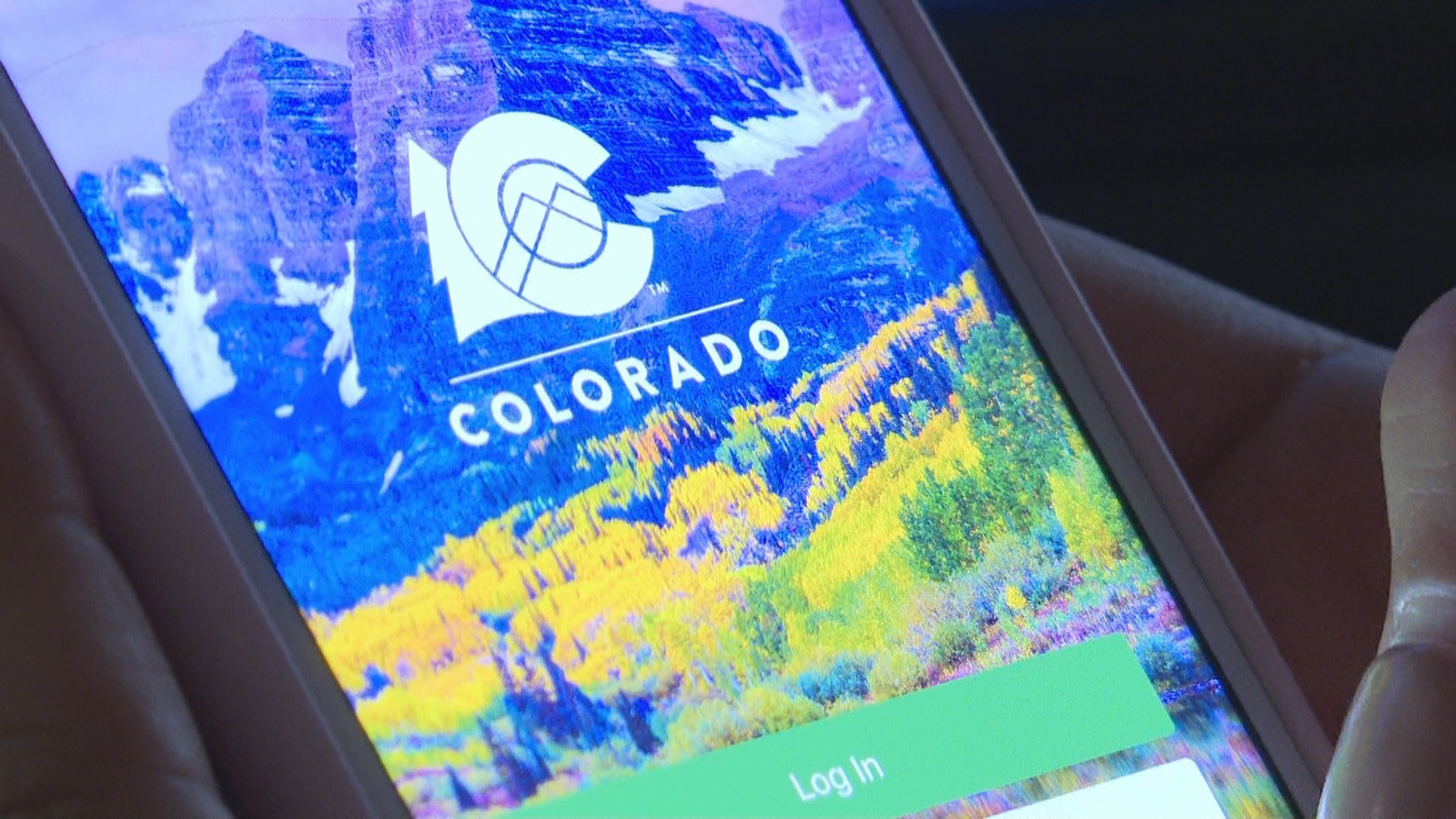 Colorado has added driver’s licences to the myColorado mobile app which can be used to register to vote, renew a driver’s licence and prove identity at any state agency.

Colorado reportedly became one of the first states to launch a digital driver’s licence test, which worked with Colorado, Idaho, Maryland and Washington, D.C., on pilot programmes since 2017.

But Colorado decided to build its digital ID system on its own because it wanted “more than an ID app.”

“We are moving towards allowing this [myColorado] to replace your plastic ID,” Colorado’s Governor Jared Polis said.

The app allows users to present a digital form of identification in place of a physical card.

Polis says the digital IDs will “actually be more secure.”

“This has even more security features than that plastic card. It includes advanced security features, a free-floating hologram image that moves when the digital ID is rotated, with the ability to press the ID and enlarge the text, and a barcode that can be scanned, the same as a physical ID,” said Polis.

The state released a tutorial video on YouTube showing how to access the Colorado Digital ID on the myColorado app.