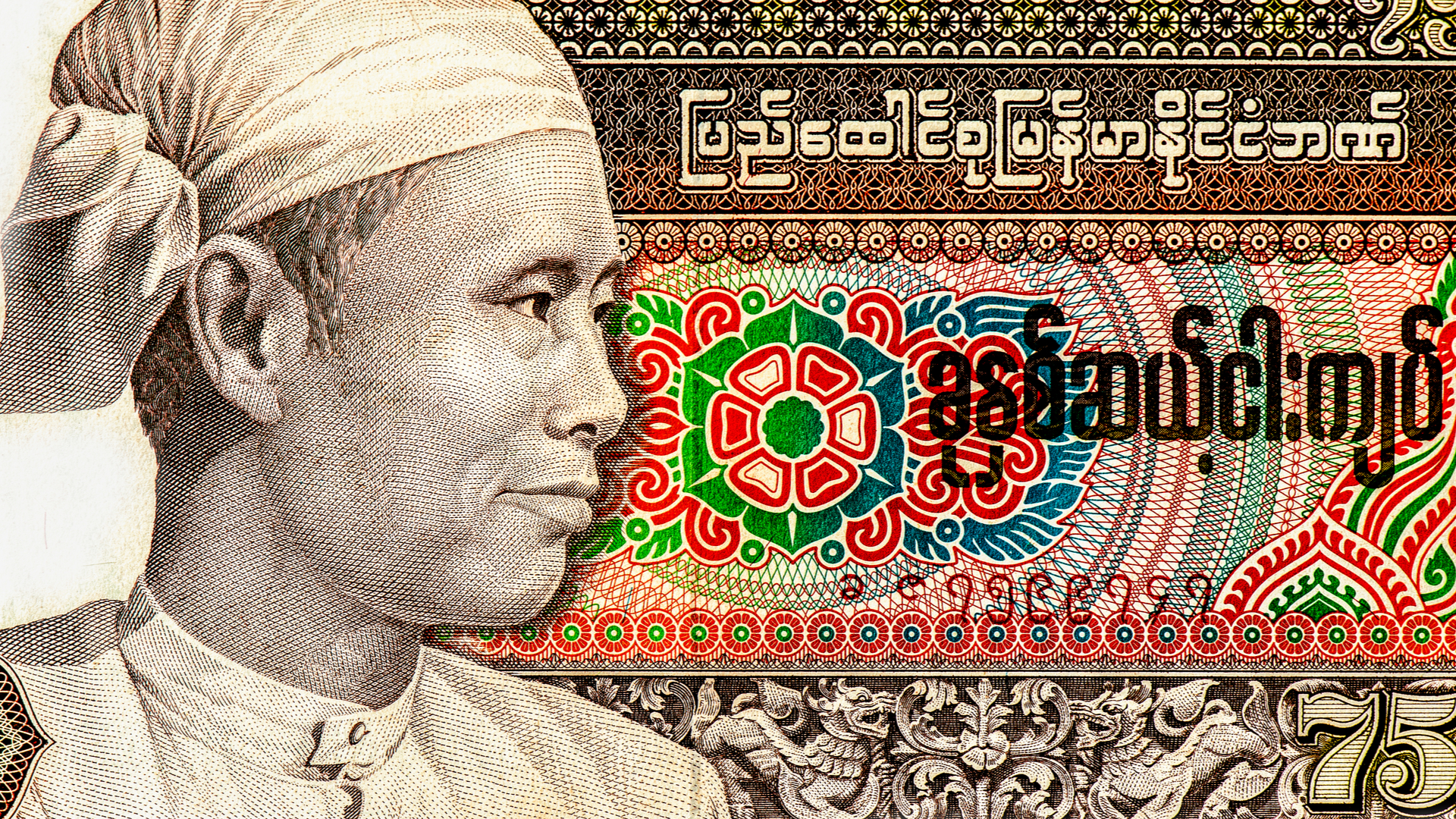 The Central Bank of Myanmar (CBM) says it will introduce the image of independence hero General Aung San on all denominations of the country’s banknotes.

The Irrawaddy reports the country reintroduced the image of the general on MMK 1,000 banknotes earlier this year after a three-decade pause.

According to the news website, the new MMK 1,000 notes – which displays the assassinated independence leader on one side and the Naypyitaw Parliament on the other side – were well received by the public, with crowds reportedly trying to acquire the new notes from banks soon after the note was officially introduced.

Bank officials said the notes have barely been seen in circulation so far as the public tends to collect them. The CBM will therefore introduce the image of the general on notes of all denominations.

Old banknotes will remain legal tender, and according to officials, the bank will also improve the security and quality of the banknotes in circulation.