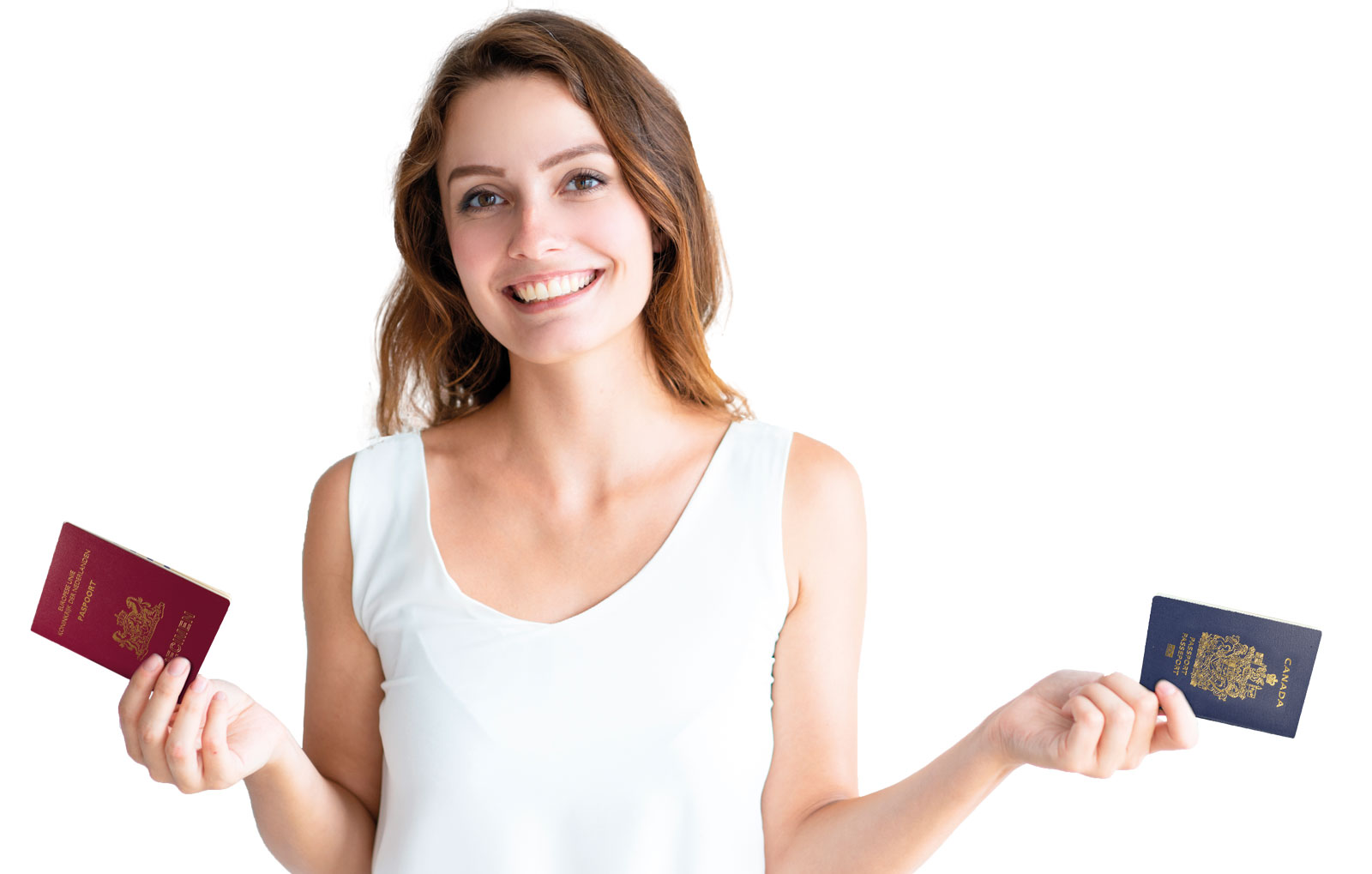 The number of persons holding more than one passport has grown considerably in the last ten years – a trend that is likely to continue. The fact that people with multiple nationalities may be identifying themselves with multiple passports during their journey presents consequences for passenger data quality. States, aircraft operators and airports need to recognise this as an emerging issue and explore solutions from a data integrity perspective and passenger facilitation point of view.

Dual or multiple citizenship will increasingly become an unexceptional status in the wake of globalisation. The number of persons holding more than one nationality has grown considerably in the last ten years and this trend is likely to continue as a result of increased immigration followed by naturalisation, international marriages and the differences in basic nationality and citizenship regulations.

States may grant citizenship based on the birthplace of a child (jus soli) or the nationality of one or both parents (jus sanguinis). Children technically may be born with as many as five or even more nationalities, depending on the place of birth, and national heritage. For example, a child born in the USA to a mother with a dual UK/Canadian nationality and a father of German/ Filipino citizenship could technically have citizenship rights and thus passports of all five countries.

Some States do allow their nationals to hold an additional nationality, while others do not permit it, or allow dual nationality only when the other nationality is not allowed to be renunciated (some countries do not allow their citizens to give up their nationalities). People may be tempted to acquire or hold on to a nationality even when one of those States do not permit dual nationality. Also, with the rise of refugees and economic immigration, people may have citizenship acquired in a new country but still have (legally or illegally) held on to their original passports, for example to be able to remigrate or to visit without having to apply for a visa.

The fact that people with multiple nationalities may be identifying themselves with multiple passports during their journey has consequences for passenger data quality, which in turn presents challenges for both aircraft operators and border authorities. Many countries have a border process allowing certain nationalities an expedited entry or exit, for example through automated border control. Depending on the nationality of the passport holder there may be a difference in the vetting and screening procedure and corresponding waiting time at the border. Although some countries require their own nationals to always use their national documents upon arrival and departure (for example in order to check for outstanding fines), holders of multiple passports are in general allowed to choose which passport they use at a certain border crossing. As a consequence, automated border processes, entry-exit systems and systems used for sending and matching advanced passenger informa­tion (API) may not work adequately. Entry-exit systems without the capability to match passenger data to multiple travel documents will for example show discrepancies when passengers use multiple passports.

There are also technical challenges for the aircraft operators since departure control systems do not have the capability to collect and transmit information from more than one travel document per passenger for the entire journey.

State systems may receive different passenger API data from the aircraft operators compared to the travel document presented by the passenger at the border crossing. States who use API data to perform an entry and/or exit check and compare records of inbound and outbound passengers may have a mismatch if multiple passports are used, which may lead to the appearance that some passengers entered the State but have never departed. In such cases, the passenger will be seen as an ‘overstayer’. A passenger registered as an overstayer may experience problems the next time they are travelling, such as experience serious delays or being refused to travel. If they have been refused entry, they may be transported back as inadmissible by the aircraft operators or have parts of their journey cancelled in case of transfers.

In an interactive API (iAPI) environment, the vetting result may be performed on a travel document that is different from the one the passenger will present at the border crossing. Most mismatches of this nature will require manual intervention by border agencies to resolve. This places an additional burden on govern­ment staff at ports and is not aligned with the direction most countries are taking to have as many passengers as possible self-process at the border. Multiple discrepancies in future entry-exit systems will also require extra intervention effort of border authorities and lead to faulty data.

The API systems of States do not have the capability to receive multiple API datasets per passengers and most State systems are unable to match multiple passports in their systems.

Airports wanting to create a positive passenger experience and have passengers flowing through the airport by automated or biometric means may see congestion as a result of mismatches and the need for intervention of government authorities which slows down passenger flow. Holders of multiple passports are often unable to use self-processing facilities, and are consequently required to queue multiple times.

The CAWG is an expert forum of airlines and government officials who collaborate to recommend solutions and establish best practices for border management, which contribute to the facilitation of legitimate travellers whilst ensuring a secure border. Originally formed in 1987 as the IATA/CAWG, the group has enjoyed the benefit of many dedicated members in its 30-year history and kept pace with and anticipated the many changes in border control and aviation. Currently consisting of active members from over 15 countries, the role of the CAWG is to provide strategic direction and leadership for integrated border management and aviation facilitation matters for passengers and crew. The CAWG interfaces and liaises with other IATA groups including the Passenger Facilitation Working Group and external organisations with an interest in border management, and supports work to deliver new and updated Standards and Recommended Practices for ICAO Annex 9. Interested States and their airlines are welcome to participate.

The Control Authorities and Airlines Working Group (CAWG, see Box 1) has addressed and investi­gated the challenges by means of a survey and by collecting case studies. The survey shows that at least 120 countries recognise some form of multiple passports, but at the same time not many authorities have policies and/or pro­cesses in place to address the conse­quences of the situation. This is even more pressing since passengers may swap their documents to meet travel and visa require­ments, but this activity may also be used for fraudulent or criminal purposes. There are multiple cases where States fine aircraft opera­tors for inaccurate passen­ger data even though the data were based on a valid passport provided by the passenger.

Based upon case studies and this survey the following recommenda­tions become apparent:

The views and opinions expressed in this article are those of the authors and do not necessarily reflect the official opinion of the Dutch government. 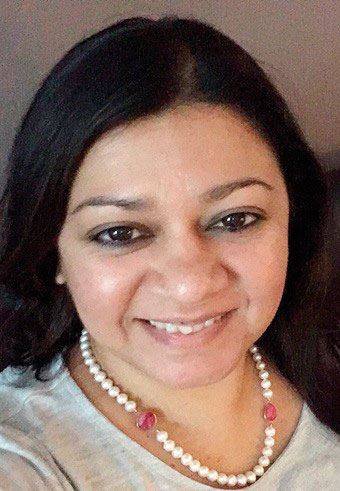 Arun Gupta is responsible for overseeing the border security and facilitation accountabilities for the Qantas Group. She is involved in national and international forums within the International Air Transport Association (IATA), the International Civil Aviation Organisa­tion (ICAO) and the United Nations Counter-Terrorism Committee (UN CTC), amongst others.