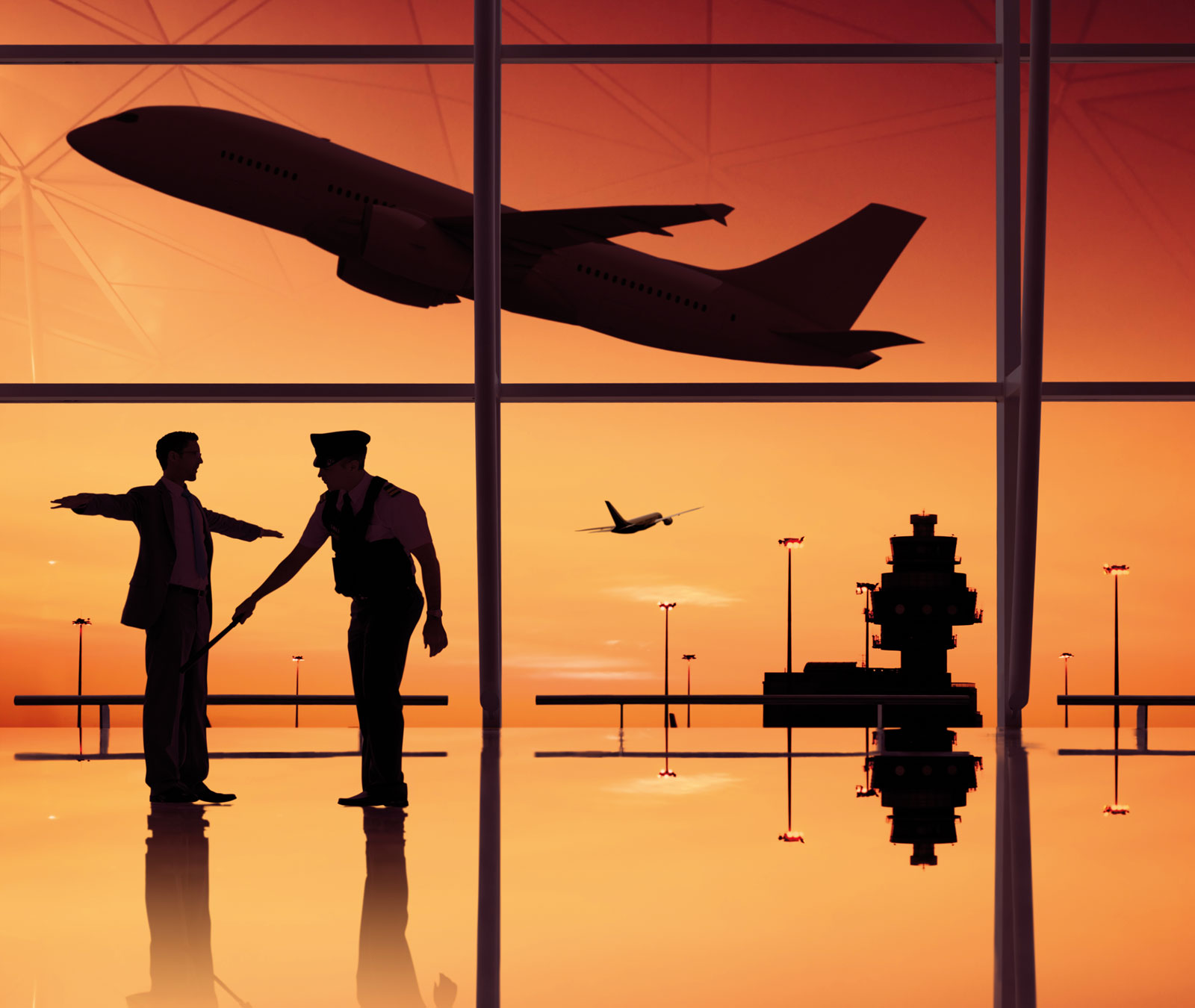 Today’s dramatic advances in biometric technologies open the way to unprecedented opportunities in the field of border control. On-the-fly, non-intrusive systems enable fast, yet highly reliable identity checks, and are revolutionising the perception of biometrics by the travelling public. These technologies are already being deployed in state-of-the-art airports, for example in the case of the e-Border project in the United Arab Emirates (UAE). This is the first step towards 360° border security, in which all air, sea and land borders are connected to one another. ‘e-Border’ was once a futuristic concept, but is now becoming today’s reality, bringing a wealth of benefits to all stakeholders, as Luc Tombal explains.

In tomorrow’s airport, passengers will not see security installations, yet, they will feel deeply secure. Tomorrow’s land border checkpoints will be seamlessly connected to sea and air ports. Government authorities will know exactly who has crossed into their national territory. Border guards will perform their duties with absolute confidence, and travellers are no longer stressed. The beauty of this glance at tomorrow’s borders is that it is not a utopian vision – the key components are ready, waiting to be assembled, for everybody’s benefit.

On-the-fly biometrics; revolutionizing border checks
The image the public has of biometrics is changing, especially regarding fingerprint authentication. Previously considered as a means to solve crimes, law enforcement authorities would only capture the finger-prints of suspected individuals. The very first technique to capture fingerprints – pressing inked fingers on paper – was particularly invasive, and even though optical blocks gradually took over, the process still has negative associations in the court of public opinion.
However, border authorities around the world soon understood the advantages of biometrics at the border (identity assurance enabling the authentication of individuals entering the country), and began to capture the biometrics of travellers. Such systems were first deployed in airports, where the IT infrastructure already existed. But the process was, and still is, time consuming, and contact methods of fingerprinting still face concerns about hygiene and cultural prohibitions in some segments of the population.
The emergence of breakthrough, touchless technologies provides new opportunities for biometrics at the border: by dramatically improving the user experience, biometrics enables border authorities to capture everyone’s biometrics quickly and in comfortable conditions. The biometric solution Iris At a Distance (Morpho IAD™), for example, combines both iris and face capture, and can collect iris images at a distance of one meter in a second. Another example is MorphoWave™, a biometric access solution which captures and matches four fingerprints with a single hand movement. It implements a patented, truly contactless technology that not only acquires extremely accurate fingerprint data, but also overcomes the challenges that wet and very dry fingers and latent prints pose to conventional scanning systems.
Thanks to these systems, travellers are more willing to proceed to security checks, which can be incorporated inside an airport to facilitate the passenger identification process. Mass processing is also a key benefit, because border checkpoints are very often crowded and border officers are under significant time constraints.

Multibiometrics is the key
The challenge of border security is to identify with assurance who is crossing the border, and decide if the person is authorised or not, in next to no time. A human staff member, unassisted by technology, cannot maintain this degree of assured and swift identification. Border authorities must be equipped with appropriate tools, so that they can anticipate and focus on the identification of suspicious behaviour for further investigation.
Only biometrics enables this, because each person has their own physical characteristics. Combining several biometrics offers even better results: the use of multi-biometrics provides nearly 100% accuracy. Facial photos are always available on passports, and the best practice is to merge face with fingerprint and iris for the highest matching scores.

The UAE case
Recently, the UAE launched an ambitious multi-biometrics border management project. The system, called ‘e‑Border’, is the logical extension of the successful pilot conducted in Abu Dhabi international airport in 2012. e‑Border fully meets the UAE needs in terms of border control. The country is located at the crossroads of Asia and Europe, and is highly attractive to the residents of surrounding nations. Immigrants comprise 85% of the UAE population. Securing the borders, hence the national territory, is a vital matter for the UAE.
In terms of legacy systems, the UAE uses iris recognition as the main biometrics to identify their citizens, which is very practical because of the traditional face coverings of many women in the region. The airports also have an Automated Fingerprints Identification System (AFIS) and a facial system.
The new e‑Border system uses all three biometrics, making it one of the world’s most accurate border management projects. Implemented in five major UAE airports, the system manages the arrival and departure of all travellers. Eventually, it will integrate 96 e‑Gates and 94 e‑Counters, using the latest, at-a-distance technology available on the market for both fingerprint capture and iris acquisition.
The UAE multibiometric system is a unique programme for several reasons. It combines several biometrics, it is the first project integrating new on-the-fly technology for both iris and fingerprint and it is pioneering as one of the first entry/exit systems in the world.

Towards air, sea and land border integration
The story doesn’t stop here. It is actually only the beginning, proving that multibiometrics at the borders are the answer to effective border management. Starting the deployment in airports makes sense: most of them, at least international airports, are equipped with the necessary IT infrastructure to which the biometric layer can be added. But the deployment must go beyond airports. Airports provide a strong foundation to a global, nationwide border management system. They can be considered as live test beds for a wider border management system integrating land and sea border checkpoints as well.

Benefits to all stakeholders
The multibiometric integrated border management of the future brings benefits to all stakeholders: governments, concerned about securing the national territory, immigration authorities, managing controls at ever more crowded borders, transport operators, in the race to attract customers, and simply travellers who want to enjoy the journey to their destination. 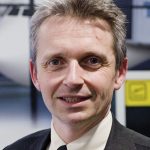 Luc Tombal began his professional career at the French Prime Minister Services, where he imple­mented IT systems in the intelligence area. Shortly after, he joined Morpho, the world leader in the field of biometrics solu­tions. Luc started in the R&D unit, and was in charge of the Border Control/Transport/Critical Infrastructures Business Unit in the Security Division between 1 January 2014 and 1 September 2015. He is currently the vice presi­dent of the Strategy and Market Development Department in the Secu­rity Division. Luc has a degree in Computer Science and Applied Mathematics.