Keesing Platform
Home General Who has world’s most powerful passport? 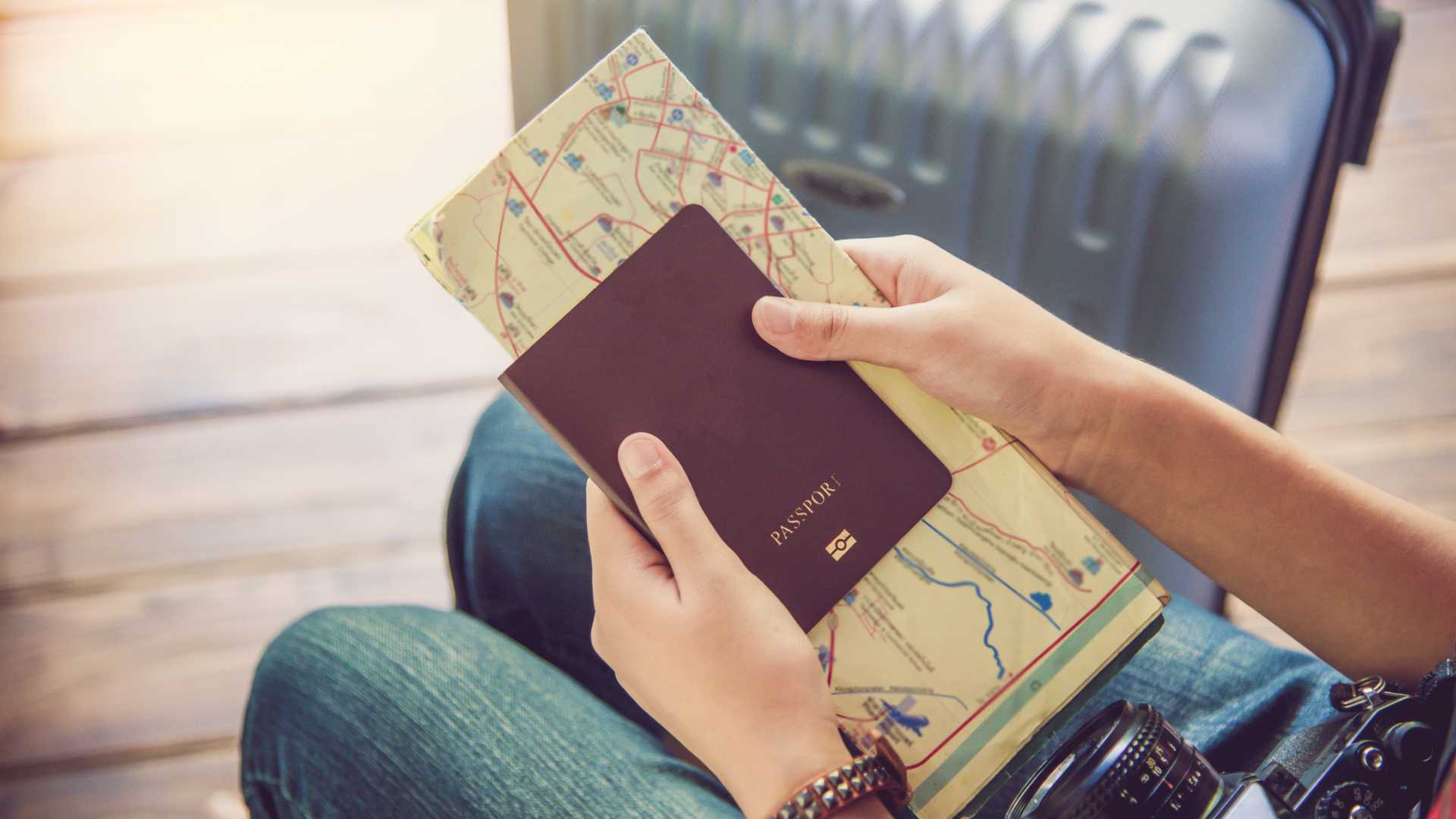 The Japanese and Singaporean passport was named as the “world’s most powerful” by a British consultancy this year.

The Nikkei reports that Japanese citizens, however, have little interest in taking advantage of the value of their passports. Only 23% of the population have passports.

According to the financial newspaper, this a sign that the nation has become increasingly “inward-looking in the era of globalisation.”

Japanese passports were rated the world’s most powerful for the second year running, according to an annual survey by Henley & Partners, a global residence and citizenship advisory.

Singapore tied with Japan for first place, followed by South Korea, whose passport holders can visit 188 countries and territories visa-free.

Henley & Partners looked at passports issued by 199 countries and regions and ranked them by the number of foreign destinations their holders can travel to without a visa. 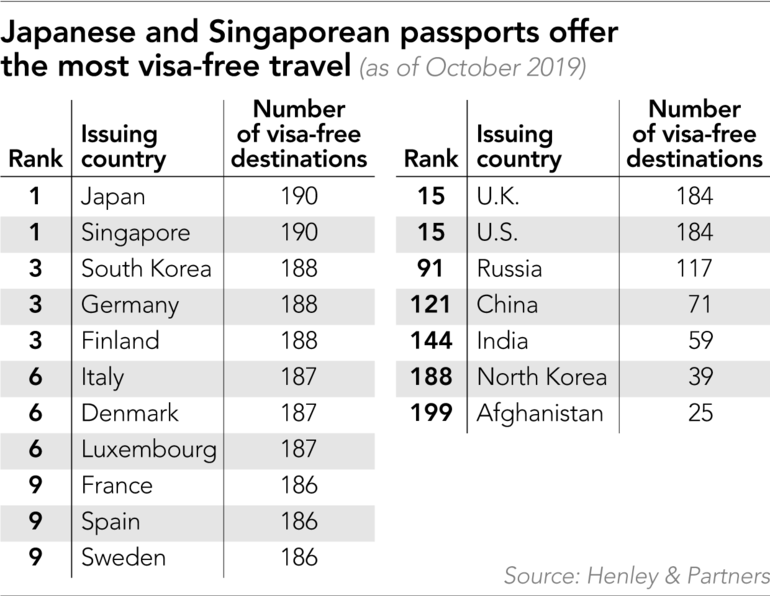