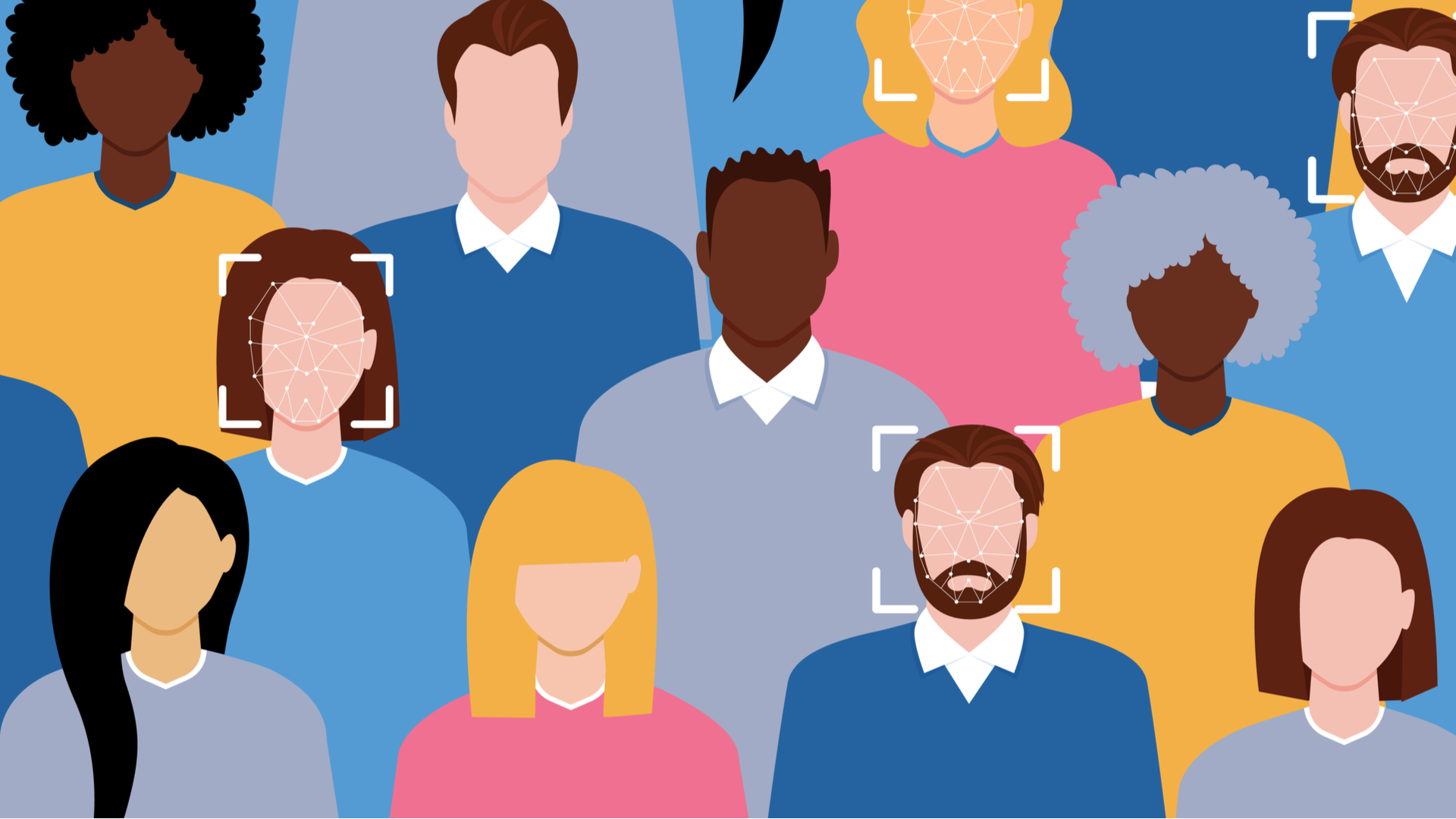 Schengen Visa Info reports Mona was launched at the VINCI Airports Centre of Excellence for Innovation based at Lyon-Saint Exupéry Airport, which is managed by VINCI Airports.

“With Mona, VINCI Airports is launching a world-first that adds a new dimension to the airport experience,” Nicolas Notebaert, CEO of VINCI Concessions and President of VINCI Airports, said.

“At a time when contactless technology is proving increasingly important, and personalisation is becoming the norm, our network once again proves it is able to continuously reinvent itself,” he added.

Mona makes VINCI Airports the first airport operator worldwide to “trial a biometric journey from their home to the plane.”

According to VINCI, Mona allows passengers to create a customer account with the app, which will enable them to make use of all the system’s benefits, free of charge.

The use of facial recognition technology allows users to go through different checkpoints in the airport, only by showing their face.

Mona also offers its customers the possibility to provide information about flights and similar issues in real-time.

“Mona is built around a system that uses biometric data and relationship marketing. Subject to approval from the French data protection agency… this new service implements the latest recommendations made by the agency in order to offer passengers the firmest possible assurances that their rights and privacy will be protected,” VINCI said in a statement.

For now, the new system only offers its services for passengers travelling through Lyon‑Saint Exupéry Airport using Transavia and TAP Air Portugal, and will undergo a one-year trial period.