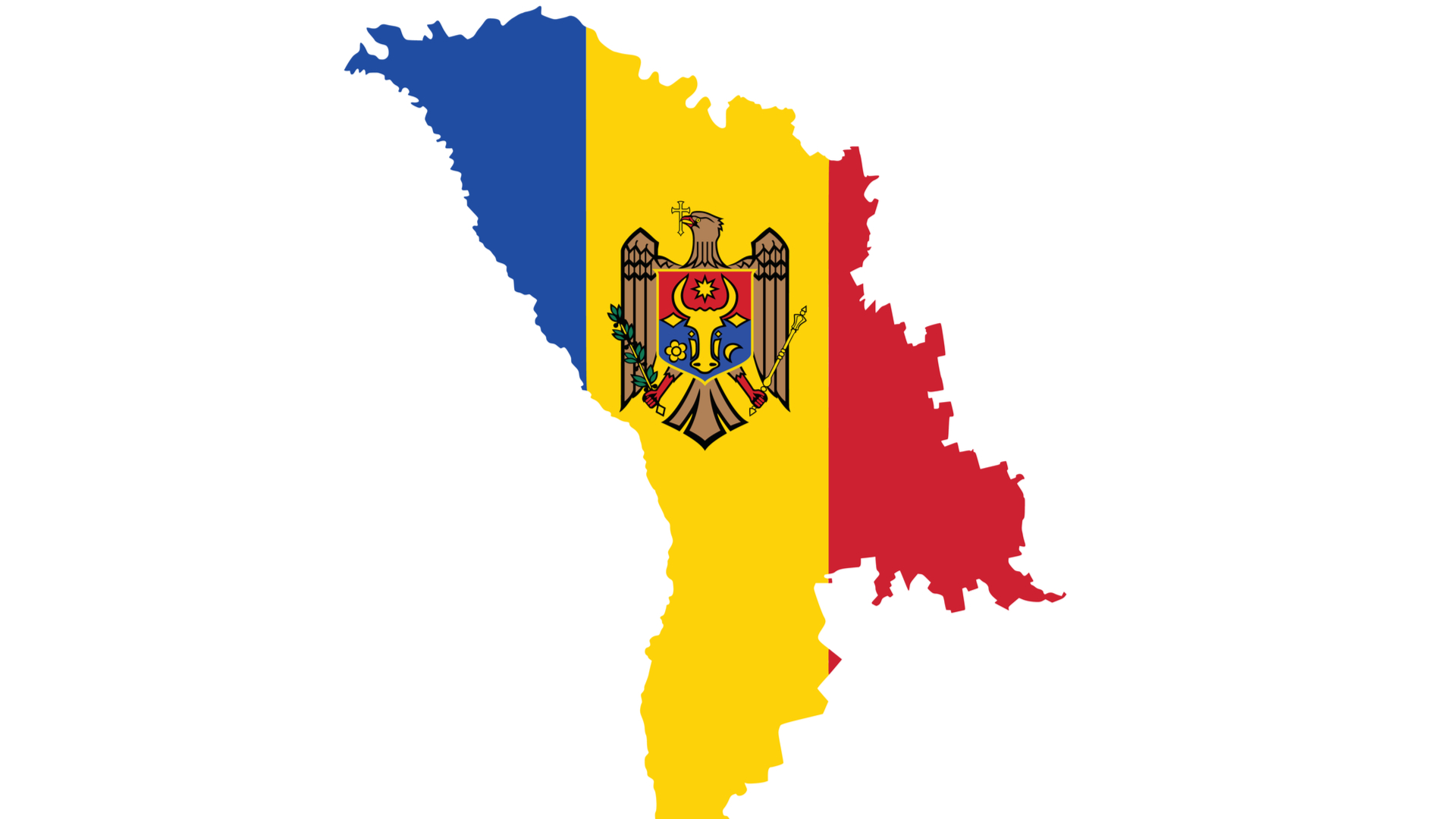 The National Bank of Moldova (BNM) has put a new coin in circulation to mark the 30th anniversary of State Flag Day.

Moldovan news agency Moldpres reports the coin has a nominal value of MDL 10 and marks the occasion of the Eastern European country’s State Flag Day on 27 April.

BNM says the coin has been issued in dedication to the 30th anniversary of the adoption of the tricolour flag and completes the whole series of commemorative circulation coins, which includes two emissions of this kind. 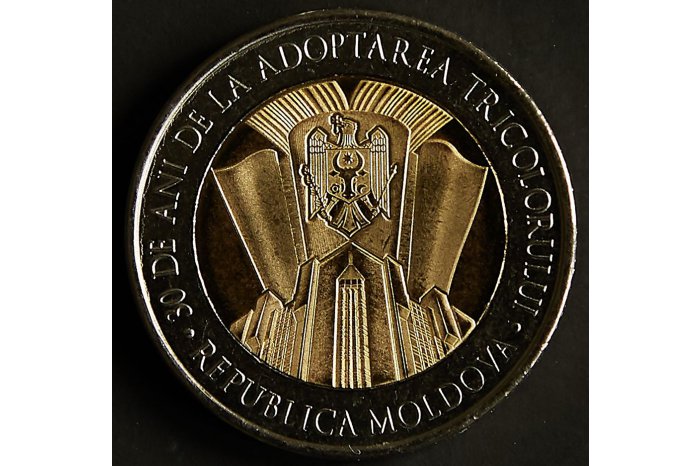 The coin is made of steel and is plated with nickel and brass, which gives it a bi-metallic aspect that is silvery and golden.

In its centre, there is a stylised picture of the hoisted tricolour flag, in which Moldova’s Coat of Arms is encircled and it has the following inscription in a bow of circle: 30TH ANNIVERSARY OF ADOPTION OF REPUBLIC OF MOLDOVA’S TRICOLOUR. 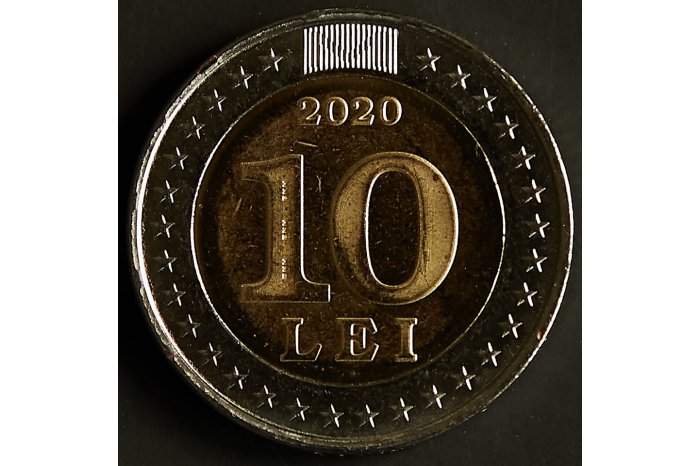 A total of 30 stars are engraved in a bow of circle on the reverse side, which symbolises 30 years since the adoption of the tricolour flag and the inscription, 10-lei, is in the central part and the year of the issuance, 2020, in the upper side.

The coin contains the letters ‘R’ and ‘M’, representing the state’s name –Republic of Moldova in hidden image.

Moldpres reports 250,000 copies have been made of this new coin and will be in circulation together with the banknote of 10-lei and the metal coin with the same nominal value, including the commemorative coins which were issued in 2018 and 2019.