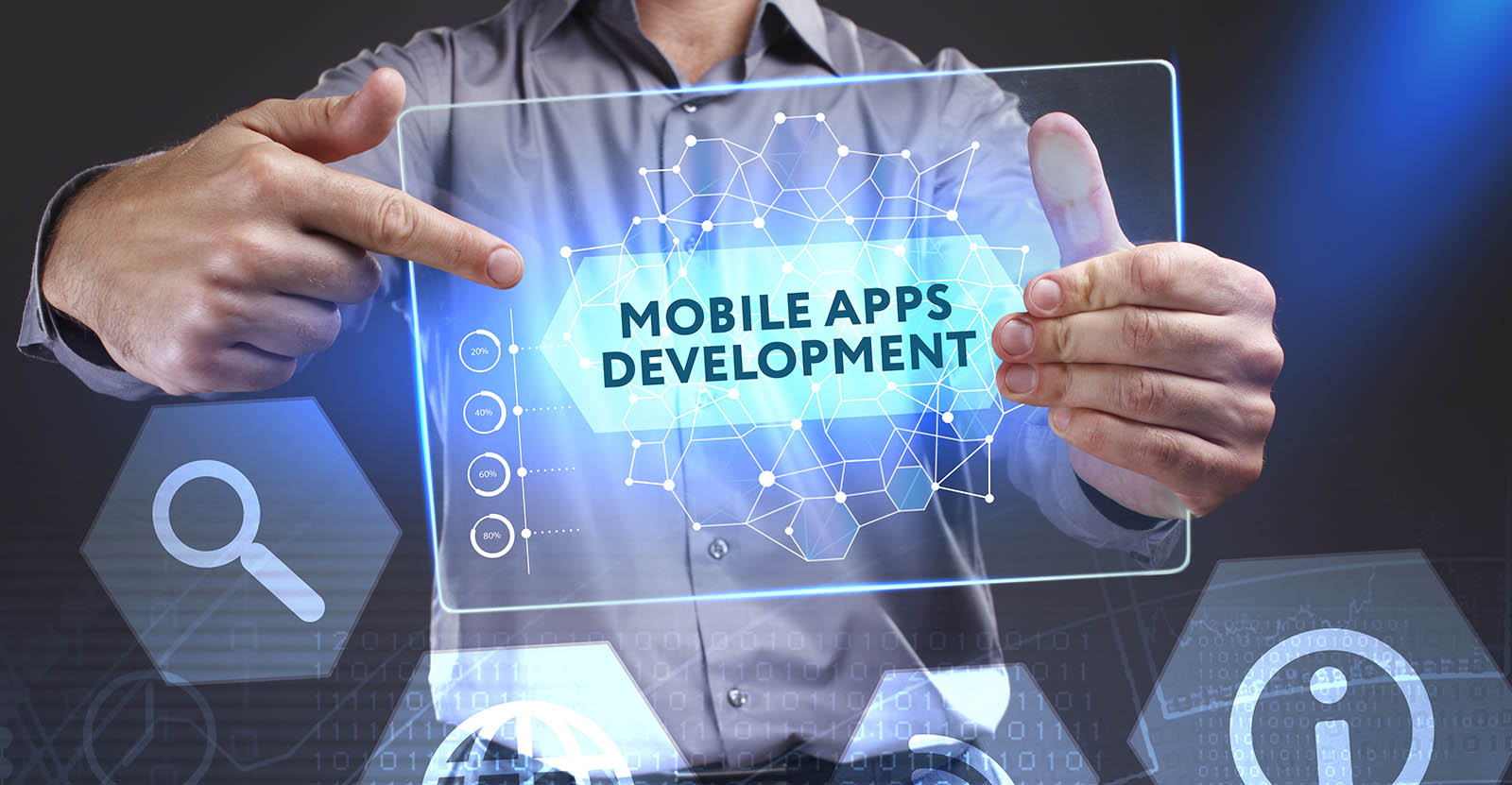 As the Remote Workforce now takes a permanent foothold here in the United States, there is going to be one common denominator:  People will use their smartphones more than ever before, to conduct both personal and work-related matters. Notably, there will even be more reliance on mobile apps. Consider these statistics:

Here are some statistics on mobile app usage by industry:

At the present time, the two dominate mobile app players are:

Here is how the mobile app market breaks out by market sector:

But it’s not just the mobile apps themselves that are gaining in popularity; the advertising revenue that is generated from mobile apps is tremendous. Consider these statistics:

What might stop the growth rate for mobile apps?

There are many ways for a hacker to penetrate into a mobile app and deliver a malicious payload. But one of the more pronounced avenues in which they can find their way in are the mistakes that mobile app developers make during the development process.

While insecure source code design can be a common culprit, other factors in the app development process also come into play. This will be examined in the next article in this series, as we take a closer look at what can be done to correct these weaknesses, so that the mobile app industry can continue to grow.