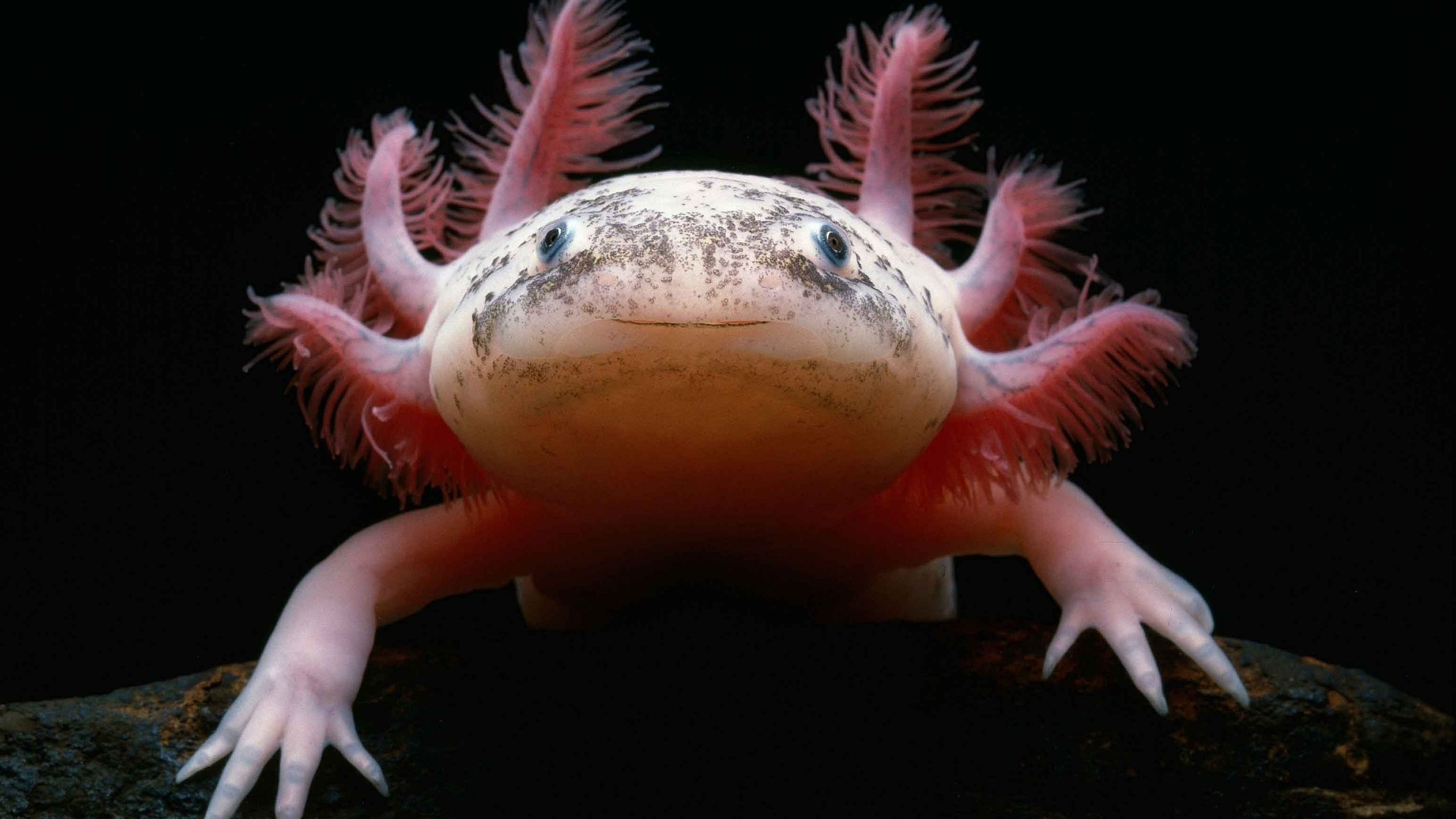 The Bank of Mexico has released an image of the new 50-peso bill.

The banknote will feature the country’s native species, axolotl (also known as the Mexican walking fish) and a cornflower.

According to Banknotestreet, this note will also celebrate the founding of Tenochtitlan – an Aztec city which is now the centre of Mexico City – along with the image of the landscape of Xochimilco, the last remnants of a vast water transport system built by the Aztecs.

According to reports, the new banknote will feature in 2022.