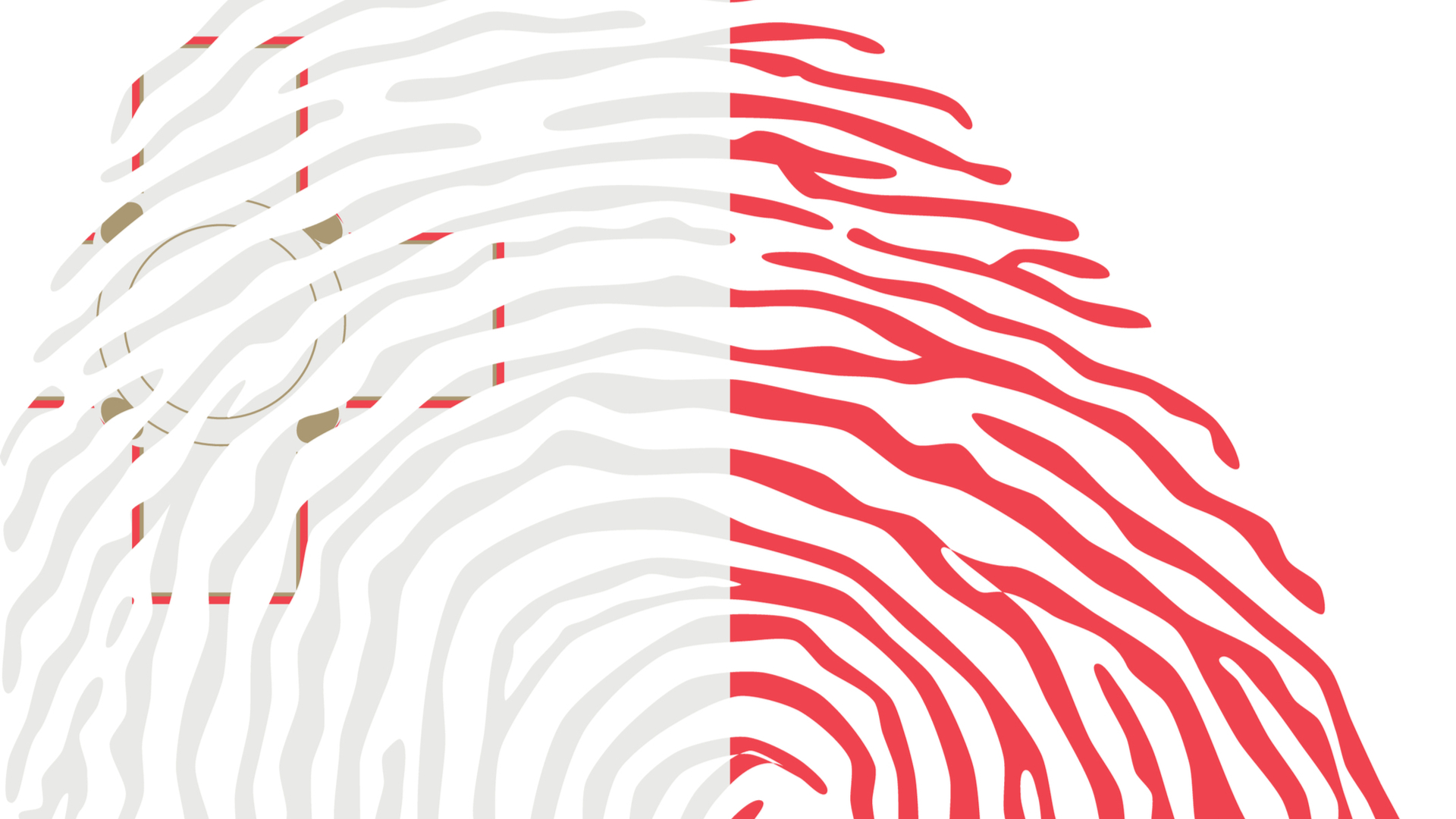 Malta is introducing new biometric identity cards for its citizens.

Newsbook reports Malta’s IDs will be polycarbonate cards with many security features to prevent tampering.

The cards will also be compliant with guidelines released by the European Commission.

Anton Sevasta, CEO of Identity Malta, said senior citizens will be the first to be issued their cards starting next week, followed by citizens aged 14 and over.

Applicants need to be physically present at Identity Malta’s office in Gattard House to provide biometric data and sign up.

Current IDs will remain valid until they expire.

“The advancement in technology that Identity Malta has made in recent months is translating into further changes in how the same agency operates,” Alex Muscat, Parliamentary Secretary, said.

“We will see that such development continues so as to remain at the forefront when it comes to the security of our identity,” he added.