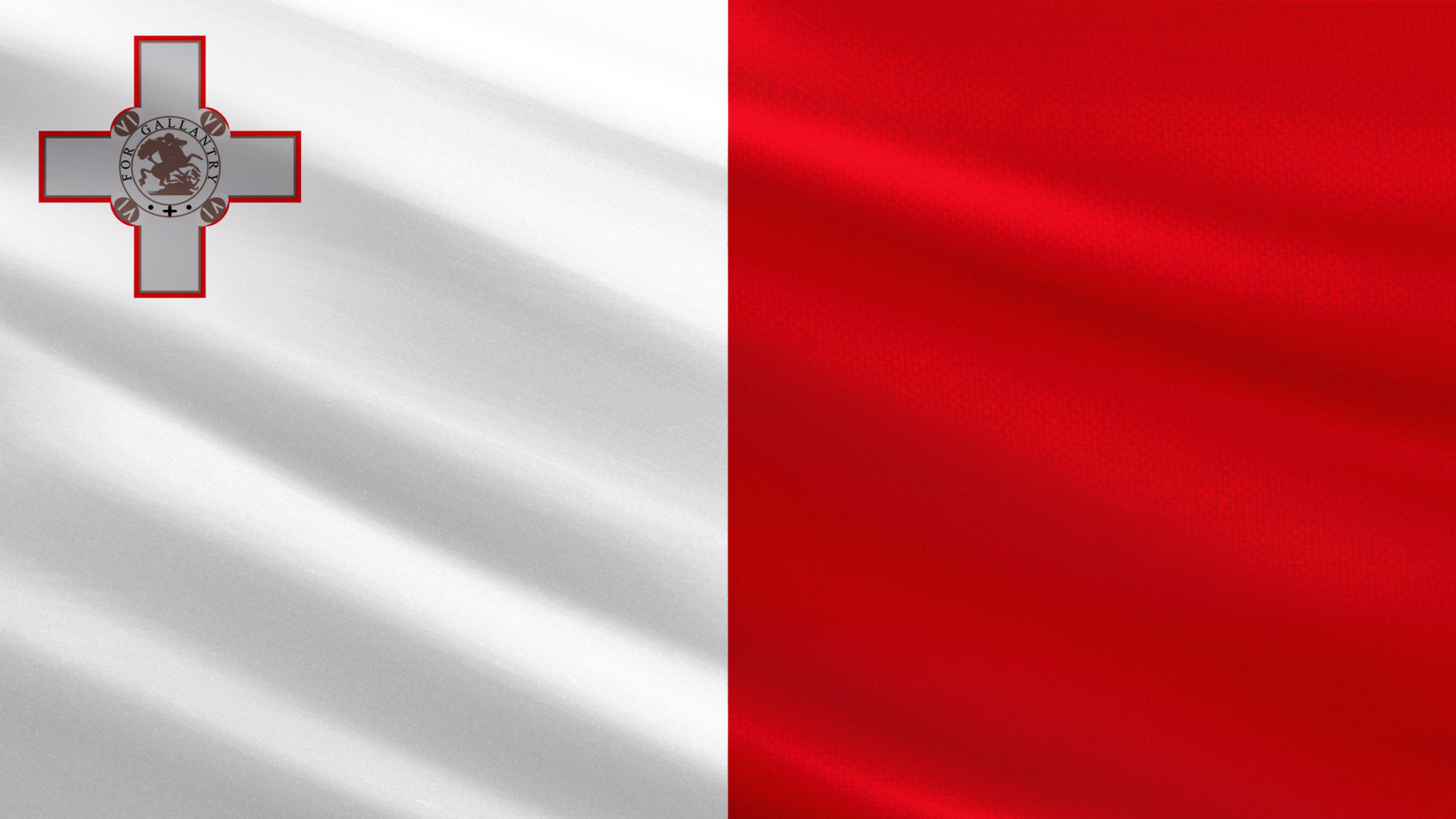 Alex Muscat, Parliamentary Secretary for Citizenship and Communities, previously said that apart from the aesthetic changes, the new document will be even more secure and difficult to forge.

Security Document World reports the new ID cards include a number of new embedded security features where citizens’ personal details will be safely captured on a polycarbonate card to prevent tampering.

According to Times of Malta, the ID cards feature laser-etched details, a QR code and a copy of the holder’s fingerprint, among other features.

The new document will only be issued on new applications and renewals, and there will be no mass rollout.

ID cards currently in circulation will remain valid until their expiry date.

“Government is showing how serious it is taking the protection of someone’s identity,” he said.

Holders will be able to access and verify their identity using the card when access online government services.