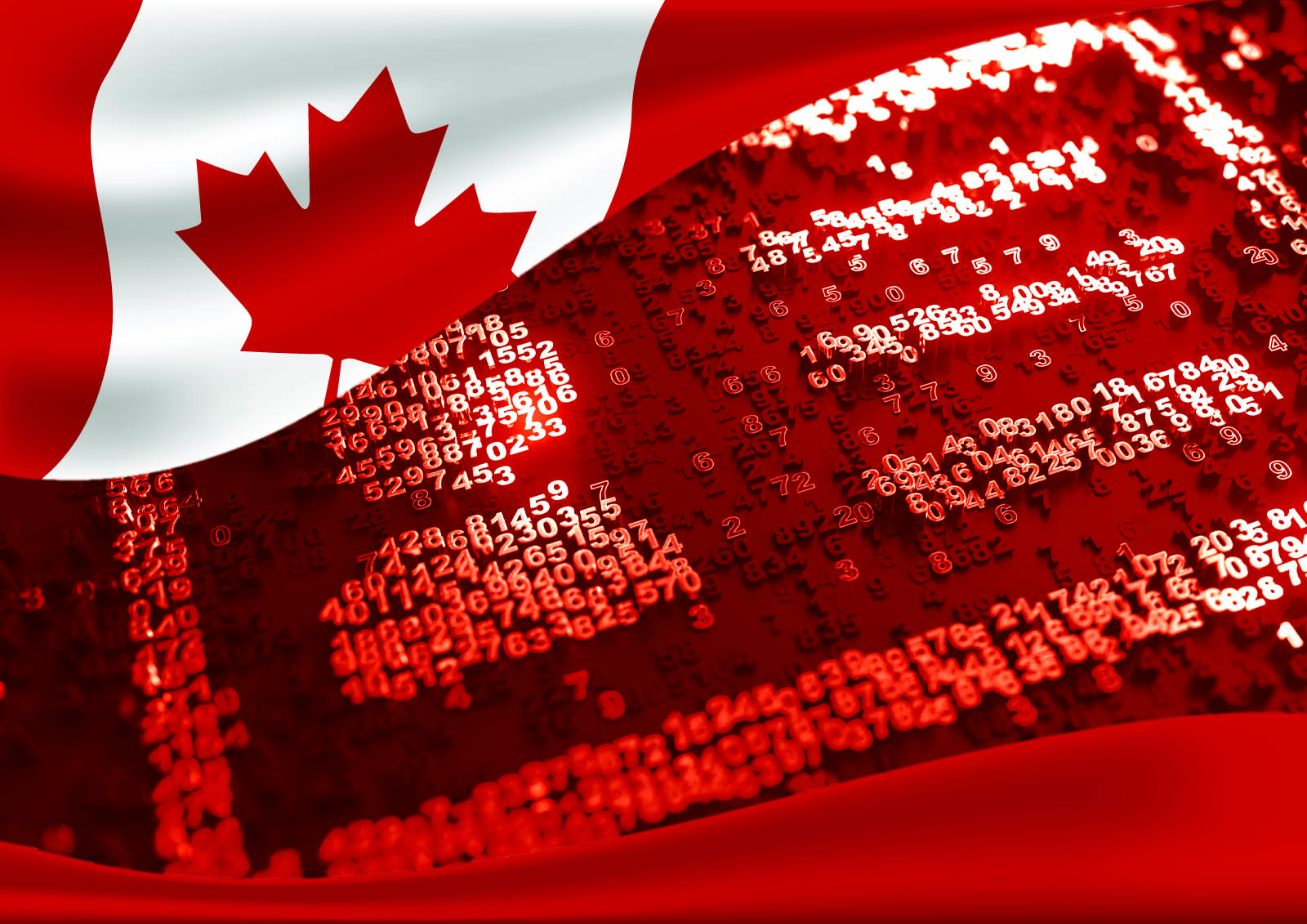 Paper licences and plastic cards are old technology and should be replaced with a brand new biometric digital ID system according to Neil Parmenter, president and CEO of the Canadian Bankers Association (CBA).

Western developed nations are wholeheartedly embracing the new digital frontier. Their government agencies and commercial sectors have embarked on an energetic exploration of the promises of a robust and comprehensive digital identity system.

In its white paper titled Canada’s Digital ID Future – A Federated Approach, the CBA outlined its thesis on the transition from current standard analogue ID and personal authentication to a nationwide infrastructure overhaul. The paper explains that passwords, SIM cards, and all manner of documentation hard copies are cumbersome and potentially entirely unnecessary.

The paper stated, “The advantages to the federated digital ID system are clear for Canada. Unlike a centralized identity framework that puts the control of identity under one key player, a federated identity system leverages multiple systems, eliminating reliance on a single service provider. In other words, there is no single point of control or failure that can compromise the entire system. A federated model would also align with Canada’s federal structure by creating linkages between provincial and federal government identity management systems.”

Among other perceived advantages, the paper goes on to espouse the cost benefits, privacy enhancements, improvements in regulatory compliance, and security afforded by a digital ID system.

Parmenter explained, “A federated digital ID system developed in collaboration with Canada’s best and brightest talent from our banks, telecommunications companies, law enforcement and government would have the power to store every Canadian’s electronic identity and attributes.”

According to the white paper, among attributes to be amalgamated within a Canadian digital ID are a person’s driving license, healthcare identity, financial tools, and biometric data such as fingerprints and facial ID.

Potentially, additional personal data such as a person’s sexuality, credit score, criminal record, gun license status, and vaccine status could be included in a digital ID.

Parmenter added: “The World Economic Forum agrees banks and financial institutions should lead the path forward for digital ID. Banks are highly regulated and trusted. They have advanced cybersecurity and privacy technology and they have the infrastructure to operate provincially and nationally.”

Canada and the CBA is formulating its digital ID revolution under the auspices of the WEF and its ambitious projects to digitize the globe. The WEF’s own white paper, Digital Policy Playbook 2017 Approaches to National Digital Governance circumscribes its policies.

Introducing its global digital project, the WEF said this in its white paper introduction, “With its mandate to improve the state of the world, the World Economic Forum is embracing this challenge through its new Digital Protocol Network on National Digital Policy. Through this work, the Forum intends to catalyze the prototyping of agile digital governance solutions — i.e. digital protocols — so that the trustworthiness, accountability, fairness and inclusion of all stakeholders can be more fully addressed.”