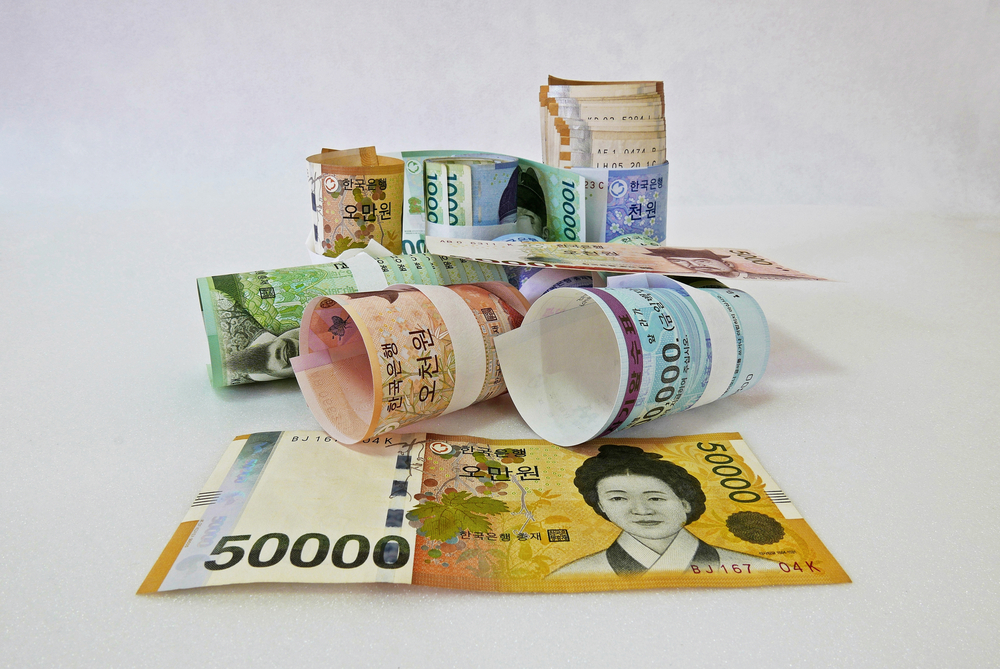 South Korea’s central bank has supplied over 6 trillion won worth of new banknotes ahead of the Lunar New Year holiday.

Xinhua reports that the banknotes were issued to banks and other financial institutions from 10 – 23 January.

According to the news agency, it was up 1% from the banknote issuance made before last year’s holiday season.

The Lunar New Year holiday will continue from 24 – 27 January.

Xinhua explains that during the Lunar New Year holiday, demand for new banknotes intends to increase because of a South Korean tradition where children and students bow before their elders and receive small gifts of money.